Advertisement
Ad
Would Ryan Suter Fit on the Jets? 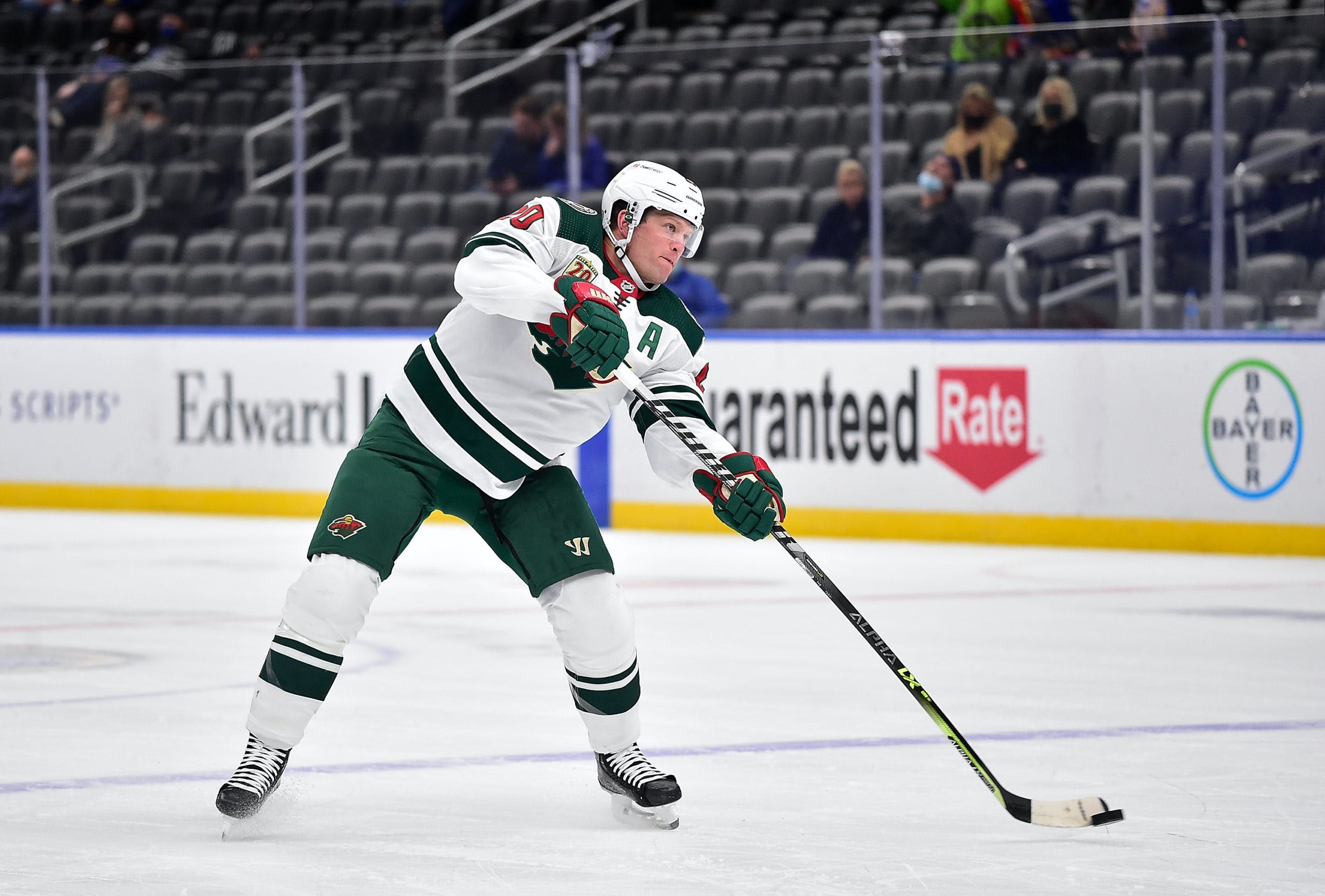 On Tuesday morning, @Ryan Suter and @Zach Parise were bought out by the Minnesota Wild. I had seen a few posts asking If the Jets should consider bringing in the 14-year veteran. So let’s dive in to see if the Jets should try and sign the free agent defenseman.

This past season, Suter played all 56 games and scored three goals and 19 points for the Wild. That would position the 36-year-old in second place for scoring if he were on the Jets. His offensive production would be a huge addition to the Jets’ back-end since there was very little offense coming from them in 2020-21.

The left-hander also averaged 22:11 minutes a night and earned a +9 rating on a team that would have finished third in the Western Conference if those existed this year. Suter appears to be still capable of providing quality defense and to have someone who’s comfortable playing big minutes, which could take a significant load off the other defensemen, that aspect might be the most beneficial thing for the Jets in the long run.

That being said, Suter shoots left and that could lead to some unbalanced issues for Winnipeg’s lineup. So if Suter does ultimately sign here, he’d likely have to play on his off-side. The 6′ 1″ blueliner endured the worst performance of his career regarding his Corsi percentage, as it dropped from 49.6% in 2019-20 to a career-worst 39.5% this past season.

Another reason why acquiring Suter would be a little risky is his lack of playoff success. The furthest he’s advanced in the postseason has been to Game Six of the second round, which happened twice in his career, once in 2011-12 with the Nashville Predators and again in 2013-14 with the Wild. So he won’t have that wisdom that this front office will probably be searching for over the off-season.

I think with the fact that Suter will be paid $833,333 through 2028-29, according to PuckPedia.com, chances are he probably won’t be looking for a big contract. But I think the only way the Jets should sign him is if they can acquire him on a one-year contract, and only if @Logan Stanley is selected by the Seattle Kraken during the expansion draft.  I say no to the veteran defenseman because I think the Jets need to provide their young talent some consistent playing time in the NHL or we’ll likely see another @Jack Roslovic fallout situation.

Let me know what you think, should the Jets go after Suter? Or should they pursue someone else? Let me know in the comments below or you can always hit me up on Twitter or Instagram – @angushout.

All stats were from HockeyReference.com.