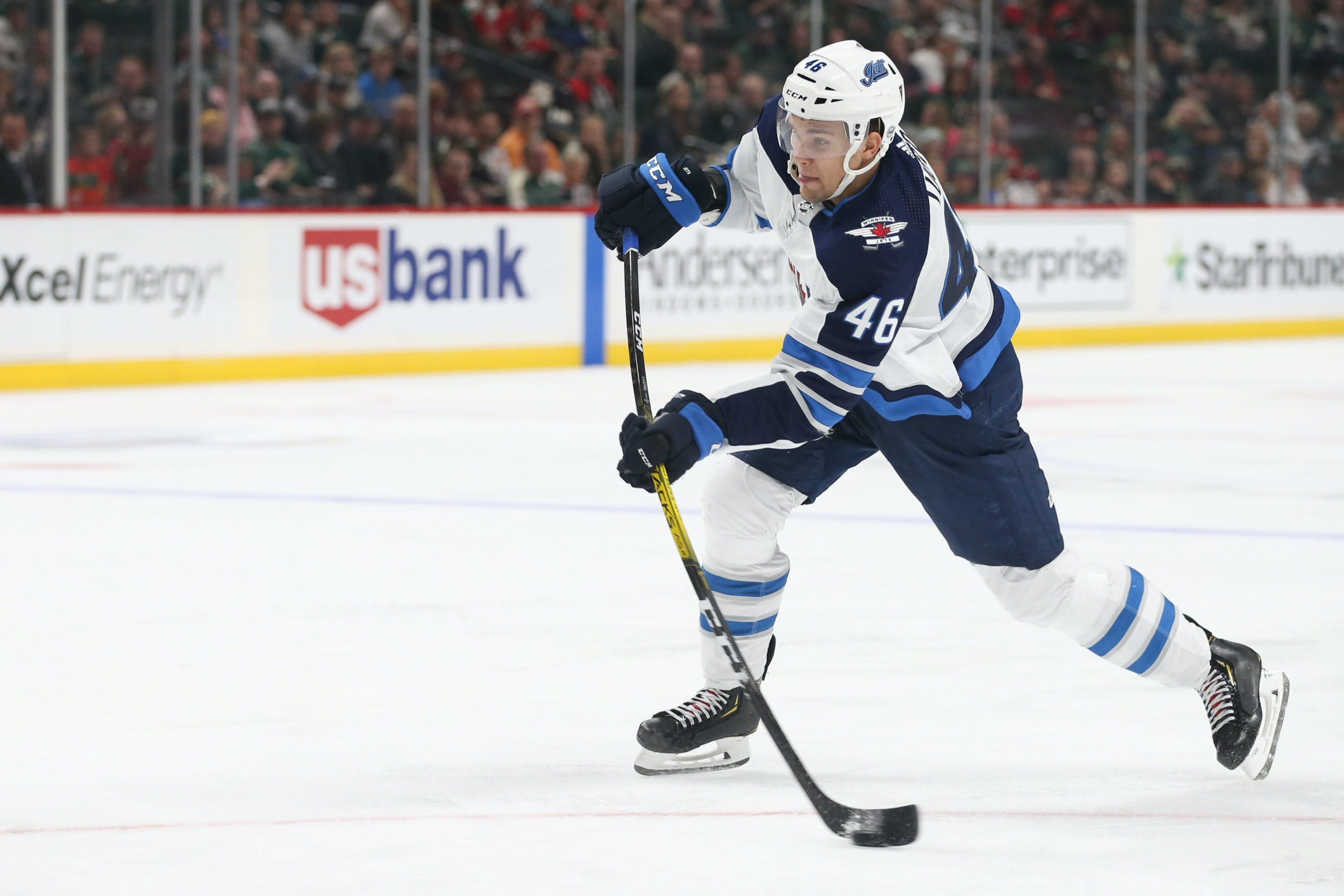 With training camps slated to open next week, fans can already cross off one skater that won’t receive an invite from the Winnipeg Jets, as they placed forward @Joona Luoto on unconditional waivers Monday.

Luoto, 23, was set to enter the final season of his $2.27 million, entry-level contract in 2021-22, but is now expected to have his deal terminated, according to Elliotte Friedman of Sportsnet.

After appearing in 16 NHL games with the Jets in 2019-20, Luoto split last season between the AHL and the Finnish Elite League. In total, the left-hander participated in 30 combined games during his time with the Manitoba Moose and HIFK.

Given his connections to his home country of Finland, there’s a pretty strong indication Luoto will return to Liiga on a full-time basis this season.

Winnipeg is scheduled to open its regular season schedule against the Anaheim Ducks on Oct. 13.