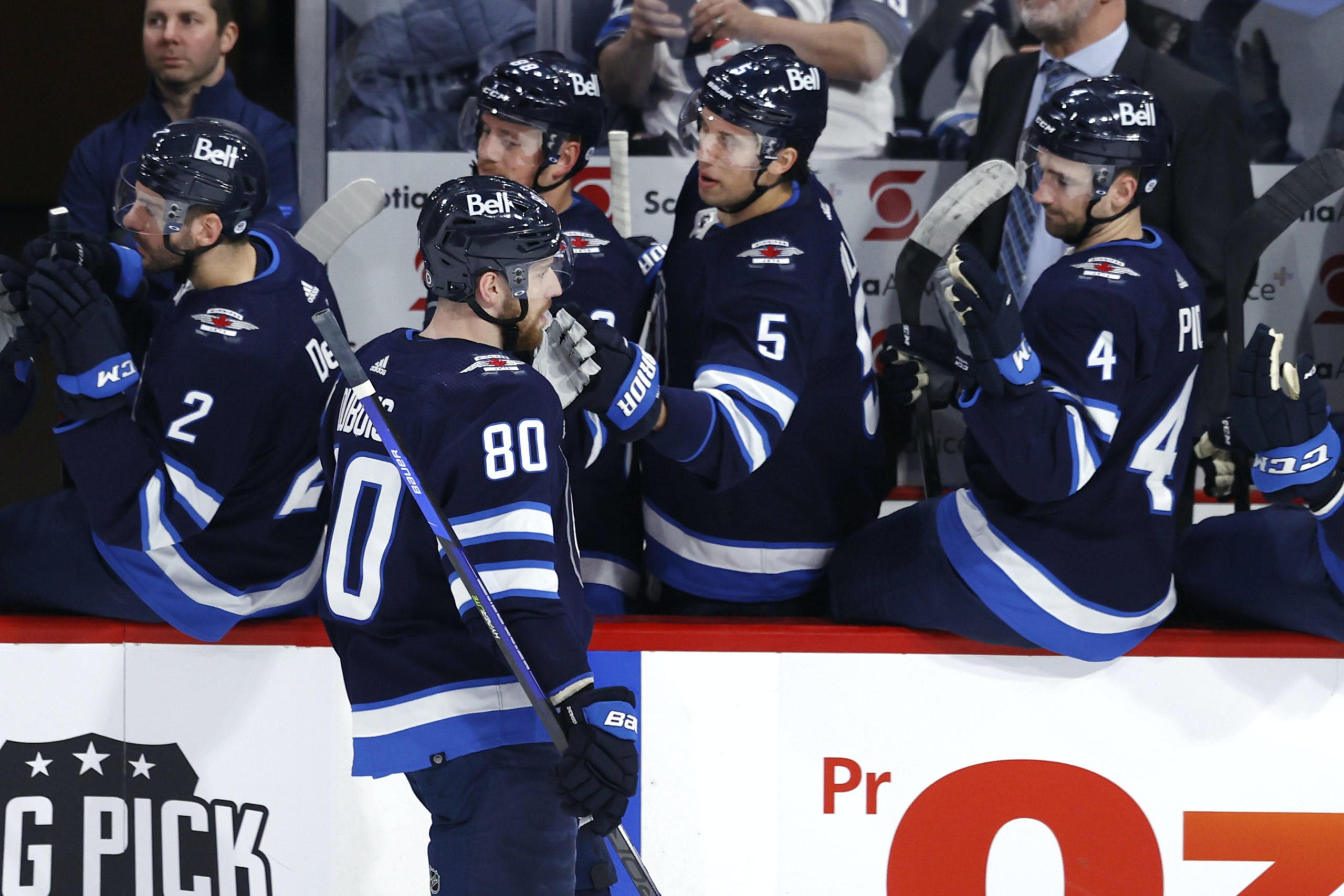 Just because the Winnipeg Jets are not participating in the 2022 Stanley Cup Playoffs, doesn’t mean some of their players will miss out on spring hockey as forwards @Adam Lowry and @Pierre-Luc Dubois will represent Canada at the 2022 IIHF World Championship.

On Monday, Lowry and Dubois were officially named to Team Canada’s roster, marking the first time that both skaters will be attending this tournament, which is being held in Finland this month.

Congratulations to @18Dubois and @ALowsyPlayer17 for their selection to @HockeyCanada's Men's World Championship roster! 🎉 pic.twitter.com/Xn8uuSYiEp

Dubois, 23, has played for Team Canada in the past, suiting up for his country during the 2017 World Juniors. In that event, Canada secured a silver medal with Dubois scoring five assists in seven games.

Canada, who won gold last year and is seeking to win a second straight this year, will open the tournament against Germany on May 13.

Along with Dubios and Lowry, defenceman @Nate Schmidt will also represent his respective country, the United States of America. In addition, forward @Nikolaj Ehlers has been named to Denmark’s roster.

The 2022 IIHF World Championship is slated to begin on May 13 and will conclude on May 29.