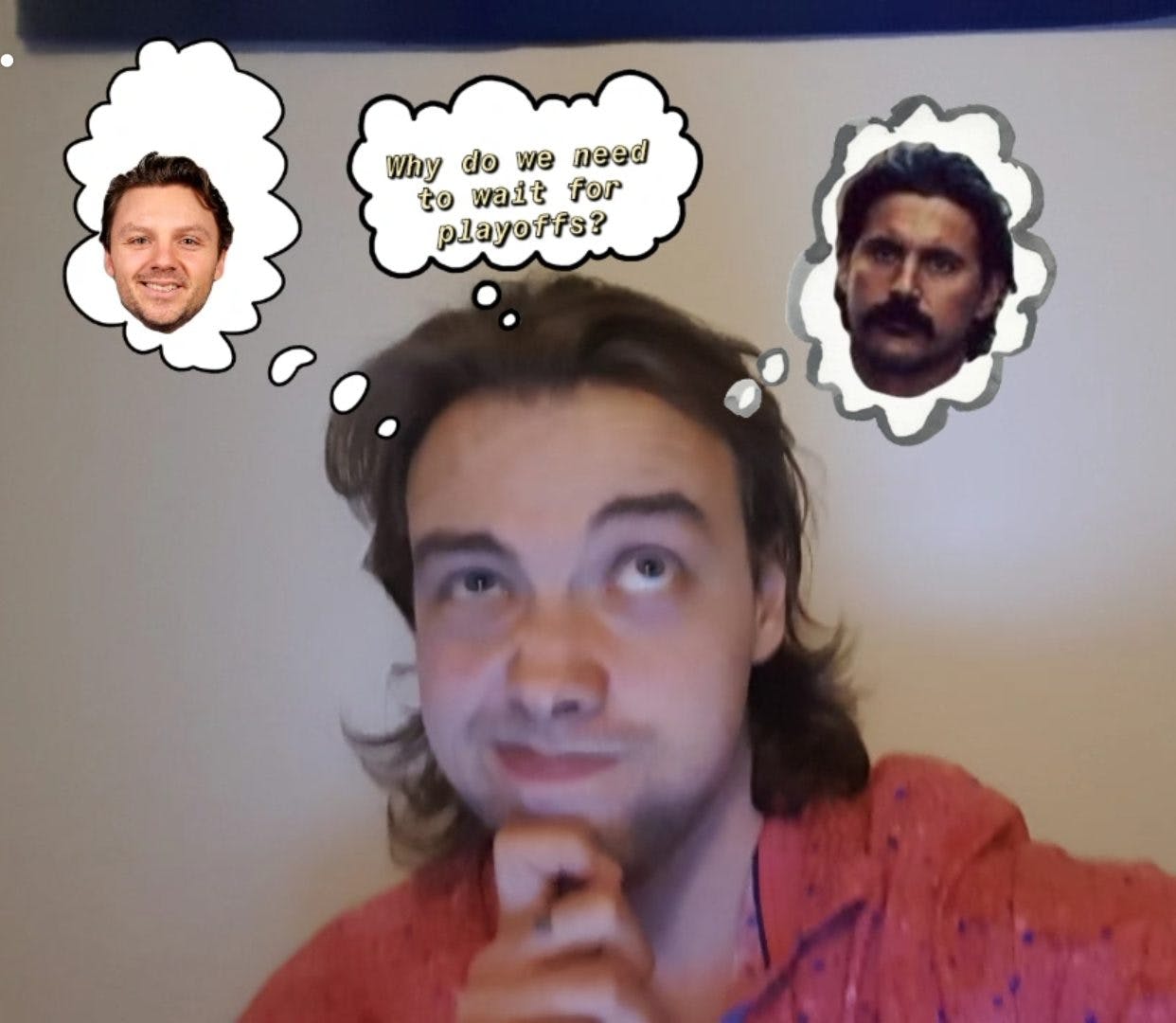 By Angus Hout
1 year ago
Last week, during his end-of-season availability Buffalo Sabers forward @Jack Eichel said, “I just want to get healthy and play hockey, wherever that is.” I can’t blame the guy for wanting out of there, it’s been absolutely awful for him. He’s played there for six seasons and never had a winning season.
But there’s a guy out there who I think would be more valuable for the Winnipeg Jets and would be a lot cheaper than Eichel, that’s @Sam Reinhart. With @Blake Wheeler starting to age out and just beginning to reduce his production, it’s only downhill for him from here on out. @Pierre-Luc Dubois isn’t playing nearly as well as we were expecting, so the Jets could benefit from adding a top-six right winger. On the worst team in the NHL, Reinhart put up 25 goals and 40 points in 54 games. Realistically, I think the Jets could make this happen, Kevin Cheveldayoff might have to overpay for Reinhart in a trade, but if he signs him to a six-year, $33 million contract it could be a great payoff for the team in the long run.

The playoffs officially got underway Saturday, with the Washington Capitals and Boston Bruins kicking things off. All fans of the North Division will have to wait until Wednesday for our playoffs to begin. I understand the NHLPA has a clause in their contract that says players receive a few days of rest between the regular season and the playoffs. But the way this shortened season has gone, it’s felt like there has been a ton of stops and starts for this division. I know we have to let Calgary and Vancouver officially end their seasons and Sportsnet needs to get its money from advertisers for those meaningless games. Maybe I’m impatient, but I just want the playoffs to start at the same time for everyone. If the American series end quickly, those players get more rest. Where even if the North Division is quick, a second-round team that goes into the third round will have significantly fewer days to rest between rounds two and three.

Get it Together, Refs

If you go anywhere in the world, you can say to anyone, “man the refs really hate our team this year,” and boom you will be instant friends with the locals. But the NHL is arguably the worst league in the world for poor refereeing and is even worse for handing out suspensions. George Parros is the head of the Department of Player Safety and on Monday, he gave @Sam Bennett a one-game suspension for his hit from behind on @Blake Coleman. That was a far call, I liked it, it was one of the few times he got it right. Prior to that play from Bennett, @Alexander Barkov was hit high and hit late by Coleman – if you want to see that hit, it happened with 8:26 minutes left in the third period. I like violent, tough hockey, but the NHL needs to do a better job at calling these games fairly and they need to call out bad plays as well. If you want to reduce concussions, then start dealing with those dangerous plays so players don’t need to retaliate with similar type plays.
Let me know what you think, could Reinhart be a good fit in Winnipeg? Could the NHL handle the Stanley Cup Playoffs better? And what do you think about Parros being the head of player safety? Let me know what you think in the comments below or you can always hit me on Twitter or Instagram, my handle as always is @angushout.
Uncategorized
Recent articles from Angus Hout