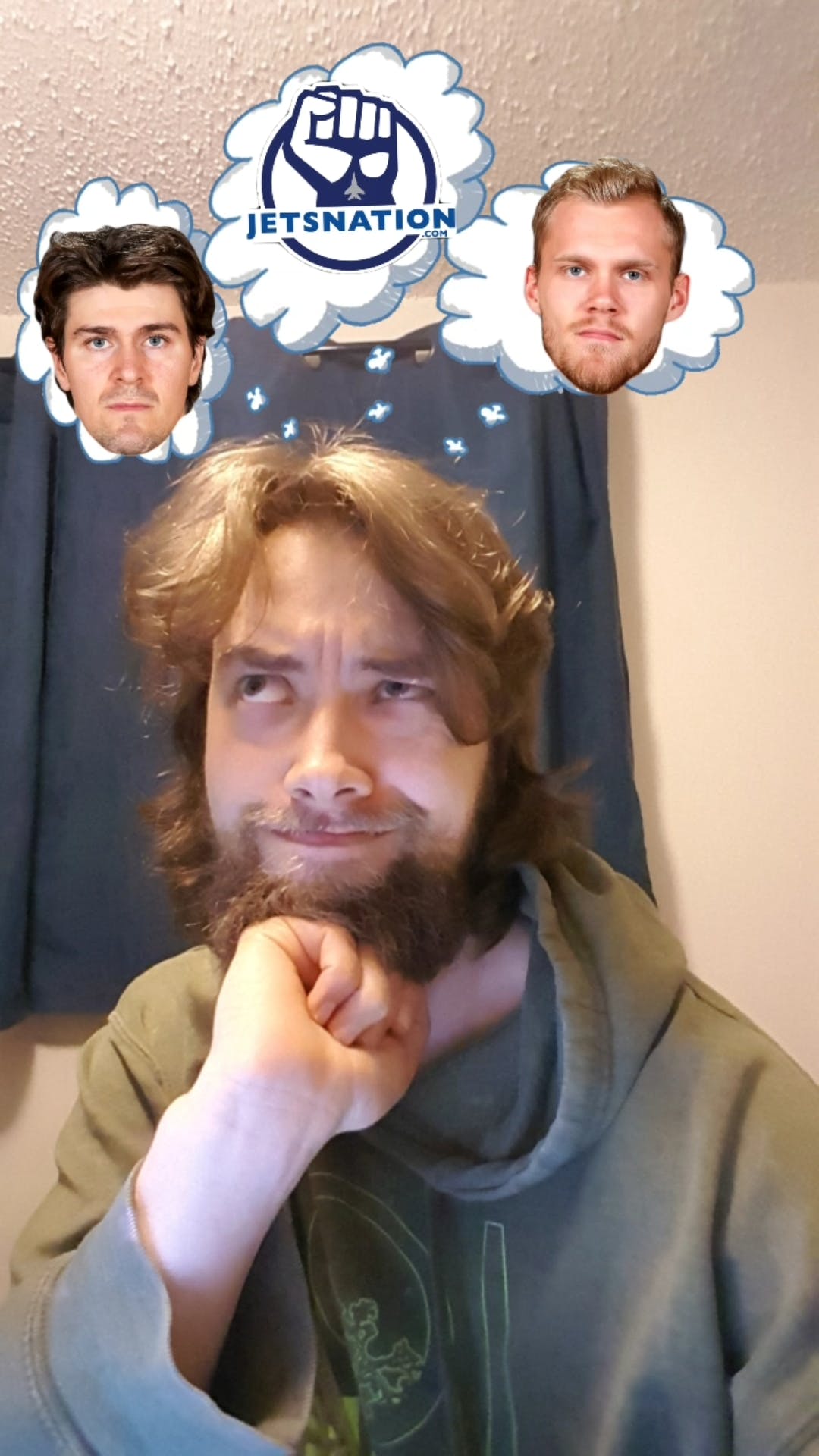 By Angus Hout
1 year ago

Monday, coach Paul Maurice said @Nikolaj Ehlers is going to be out for the rest of the regular season. It was very obvious that the Winnipeg Jets are missing Ehlers. @Mark Scheifele isn’t playing his best without him or @Blake Wheeler. The line blender doesn’t work for the Jets, which is too bad because the moment one domino falls they all fall and it really exposes the team. Going into the playoffs, I’m worried if one star goes down then the Jets might as well just go home and forfeit. It’s drastic I know, but look at what happened last year when Scheifele was hurt. The Jets had a real chance to beat the Calgary Flames, but once Scheifele went down it was game over in the bubble. During this off-season, general manager Kevin Cheveldayoff needs to add some real talent or they’re going to be in a real awkward spot if they make the playoffs but never make it past the second round.

After Toronto’s third goal, Scheifele was benched for the rest of the second period. I have to say, I liked this move for a couple of reasons. The first one would be; it holds everyone accountable. If you want to go deep into the playoffs, everyone needs to be giving their all and just cruising to the net might be okay if you’re playing U12 hockey and you’re beating the other team 13-1, but not when you’re down in an NHL game. This move holds everyone accountable especially moving into the playoffs. Depending on how Scheifele reacts to this, it could be something that fires up the Jets going into the playoffs and might help the team in the long run. If Scheifele acts poorly, it could be the start of the end of this era for Winnipeg. But after Scheifele’s presser on Monday morning, I have a good feeling it was a necessary but uncomfortable thing that needed to happen for the growth of this team. The other reason is it shows Maurice also has a backbone and will sit his best players when they’re not playing their best hockey.

The last two losses have definitely stung. The good news is every team in the North Division has gone through a slump at least once this season. These losses have come after the Jets have lost big scorers and important pieces have gone down with injuries. The bad news is they keep losing at home, which is about half of your games during the playoffs, the Jets need to find their magic and play like they’re not at home. There’s no whiteout this year to hype the boys up, so hopefully they find what they need before the playoffs start.

Let me know your opinions on my three thoughts of the week, you can hit me up @angushout on Instagram or Twitter.
-Angus resident defender of Winnipeg
Uncategorized
Recent articles from Angus Hout