The Best Backup in The North 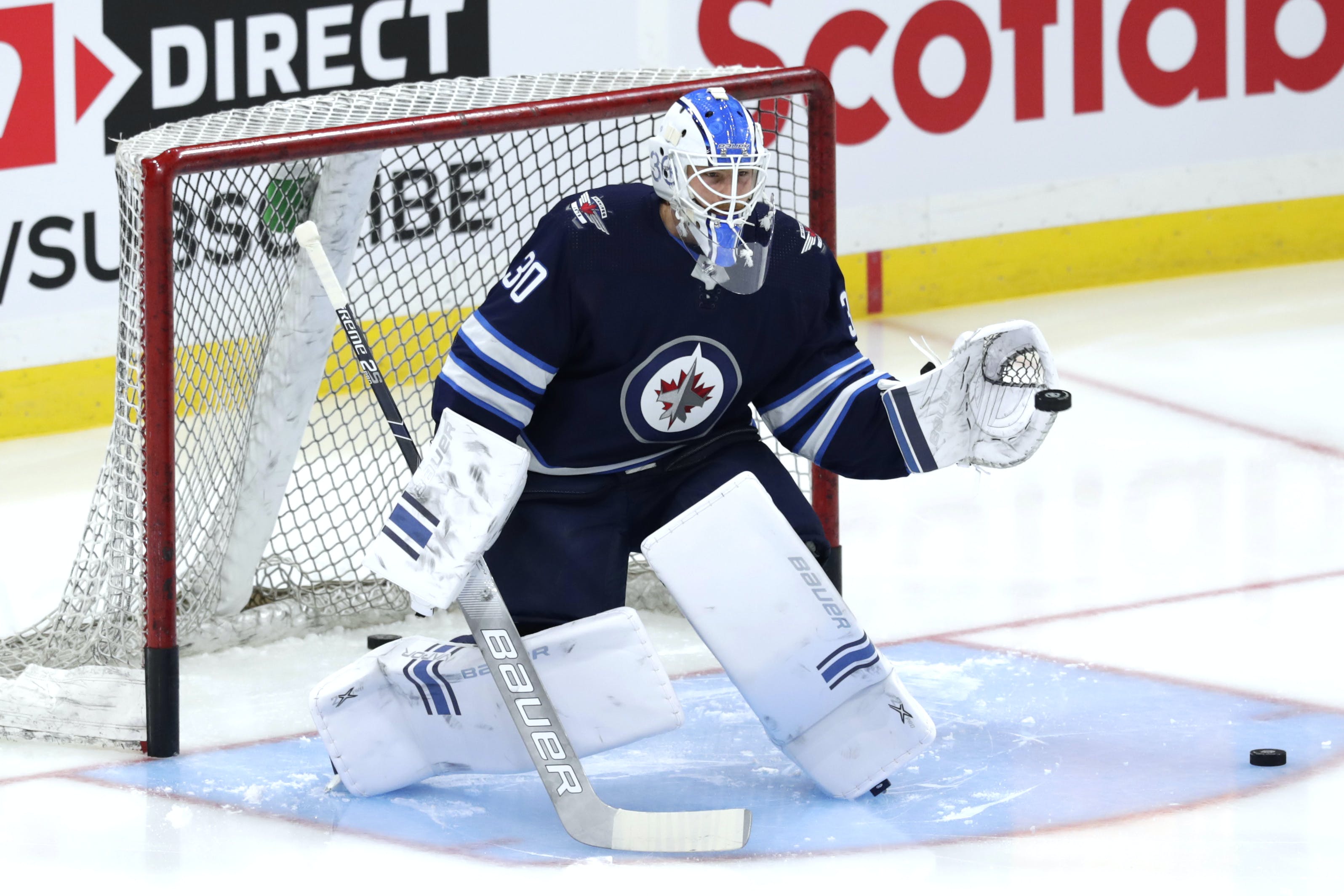 By Angus Hout
1 year ago
@Laurent Brossoit is the best backup in the North Division. It’s not an opinion it’s a fact.
If you look at the traditional stats Brossoit is the most solid backup in net this season. Whenever he’s playing and giving @Connor Hellebuyck a night of rest, I’m personally not worried that he’s going to blow the game for the Winnipeg Jets. Which feels so odd to say about a backup, it feels like with a lot of them, not all just most, that if your backup is playing you feel a little worried that the game might be lost before it starts. I watched Brossoit in Edmonton as their backup and it was stressful to watch him, but as he’s gotten older and he’s really grown on me as a goalie. Do I think he should be a starter? Probably not, but he should get some more games in. I know Hellebuyck likes to play lots but Brossoit should get more games in to show off how much of a stud he is.

Brossoit’s current record this year through seven starts 5-2-0, with a .920 save percentage, 2.43 goals-against average and one shutout against Vancouver (his hometown which has to feel oh so good). He and @Michael Hutchinson of the Toronto Maple Leafs are the only backups with a winning record. Let’s put this into perspective, the Maple Leafs’ defensive core has two Stanley Cup winners and the Jets have a Calder Cup winner. It’s nothing against the Jets, it’s just I think the Maple Leafs have a wiser and more experienced group.
As of writing this, Brossoit is tied with @Joey Daccord of the Ottawa Senators for the second least games played as a backup in the North Division and both have only played eight games. Brossoit has only played 27 percent of the games for the Jets. With how weird the schedule is this year, I would’ve hoped he would play more games, playing up to 35 percent of the games. I’m not sure if it’s Hellebuyck demanding as much playing time as he is or the coaching staff doesn’t have faith in Brossoit. Whatever the reason is, I think Hellebuyck needs to rest a little more, especially if the Jets want to make a really deep playoff run. (If we are being totally honest, I think the Jets have the best chance to get out of the North Division and go on to the finals)
I also have good faith in Brossoit. If something were to happen to Hellebuyck, I think he could cover for the 2019-20 Vezina Trophy winner. He played like a workhorse for the Edmonton Oil Kings in 2012, playing 61 games that season. He’s also on a one-year contract and if he wants another deal with the Jets or in this league, he would have to go Super Nova during that hypothetical time.
I’m not the only one to have the same faith in Brossoit. Coach Paul Maurice said this after Brossoit’s shutout in Vancouver, “The rebound control… he had a real good handle on the first shot and the puck where he needed to put it, so he was just right on.” Which is true about Brossoit, he hasn’t left many rebounds, which is almost a little boring but it’s a whole lot safer than how others play.
Long and short, Brossoit is the best backup in the North Division and he needs to play more, stick to his game and hopefully beat the Oilers this season. Hopefully, he can stay a Jet until @Mikhail Berdin is ready to backup for Hellebuyck or even take the reins from him one day. Maybe one day, he can be a starter and kick some ass for someone. Until then, let’s keep him with the Jets and watch him and Hellebuyck mop the floor with the rest of the goalies in the North.
Am I spot on or am I way off with Brossoit being the best backup in the North Division? Let me know in the comments below.
Uncategorized
Recent articles from Angus Hout