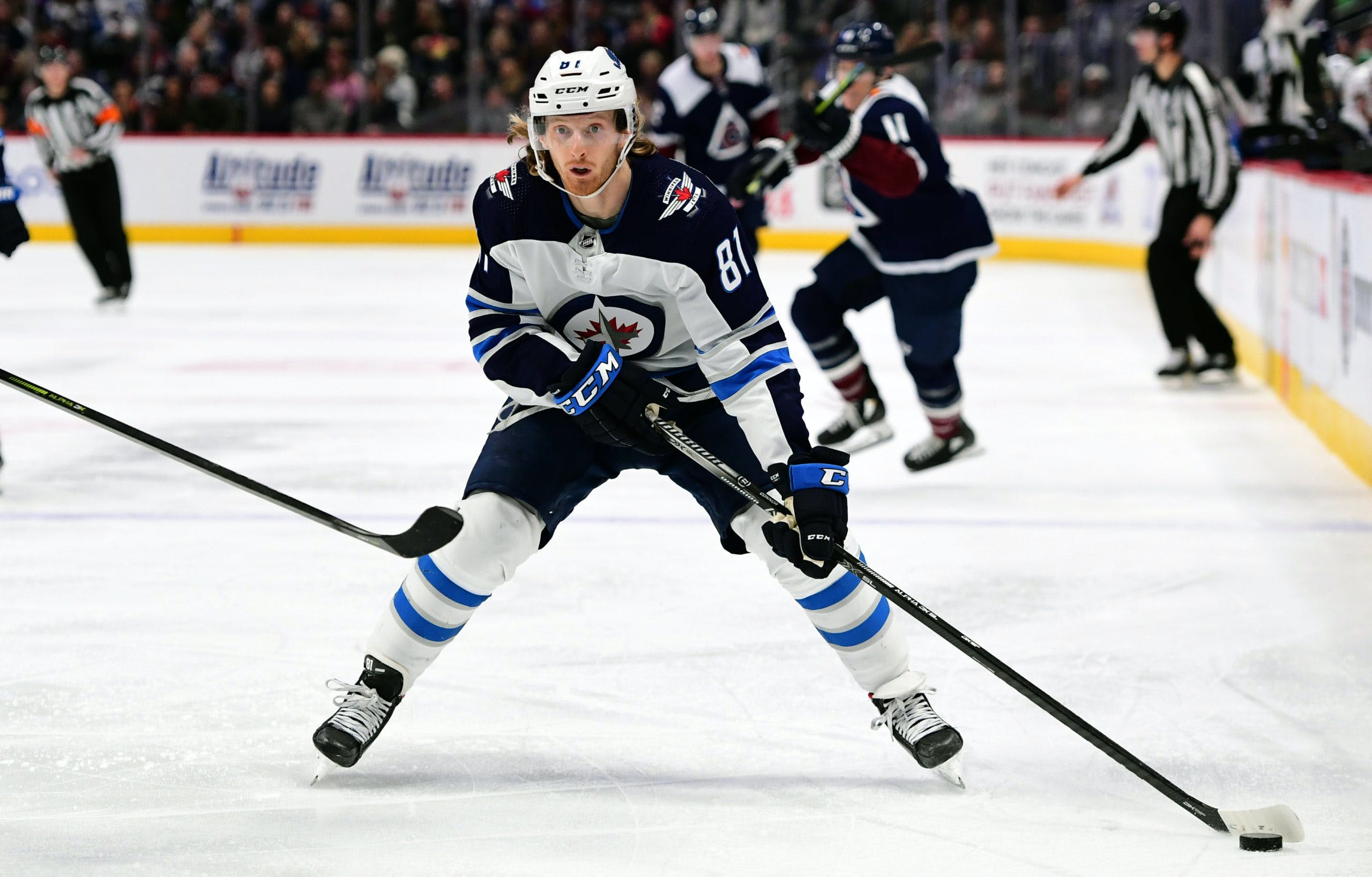 By Angus Hout
10 months ago
The Winnipeg Jets defeated the Arizona Coyotes 3-1 on Jan. 4. extending their winning streak to three games. Both goaltenders @Connor Hellebuyck and @Karel Vejmelka played outstanding games, making it a duel of netminders.
Prior to this recent stretch, this team hadn’t won three straight games since Nov. 16. Now, they’ll be attempting to match their season-long winning streak of four games when they take on the Colorado Avalanche on Thursday.
I don’t know about you, but this Jets team has me smiling.
On the betting front, I went 3-for-6 on the night. Let’s see if things can keep rolling for myself and the Jets during this contest against the Avalanche.

The Jets currently own a 16-11-5 record, which is good for 37 points. Additionally, they’re just one point back of the Edmonton Oilers for the final Wild Card spot in the Western Conference, and have two games in hand over the boys from Edmonton.
No shock here, Hellebuyck will get the nod in net once again. Hellebuyck has looked very sharp after the two-week break. This season, he’s rocking with a 13-9-4 record, a 2.67 goals-against average, and a .917 save percentage.
The Jets will be without captain @Blake Wheeler, @Jansen Harkins, @Dylan DeMelo and @David Gustafsson. @Paul Stastny is considered a game-time decision.
@Kyle Connor has been an absolute stud, leading the Jets in goals (19), assists (16) and points (35). @Nate Schmidt and Wheeler also have 16 assists.
The last time the Jets and Avalanche met up was back on Dec. 31, 2019. Winnipeg won that contest 7-4.

What You Need to Know About the Avalanche

With a healthy team, the Avalanche are no joke. They currently own a 19-8-2 record and 40 points, positioning them third in the Central Division.
Last time out, Colorado defeated the Chicago Blackhawks in overtime 4-3.
The Avalanche will start @Darcy Kuemper, who owns a 15-5-0 record, a 2.74 goals-against average and a .908 save percentage this season.
Colorado will be without @Ryan Murray, @Stefan Matteau and @Valeri Nichushkin in this contest.
@Mikko Rantanen leads the Avalanche in goals (15). @Nazem Kadri leads the team in assists (30) and points (41)