Ehlers on the IR, Toninato recalled from the Manitoba Moose 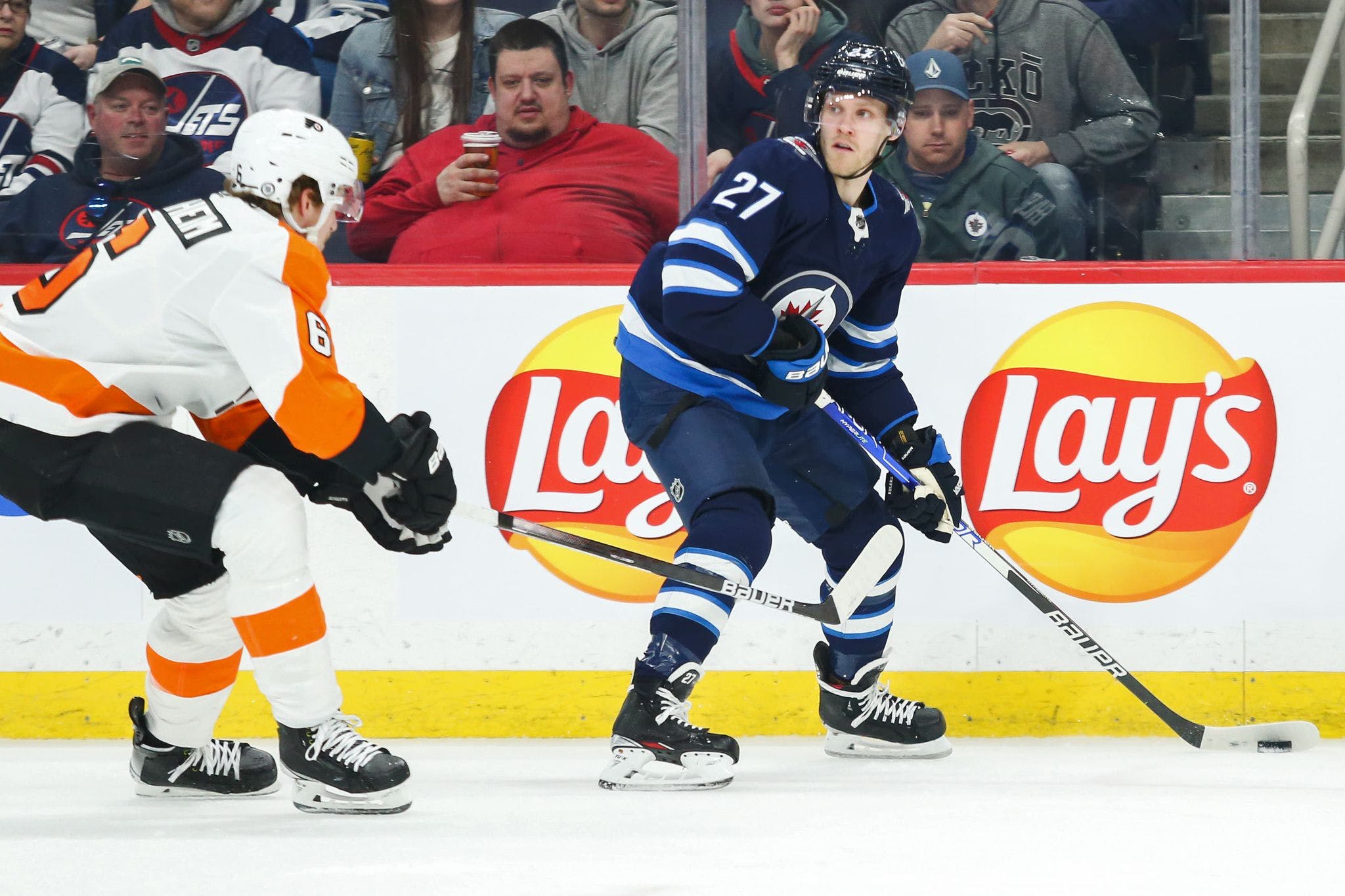 By Angus Hout
1 month ago
The Winnipeg Jets caught the injury bug early this season. Nikolaj Ehlers who has missed the last two games has been officially added to the injured reserve this afternoon.
Associate coach Scott Arniel who has been filling in for head coach Rick Bowness said on Wednesday after defeating the Stanley Cup champions the Colorado Avalanche “We’re still trying to figure him out here. it’s been nagging.”
The first-round pick in the 2014 draft, Ehlers has been a mainstay on the Jets since the 2015-16 season. In his time with the Jets, he has played 480 games and scored 164 goals and 361 points.
Ehlers has played in two games so far this season and has picked up three assists in that time. Mason Appleton has taken over for Ehlers in the two games he has missed. Appleton would pick up two assists since joining the top six with the Jets.
With Ehlers officially out on the injured reserve, Dominic Toninato will join the Winnipeg Jets. Toninato has played one game with Moose and has zero goals or points.
The Jets will take on the Toronto Maple Leafs tomorrow night at Canada Life Centre and then take on the St. Louis Blues on Monday night.
Editorials
Jets News
Recent articles from Angus Hout