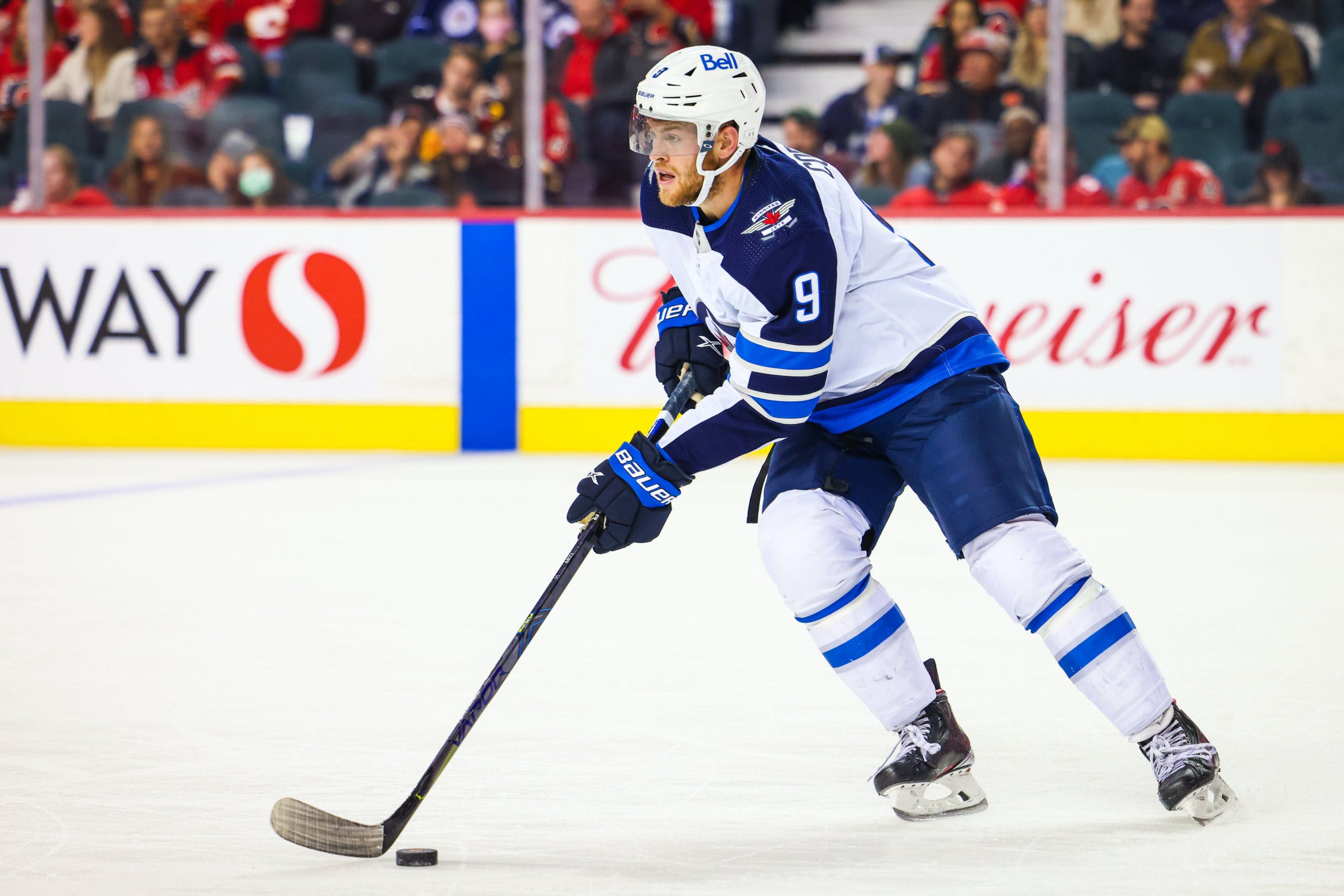 By Thomas Hall
11 months ago
Just as the holidays were about to commence, unfortunately, Winnipeg Jets forward @Andrew Copp landed in the National Hockey League’s COVID-19 protocol. But now, the 27-year-old is expected to return this weekend.
After entering the COVID list back on Dec. 23, Copp, who was back home in Michigan at the time, was forced to quarantine himself over the holiday break. Since he had already crossed the Canadian border, that meant he wasn’t allowed to cross back into Winnipeg for at least 14 days.
On the other hand, teammate @Kristian Vesalainen, who was placed in COVID protocol the same day as Copp, was able to return to practice Thursday because he remained in Canada over the holidays and was asymptomatic. As a result, he only needed to produce consecutive negative tests at least 24 hours apart before receiving clearance from team doctors.
If he were symptomatic, however, the 22-year-old would’ve been required to quarantine for a minimum of 10 days before being eligible to return from the league’s COVID protocol.
For Copp, since he’ll be travelling within the United States of America, the minimum five days of quarantining will have long passed by the time he arrives in Vegas on Sunday. Meaning, he’ll be eligible to play regardless of whether he experienced any symptoms from the virus beforehand.
“We do anticipate Copper to be a player [on Sunday],” coach Dave Lowry explained. “With COVID protocol in the US different than in Canada, he will have had the ability to get on the ice.
“He’s one guy that took his equipment with him over the [holiday] break. So he would’ve been prepared.”
While it’s unclear as to where Copp will be positioned, based on the Jets’ line combinations from their last game (Dec. 19), it’s probably safe to assume the veteran forward will be paired next to @Adam Lowry on the club’s third line.
Set to appear in his 31st game this season, the 6’1″ winger will be aiming to pick up where he left off prior to the holiday break, which saw him score seven goals and 20 points over his 20:32 minutes of ice-time per game. In addition, he also posted 77 shots on goal, 26 hits, 22 blocks, 13 takeaways and a 55.2 per cent face-off percentage.
Copp, who signed a one-year, $3.64-million contract last off-season, is slated to become an unrestricted free agent this summer.
The Jets and Golden Knights are scheduled for an afternoon showdown Sunday at T-Mobile Arena, with puck drop set for 3:00 pm CT.
Uncategorized
Recent articles from Thomas Hall