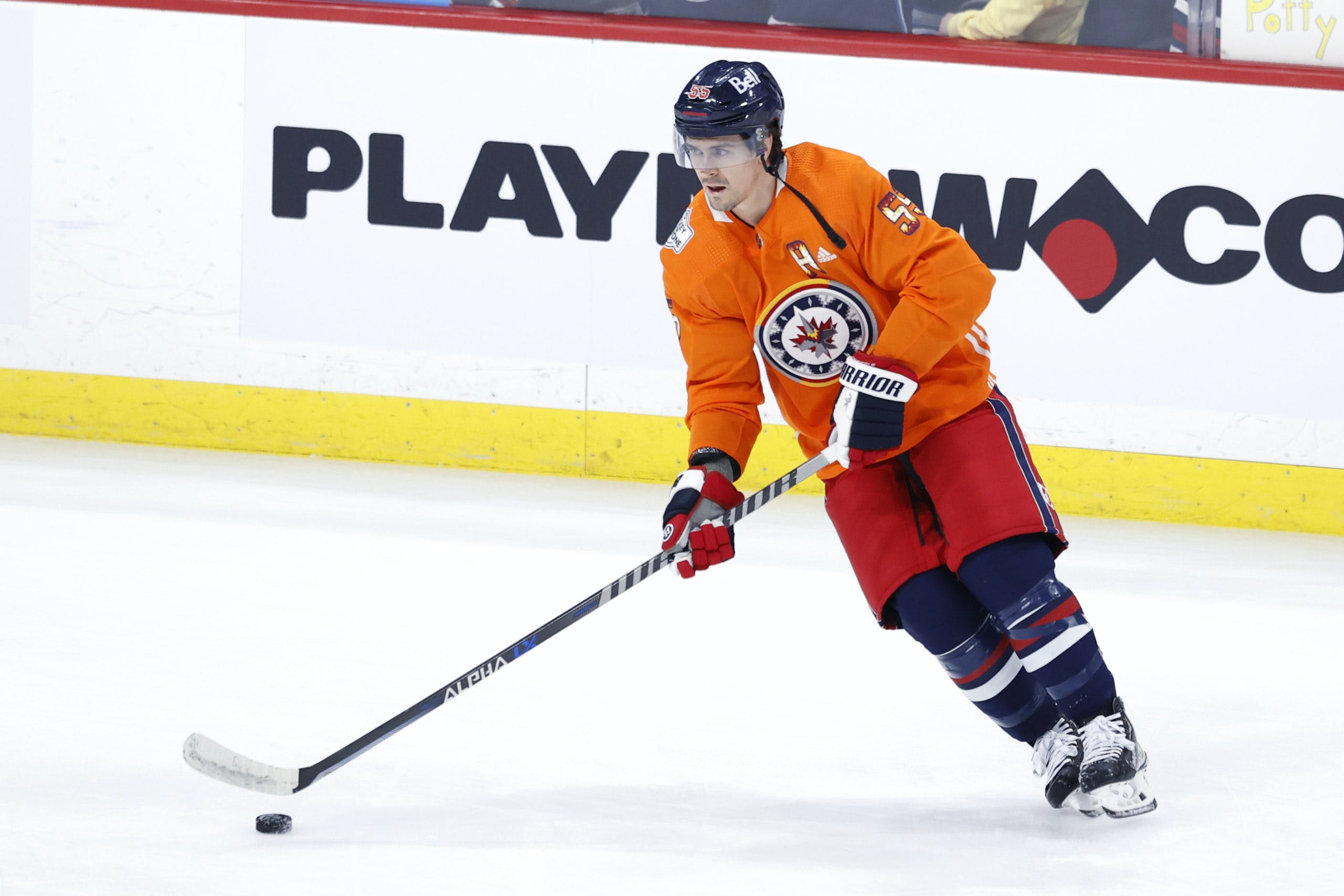 Amid a four-game losing streak, the Winnipeg Jets have returned home and provided injury updates regarding forwards @Mark Scheifele and @Cole Perfetti on Saturday.

Following the club’s afternoon practice, interim coach Dave Lowry revealed that both Scheifele and Perfetti are expected to miss the final four games of the regular season, which will conclude on May 1.

Dave Lowry says he doesn’t expect Mark Scheifele or Cole Perfetti to play for the rest of the season.

In addition, Lowry also noted that forward @Zach Sanford – who missed practice due to injury – won’t be available for Sunday’s contest versus the Colorado Avalanche. The team may also be without defenceman @Nate Schmidt, however, his status will be determined after the morning skate.

Scheifele, 29, sustained a shoulder injury in Ottawa against the Senators on Apr. 10, and hasn’t played since then. His 2021-22 season will be cut short at 67 games, which saw him score 29 goals and 70 points while averaging 21:08 minutes per night.

Considering substantial changes lie ahead for this franchise in the off-season, it stands to wonder if Scheifele – a first-round selection by Winnipeg in 2011 – has already played his final game with the Jets.

As for Perfetti, 20, the 10th overall selection from the 2020 NHL Draft showcased plenty of growth as a rookie this season. Despite only logging 18 NHL contests, he posted two goals and seven points – including a pair of multi-point performances.

The Jets are scheduled to begin their final four-game homestand Sunday versus the Avalanche, with puck drop slated for 6:00 p.m. CT.