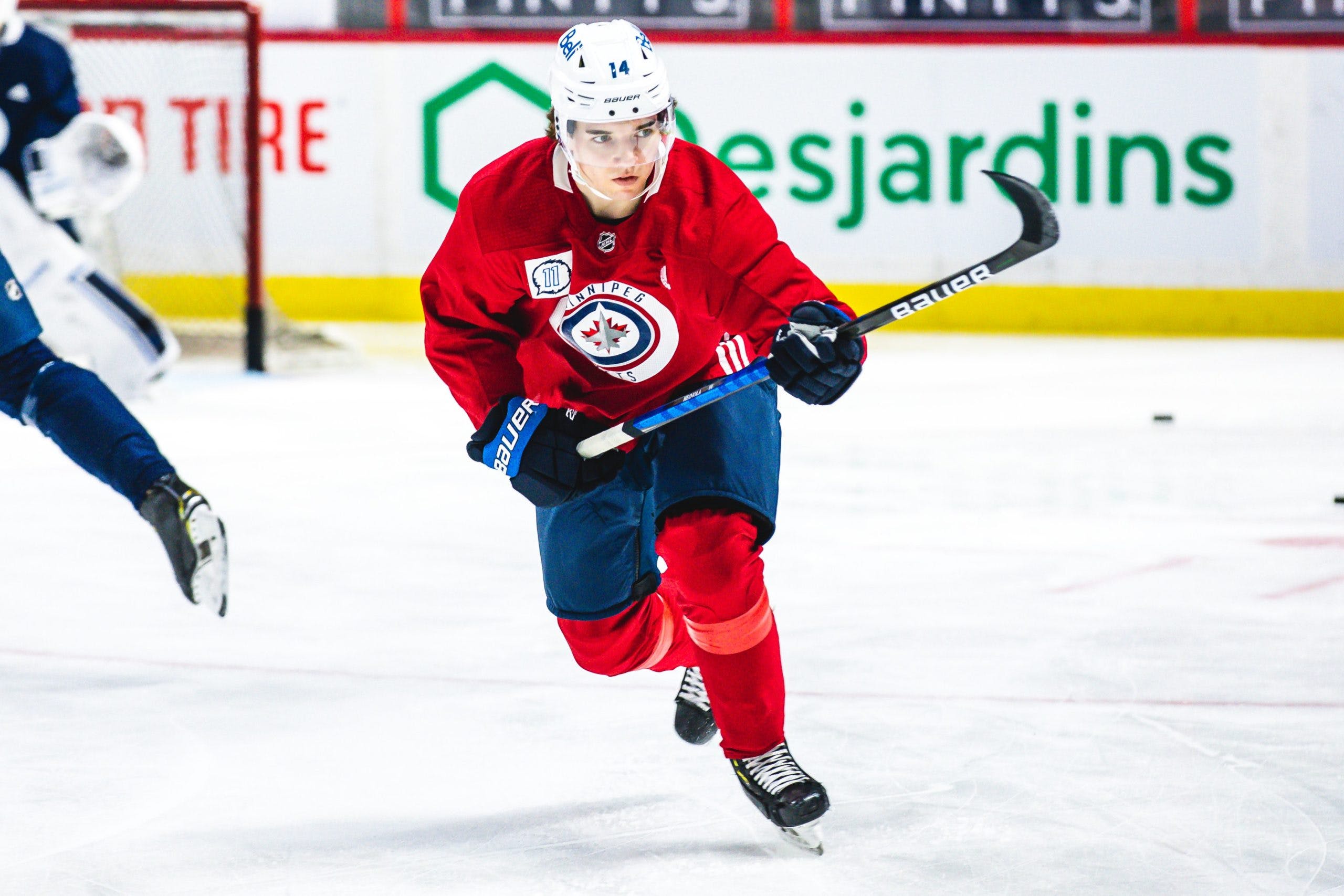 Amid the current COVID-19 surge, the National Hockey League has reintroduced taxi squads across the hockey world and for the Winnipeg Jets, they’ve since added their first member to this list.

On Monday, the team announced via social media that they had added prospect @Ville Heinola to their taxi squad, meaning he’ll now be able to practice with the big club and travel with them on road trips as well.

TRANSACTION: The #NHLJets have reassigned D – Ville Heinola from the Manitoba Moose (AHL) to the taxi squad.

Heinola, 20, was recalled from the American Hockey League earlier this season, but only on an emergency basis. As a result, he largely spent his brief time in the NHL from Dec. 8-11 watching from the press box.

Over 20 games with the Manitoba Moose in 2021-22, the former first-round selection has posted two goals and 14 points during that span.

Since being selected in the 2019 NHL Draft, Heinola has compiled 13 career contests at the highest level of competition, registering one goal, five points, 19 shots on goal, 14 blocks, five hits and four takeaways through his 17:05 minutes of ice-time per game.

Winnipeg is expected to resume its schedule on Wednesday when they host the Chicago Blackhawks at 6:30 pm CT.