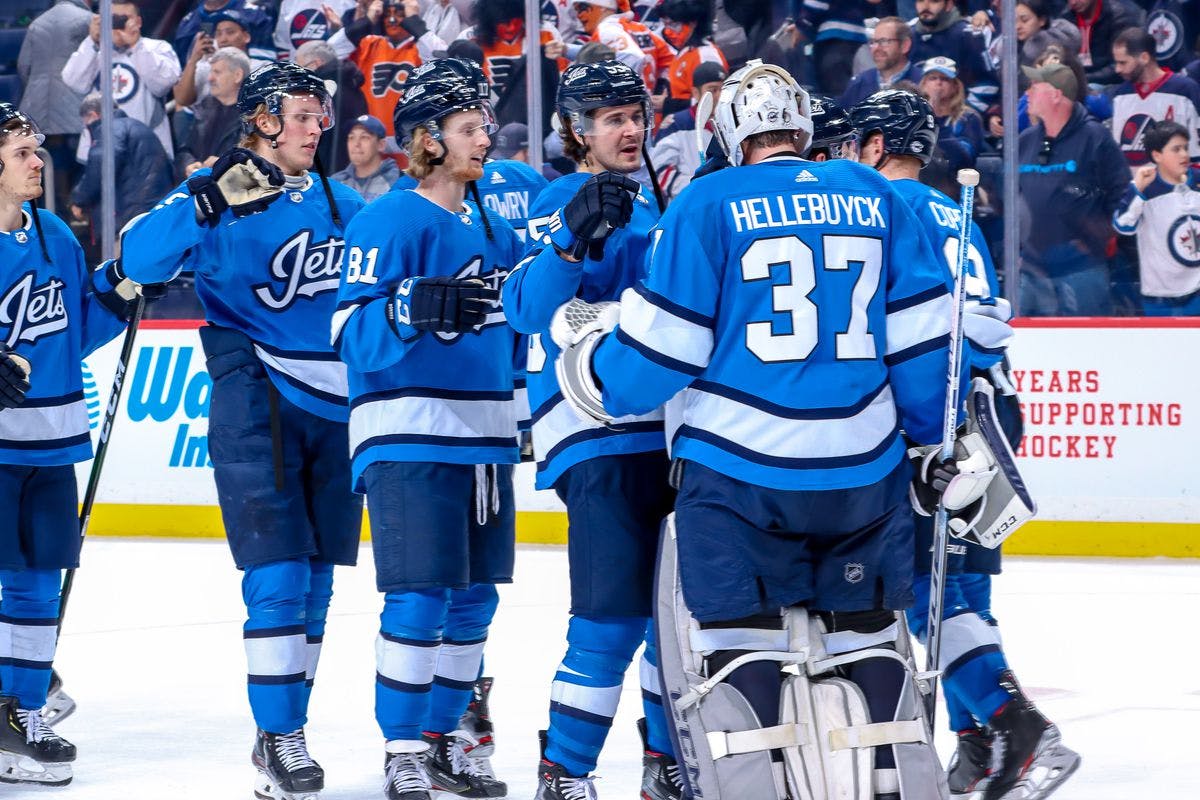 With the 2020-21 campaign slated to open on Wednesday, the Winnipeg Jets have released their opening night roster.

Though the Jets are allowed to carry a maximum of 23 players, they’re initially deciding to leave two open spots and will feature 21 skaters on their roster.

Our opening day roster is set!

Defensemen @Ville Heinola, @Cole Perfetti, @Nelson Nogier, and forward C.J. Suess have all been assigned to the AHL.

Winnipeg is scheduled to open the regular season at home against the Calgary Flames on Thursday at 7 pm CT.