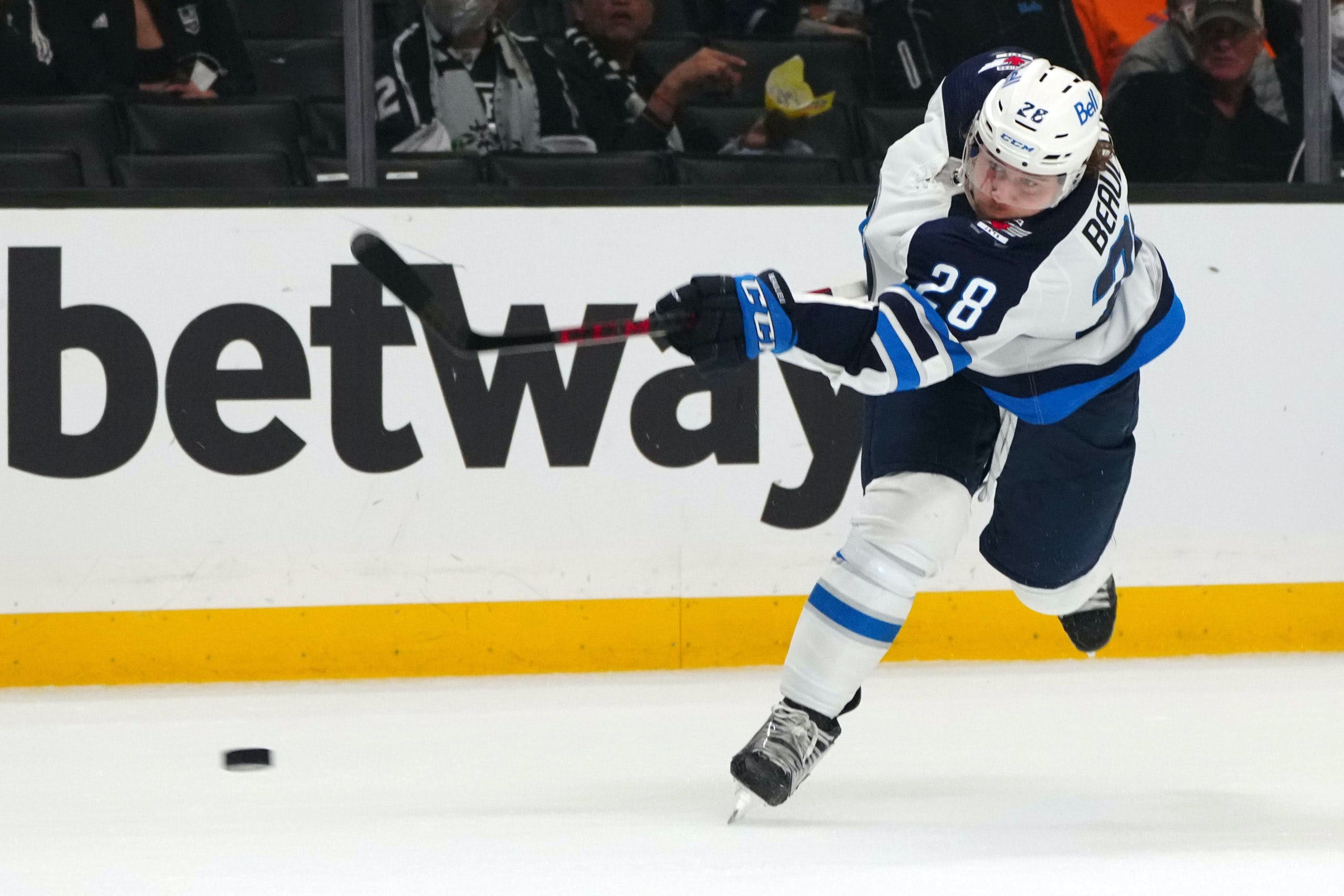 Less than two hours before puck drop, the Winnipeg Jets made a trio of roster moves – including forwards @Cole Perfetti, @Adam Brooks and defenceman @Nathan Beaulieu – the club announced via social media Monday.

In total, the Jets have activated Beaulieu and Brooks – who was claimed off waivers Friday – from injured reserve, meaning each skater will be available for Monday’s contest against the Calgary Flames. Unfortunately, as part of this announcement, Perfetti was placed on IR as he recovers from an upper-body injury.

Beaulieu, 29, isn’t expected to suit up for Winnipeg on Monday, likely making him a healthy scratch. As for Brooks, 25, the former Toronto Maple Leaf practiced next to forwards @Kyle Connor and @Pierre-Luc Dubois on Sunday, and is projected to make his Jets debut during this afternoon tilt.

With Perfetti being placed on IR, he’ll be ineligible to participate in game action for a minimum of seven days. As a result, the promising rookie is expected to miss at least the next four games.

The Jets and Flames are scheduled to face off Monday, beginning at 3:00 pm ET.