What I’m Missing at Hockey Games? 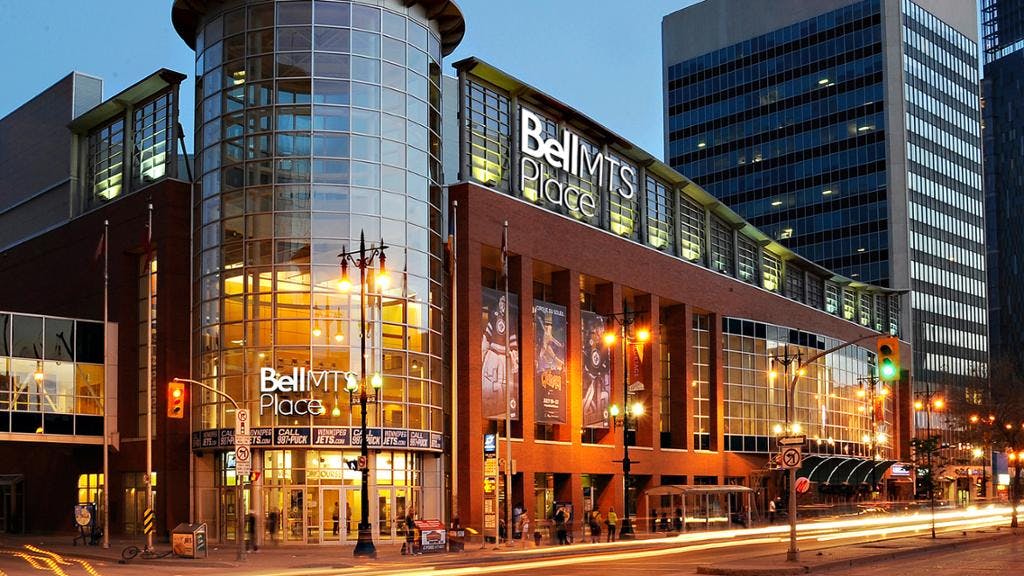 By Angus Hout
1 year ago
It’s been a while since we’ve been at Bell MTS Place and I miss sitting down with the other 16,344 Jets fans. I’ve been to five other NHL stadiums and there’s nothing better than rolling into downtown Winnipeg, fighting to find parking and walking over to Bell MTS Place. Then finally getting through the gate, going up the stairs, catching that smell of Jets dogs, beers and the general smell of the arena.

The start of the Jets games always gave me goosebumps during the National Anthems, the scream of “TRUE NORTH!” I went to my first Jets game in 2016 and I was not expecting the “TRUE NORTH” and spilled my beer because it caught me off guard, but it was such a memorable moment.
When I bring a friend to Winnipeg, I try to get them to either a Moose game or a Jets game. It depends on how much money I’ve got on me, but either way, it’s so much fun to show people how intense Jets fans are. Does it scare people when we get fired up? Absolutely, but not in a bad way. Winnipeggers and Manitobans have been so kind to out-of-towners who are forced to enjoy a hockey game in Winnipeg. Someone bought my friend from Germany a beer, welcomed her to Canada and explained the game so well. When people talk ask me what Manitobans are really like… that’s the story I tell them. I never caught that guy’s name but I’ll always remember him.
I miss playing 50/50 in the building. There was something special about holding a physical ticket in my hand and constantly checking my wallet to make sure I’ve got what I think is the winning ticket. I’ve never won, so it’s still a heartbreaker but it felt so right to play the game itself.
I miss overpaying for a beer at the game, ok, maybe not. I don’t love how much I would spend on gameday beers, but putting two or three beers back while your designated driver just had an overpriced pop is a great feeling. I’m a little bummed I missed the cheaper prices at the concession stand, but when prices were high it just felt right blowing way too much money.
Sitting near a kid who’s at their first-ever Jets game, their eyes were so big and hearing them ask classic kid questions like, “Do you think someone will score on their own net?” or “Where’s Mickey Moose?” I’m not sure if they’re more excited about seeing Mickey Moose or seeing their first NHL goal. You know that kid probably won’t remember the score of that game, but they’re so excited about everything and they’ll never forget that experience.

I can’t wait to be back at Bell MTS Place to see the Jets and to be with 16,344 friends. I know we’ll have to wait to have our moments at the rink again, but when we do get back to Bell MTS Place I expect the rink will be even louder than when the Jets came back to Winnipeg.
What do you miss most about going to live hockey games? Let me know in the comments or hit me up on Twitter or Instagram.
Uncategorized
Recent articles from Angus Hout