Welcome to Jet Nation Radio, here’s what you need to know 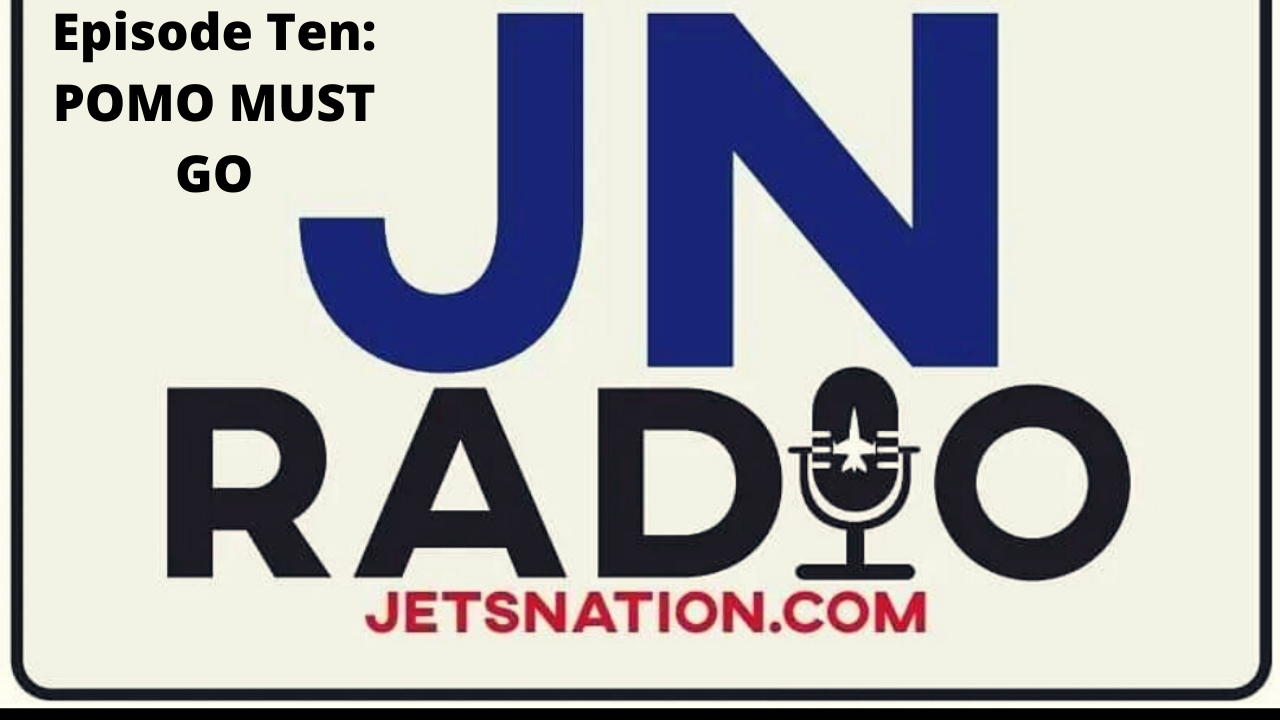 By Angus Hout
11 months ago
Have you been looking for a new Winnipeg Jets podcast? Well, we might have one for you! Every Sunday night, host Angus Hout and the voice of the Dauphin Kings, Darnell Duff, meet up and talk all things Jets, NHL and general hockey itself.
Get your week started right with new weekly episodes of Jets Nation Radio. How this podcast is structured is we have five-set questions and make sure we answer them all. Generally, we start with the big question of the week. Then, there’s usually a question about something that’s going on in the NHL. Once that’s over, we talk about the Jets and their performances. Then, we get around to the hypothetical question segment, which I refer to as “The Fun Question of the Week.”
Additionally, we look at Winnipeg’s next slate of games and place our predictions on them. Finally, we get to the last segment, which is called Hot and Cold Performers of the Week. We explore the highlights and lowlights of each game in the world of hockey, and then debate on who stood out and who didn’t.
On Nov. 28, we meet Darnell for the first time, as that was his first time joining the podcast. We discussed coach Paul Maurice, his performance on the season and whether or not he should still have a job in Winnipeg. *Spoiler Alert* Neither Angus nor Darnell wants Maurice to continue as the bench boss. As a follow-up, we discussed who could potentially replace him as the head coach.
Next, we talk about the new Team Canada jerseys and if they’re good or not. In addition, we debated the potential roster and who should start in goal during the Winter Olympics in February. Then, introduced a new segment called, “The Fun Question of the Week.” This week, the question was, “Would you rather have two Connors? (@Connor Hellebuyck and @Kyle Connor) Or just one?” (@Connor McDavid)
After that, we moved on to a couple of potential suspensions from incidents during the last week. First, how former Jet @Brendan Lemieux allegedly bit @Brady Tkachuk’s finger on Saturday night. Second, we discussed the boarding hit on Calgary Flames forward @Milan Lucic, who nearly crushed Jets defenceman @Dylan DeMelo through the boards.
Lastly, we explored the upcoming week for the Jets and made our best predictions on what their record could look like after the next seven days.
If you ever have a question for Jets Nation Radio, you can hit us up on Instagram – @nation_jn – or you can message Angus on Twitter or Instagram – @angushout.
Subscribe to Jets Nation Radio on Apple Podcasts, Spotify, Youtube or wherever you get your podcasts from. Happy listening!
https://anchor.fm/dashboard/episode/e1b03sh
https://www.youtube.com/channel/UCqz8ysdw5VDfgGoYDA3DvCQ
Uncategorized
Recent articles from Angus Hout