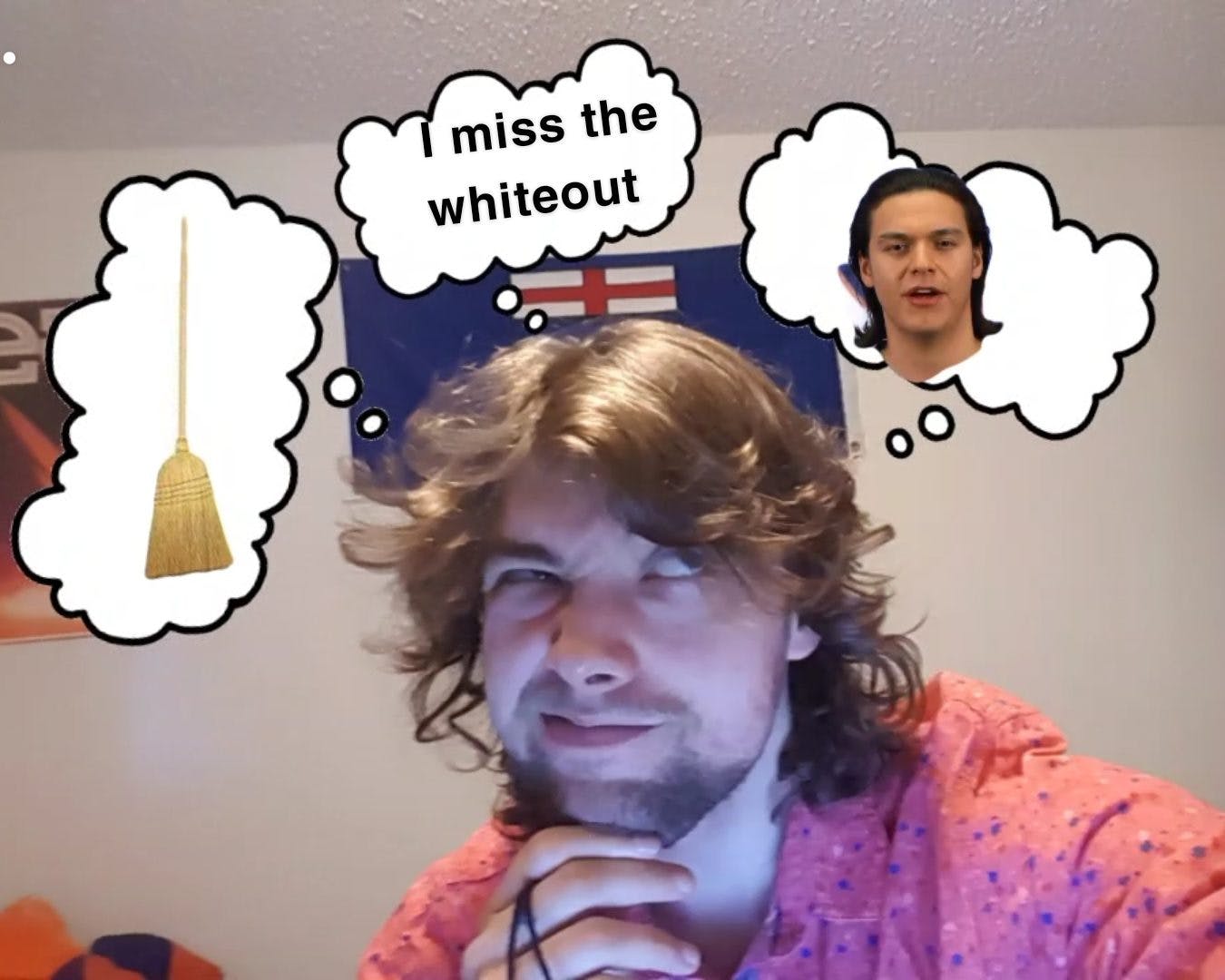 By Angus Hout
1 year ago
We’re only through the opening round of the 2021 Stanley Cup Playoffs, and yet, so much has already happened in the NHL, so let’s get to it.

How about that first-round series? It felt great to be a Winnipeg Jets fan around 1 am CT back on Tuesday morning. I’m sorry to my neighbors, who heard me lose my mind. That series easily could have gone either way. I wouldn’t have been shocked if it had advanced to seven games. The Edmonton Oilers also could’ve come out victorious, that’s the great thing about the NHL, the best talent doesn’t always win.
There’s an element of luck in hockey, it’s a great mix of talent. Look at the Dallas Stars of last year, they got hot at the right time and goaltender @Anton Khudobin showed up out nowhere. They weren’t expected to advance much further than the Calgary Flames, but they showed up to the Stanley Cup Finals and took the Tampa Bay Lightning to six games. I’m not saying the Jets are going to do the same thing, but if you look at the history and believe in good luck, this team could ultimately shock everyone.

2021 Stanley Cup Playoffs are Great, They’d Be Much Better With Fans

Watching the Jets advance to the second round was amazing, it was also great to see some people driving around downtown and making tons of noise. I loved it but it would’ve been great to have Bell MTS Place packed with fans losing their minds after Games Three and Four. With all the health restrictions in Manitoba, it’s been a bit of heartbreak not watching these games with buddies or partying downtown in the “Whiteout.” Hell, I even miss the fools who try and cancel the Whiteout because it costs the city too much. Those people are idiots, but they help make things plenty of fun in the playoffs. I’m sure we’re all jealous of the Bud Light Seltzer guy in the stands. If you haven’t yet, go get your vaccine and maybe, just maybe, we might get a couple of people in the arena if the Jets go deep enough.

I talked about this in my last article, where I expressed my frustration about people being racist garbage. The Oilers lost on Monday and some cowards messaged @Ethan Bear and said some extremely racist comments to him. I’m not perfect by any means, but I’m trying my best to be a decent person. I don’t want to be preachy, all I ask of us is to just try to be good people and help make the world a better place, one where we can make sports for everyone.
Let me know what you thought of the sweep, how you’re handling waiting for round two, and if you think we might get some fans in the stands at Bell MTS Place. You can comment below or hit me up on Instagram and Twitter – @angushout.
Uncategorized
Recent articles from Angus Hout