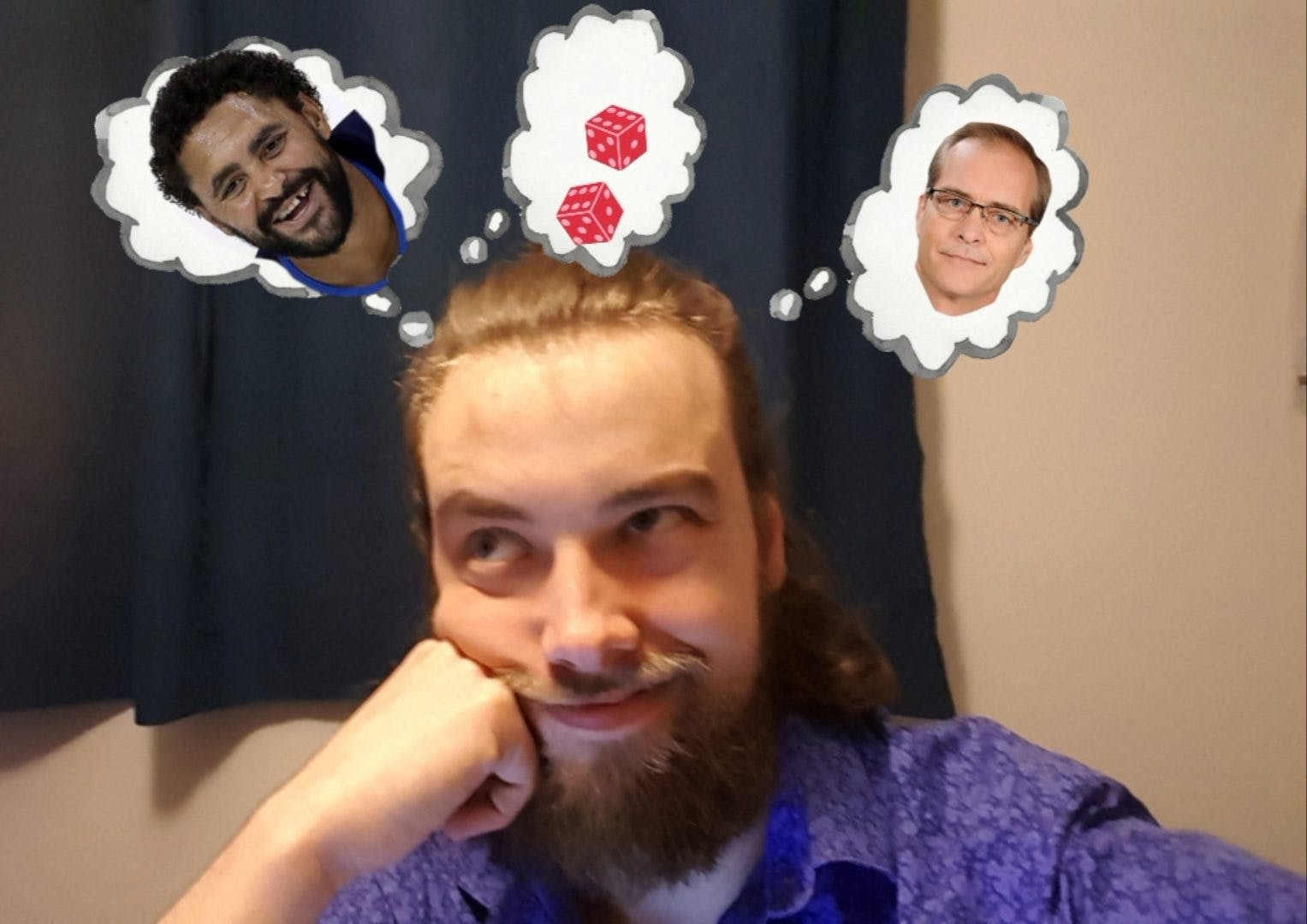 By Angus Hout
1 year ago
The Winnipeg Jets 2.0 are rolling on their longest losing streak. Are they losing on purpose?
This seven-game losing streak is the longest for the Jets 2.0. But, still nowhere as bad as the team from 1980, who dropped 30 games in a row. This seven-game losing streak hurts and it’s throwing a wrench into the Jets’ momentum going into the playoffs. But I have a theory… after the Jets lost to the Toronto Maple Leafs, I think they knew they wouldn’t place first and if they pushed for it they would exhaust themselves in that push. They also know they’re having trouble against the Edmonton Oilers. So they dropped the next couple of games and to help the Montreal Canadiens get up to third, the Jets just needed to turn on cruise control, keep everyone from getting rusty but play with less intensity to avoid injuries.
I know Paul Maurice said during his pregame presser, “I don’t spend a lot of time worrying about that (the standings). We haven’t seen any other teams with a full, healthy roster. There isn’t a stat that tells us who would be best to play against in the playoffs. I don’t think it matters.” To me, that feels like talk. Any smart coach would look at match-ups and try to make the best match-up for his team. You look at Monday night’s game against the Ottawa Senators, they played their hearts out just to get back into a good rhythm, unfortunately, there was no puck luck for the Jets, which does happen from time to time. With the effort from the Jets, I think they will turn it back around for the last five games. If they can go 3-2, I’ll be happy and take that as an acceptable win ratio, but 5-0 or 4-1 would be ideal. Why work harder to win when you can work smarter to win?

I’m Sick of Hearing About Buff
During this losing skid, I see more and more people saying something along the lines of, “Man I wish @Dustin Byfuglien was still playing.” The guy is gone and we need to get over it. It sucks the way he left the team and commenting online won’t bring him back to the Jets or even professional hockey.
“You can’t be fond of living in the past.
‘Cause if you are, then there’s no way that you’re gonna last.”
The Tragically Hip got it right, the more we crave the past the more heartbroken we will be. The 2018 playoff run was so much fun, of course, I want to see Big Buff rag doll two guys at once, that is probably one of the most iconic moments in Jets 2.0 history. As a fan, it hurts to watch such an integral member of the team leave. But as a fanbase, we need to be hopeful that current guys can grow into these positions of leadership and potentially great players. Who knows, maybe @Logan Stanley turns into that in a few years. Buff was an icon but we need to respect the past and move on to now.

Magic Playoff Numbers
So if the Jets want to make the playoffs, they need the Vancouver Cancucks to lose one game. The Calgary Flames just need to lose one game or the Jets need to win two games in their last five, it can be any combination of those numbers. But ideally, it would be best if they could just win those games and make the Flames and Cancucks feel bad about how their seasons have transpired. It feels good that the Jets can most likely make the playoffs with a couple of games left and then they can really relax and work on their game before the end of the season. Let’s #givethemhell rolling into round one!
Let me know what you think about the Jets, my mild conspiracy theory for them to go deeper into the playoffs, my short rant about living in the past with Big Buff and the numbers to make the playoffs. You can always hit me up on Twitter and Instagram my handle is @angushout
Uncategorized
Recent articles from Angus Hout