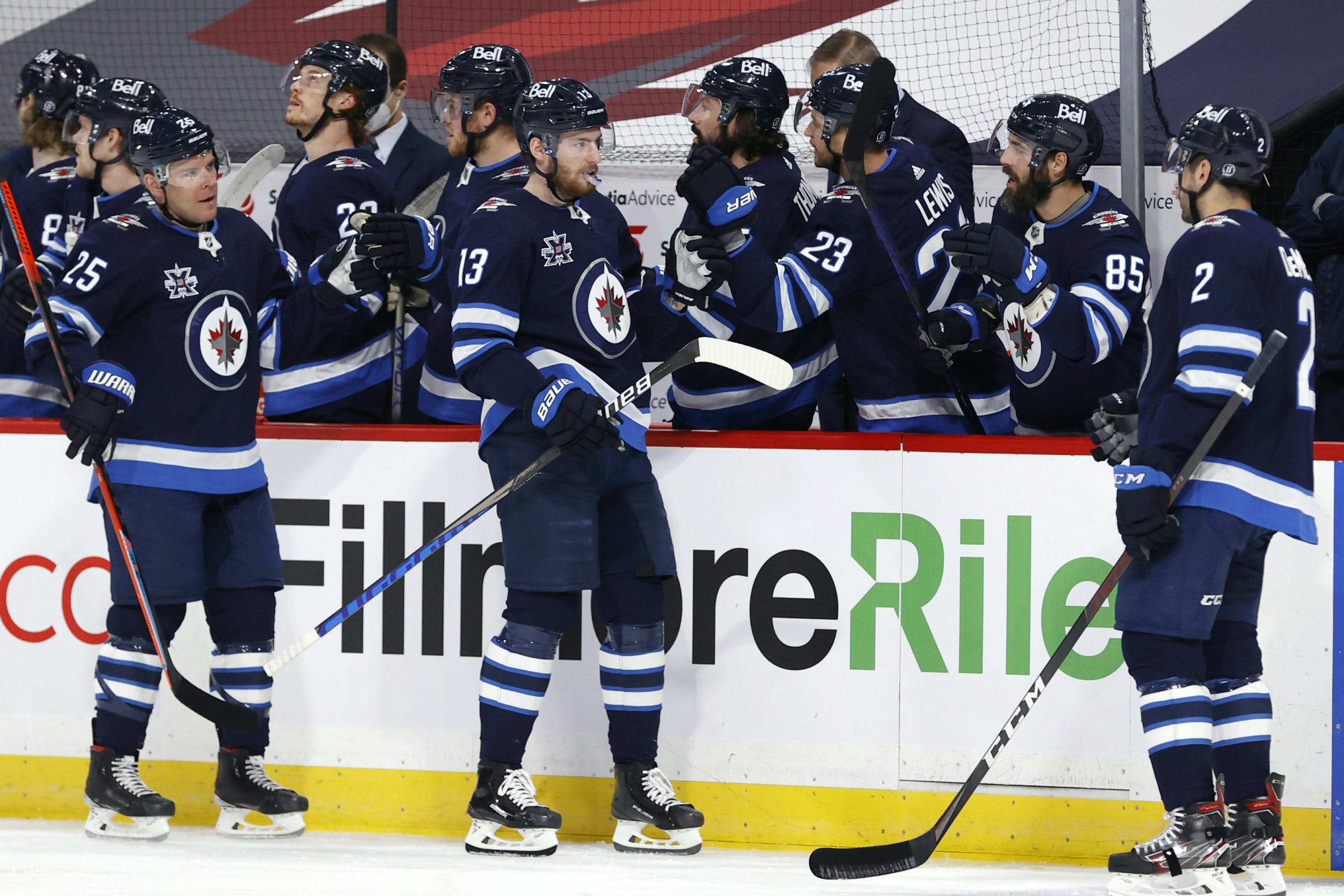 By Angus Hout
1 year ago
As we draw closer to the start of the regular season, more NHL storylines are beginning to pop up. So I figured I might as well bring back my three thoughts series, especially since training camp has officially opened for the Winnipeg Jets.
So let’s dive into what caught my attention in the NHL this past week.

The US National TV schedule has been posted and three Canadian teams won’t be shown exclusively on American Stations (ABC, ESPN, TNT, HULU or ESPN+), including the Jets, Calgary Flames and the Ottawa Senators. Here in Canada, it’s not an issue – so don’t you worry. But if you’re an American, you won’t be able to watch the Jets, Senators or Flames on a national stage, which is a bummer.
The fact the NHL won’t be showcasing a “Battle of Alberta” or the Ontario version is simply poor marketing. Do Americans really care about Canadian teams? Probably not, but considering the 2022 Winter Olympics are just around the corner – yes, I know they’ll be broadcasted by a different company – it’d make sense to display American-born players like @Brady Tkachuk, @Johnny Gaudreau, @Kyle Connor, @Blake Wheeler and @Connor Hellebuyck.

If you possess a set of eyes and watched just one Jets game last season, you already know @Pierre-Luc Dubois endured a miserable 2020-21 campaign. So much so that Dubois admitted it to Elliotte Friedman of Sportsnet on his 32 Thoughts podcast.
Dubois said, “I didn’t have a great off-season (in 2020),” because he was in Montreal and it was very locked down that summer. Then an outbreak occurred in Columbus, which also shut things down yet again. “I knew my game wasn’t where I wanted it to be, but physically I wasn’t where I wanted to be either. Usually I can rely on that. Usually I can say, win your battles, do these things physically and the rest will follow. It’s not just hitting, it’s protecting the puck, it’s being down low… winning those battles. To not feel your body is where it should be, it’s never a good sign.”
From what I could find on social media, it seems like Dubois enjoyed a solid summer of training, and based on his comments from NHL Media Day, he isn’t excusing himself from his poor performance last year. Dubois believes he can be better and I believe we’re going to witness his best season ever! Just don’t try to run him out of town if he doesn’t play well during the season opener.

That’s right, as we inch closer to the regular season that means the preseason is about to begin. The first exhibition game will take place on Sunday against the Ottawa Senators. I have no clue how that game will turn out, but those first couple of preseason contests are always a wild time.
In my honest opinion, the Jets will probably feature a 2-3-1 record when the preseason is all said and done. I predict they’ll defeat both the Edmonton Oilers and the Flames once each, and will feature an overtime loss to the Senators.
For any game recap purposes, Jets Nation Radio will be released every Monday afternoon and we’ll be discussing everything related to this team! You can hear that wherever you get your podcasts.
How many points do you think Dubois score in 2021-22? And what’s your prediction regarding the Jets’ record during the preseason? Let me know in the comments below.
Uncategorized
Recent articles from Angus Hout