Playing Tough, Hectic Series For Carey Price, Fans at Bell MTS Place: Three Things We Must Witness From Jets in Round 2 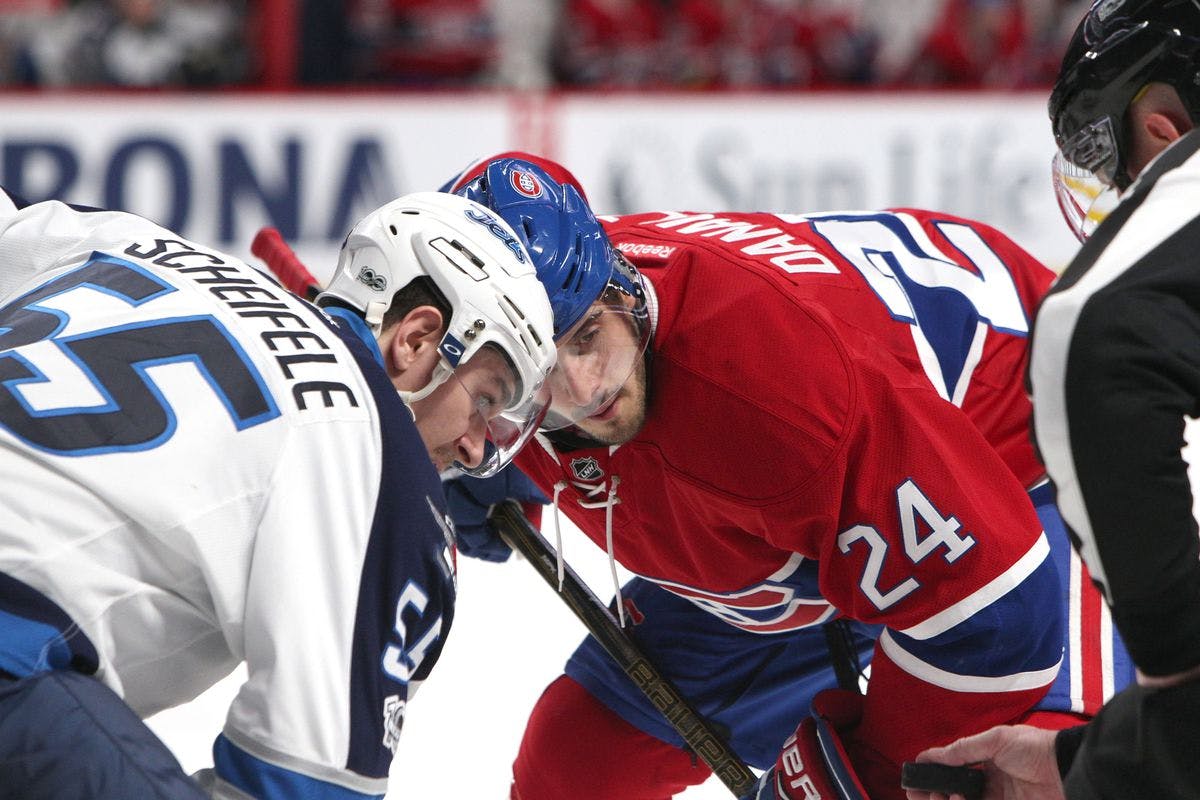 By Angus Hout
1 year ago
Round two for the North Division officially kicks off on Wednesday at 6:30 pm CT. I’m so excited to see the Winnipeg Jets take on the Montreal Canadiens. It’s going to feature two very similar teams playing two extremely similar games.
Both teams were the underdogs in the first round, and yet, they still defeated their opponents who featured some of the league’s biggest stars. Each of these two organizations has something to prove and will play their hearts out to advance to the third round. Win or lose, here are three things I want to see from the Jets in this series.

Winnipeg Must Play With Grit

I’ve talked about this all season long, but the Jets need to play gritty against the Canadiens. I’m not saying the top-six forwards need to play that way because the last time they did @Nikolaj Ehlers got injured. That said, the bottom-six forwards need to play tougher, especially since Montreal features @Corey Perry and @Josh Anderson. Since these two skaters can both score and dish out some big hits, it’ll be very important to focus heavily on each of them.
I think the Jets’ fourth line, along with @Andrew Copp and @Pierre-Luc Dubois could be the guys who police the game for this team. They need to bring out their inner demons, play smart and maybe a little dirty when those situations present themselves.

Throughout this series, I could see @Carey Price playing a very similar game to @Mike Smith. The superstar netminder has played so well in the postseason, he’s probably going to ride continue riding this current hot streak. So in order to beat him, the Jets will need to start positioning bodies directly in front of the net and will also need to capitalize on any turnovers around the blue paint.
During the opening round matchup against the Toronto Maple Leafs, I watched Price stop so many quality scoring chances. So Winnipeg will likely need to score in those dirty areas because those one-timers from @Mark Scheifele, @Blake Wheeler or Ehlers probably won’t beat Price in this round. With that in mind, it’ll likely take some unsung hero to produce some lucky deflection in order to create offense against Price on a consistent basis.

This one is less on the Jets and more on the Manitoba government. Just let 10 percent of capacity in the stands, send 1,600 front-line workers into Bell MTS Place. They deserve a red-carpet treatment for working so damn hard during this pandemic. Just get some butts in seats to cheer on the Jets and get that building alive for round two.
It’s unclear if round three will be played in Canada, so let’s at least get some fans to cheer on this team in person. No disrespect to the Bud Light Seltzer mascot, but I want to hear “TRUE NORTH” being screamed by real fans during the anthem again.

Let me know what you want to see from the Jets in round two, you can let me know in the comments below or hit me up on Twitter or Instagram – @angushout.
Uncategorized
Recent articles from Angus Hout