One word to describe the Winnipeg Jets is “Frantic” 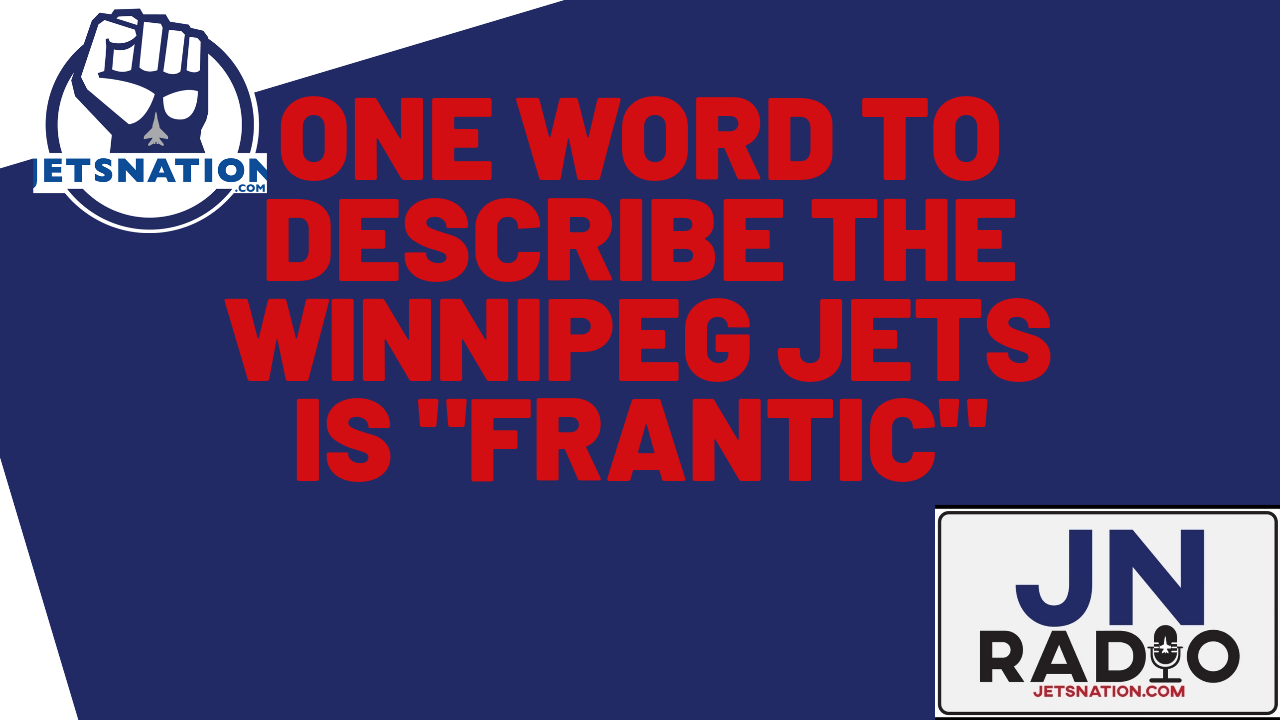 By Angus Hout
1 month ago
Welcome to Jets Nation brought to you by NHL lines site Betway!This week’s episode starts by asking the question. What is one word you would use to describe the Winnipeg Jets. Angus and Sam discuss which players are coming out of the lineup. Two names come up for players who could come out of the line-up. The guys talk about the greatness in the 12-17-23 line. Angus and Sam talk about the terrible reffing in the Dallas Stars- Winnipeg Jets game and the fact Josh Morrissey is crushing it. Angus brings up the fact the Jets have given up so many 6-on-5 goals. Angus asks which Jet has been best through the first quarter of the season. Sam brings up one of the lows for the Jets in the fist bit of the season and tries to offer a solution. Angus tries to bring up Ville Heinola and the fact he hasn’t seen any power play time. Angus and Sam talk about Adam Lowry and if he would be fourth or third linner on a cup contending team.

Angus asks where does Josh Morrissey end in Norris voting. This leads to bitching about the writer’s association. We get to the strange question of the week, which Jet would you join at a sporting event? Angus and Sam tee up the week ahead for the Jets.
Make sure you like and subscribe to Jets Nation Radio on all podcast platforms.
Shows
Recent articles from Angus Hout