NHL players won’t participate in the 2022 Olympics, what about a future World Cup of Hockey? 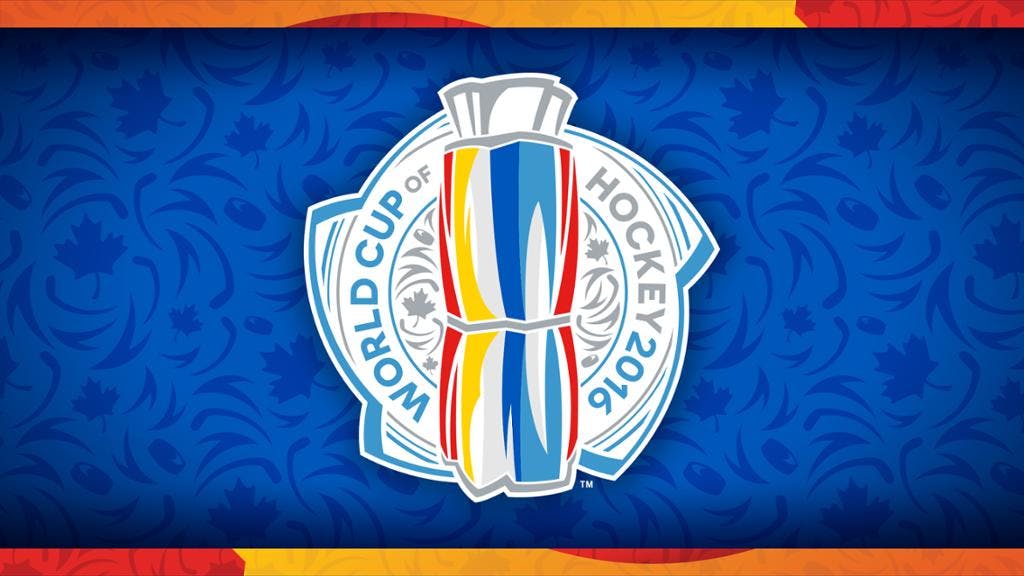 By Thomas Hall
11 months ago
Amid the recent COVID-19 surge across North America, the National Hockey League officially confirmed they won’t be participating in the upcoming 2022 Winter Olympics in Beijing, the league announced Wednesday morning.
Unfortunately, as was the case in 2018, fans across the globe won’t be able to watch hockey’s top athletes represent their respective countries in February. Instead, the NHL will attempt to make up the string of postponements that were announced spanning across the last week and a half.
For hockey fans, this recent development likely came without much shock, especially considering the rising positivity rates in both Canada and the United States of America. Having said that, it’s still very disappointing that the earliest chance the NHL now has to return to the Olympics won’t come until 2026 – almost 10 years from the 2014 events in Sochi, Russia.
Even now, some of the league’s top players, like @Connor McDavid, @Leon Draisaitl, @Auston Matthews, @Nikita Kucherov, @Kyle Connor and several others, still have yet to participate in the Olympics. Now, all of their Olympic debuts will be forced to wait another four years, understandably, that’s extremely frustrating.
On the other side, two of the game’s greatest players, in @Alex Ovechkin (36) and @Sidney Crosby (34), aren’t getting any younger and both of them are already in the later stages of their primes. Was this their final chance to perform on the Olympic stage? Will either of them still be performing at a high level in 2026?
That’s the problem with waiting another four years, nobody knows the answers to any of these questions.
So what’s the alternative? Well, Elliotte Friedman of Sportsnet initially floated the idea of holding a best-on-best tournament in North America, potentially in Seattle. Sadly, as entertaining as that sounded, it proved to be nothing more than smoke and mirrors.
Ok, now what? Given the current landscape of the world, it doesn’t seem like any sort of international competition involving NHL players can be held for some time, or at least until this fourth wave passes. Since it’s unlikely that China will decide to delay the Olympics until 2023, it might be time to dust off an old idea from 2016 – the World Cup of Hockey.
Yes, it’s been over five years since the last World Cup was played, which saw Team Canada defeat Team Europe in the Championship Round. Sure, the most recent edition of it was seen as weird and quirky as the format was modified to allow for the creation of Team North America (aka. The Young Guns) and Team Europe.
But here’s the thing, what if the NHL went back to its roots – sort of, at least – and created a 12-team format that included players from Canada, USA, Russia, Finland, Sweden, Germany, Switzerland, Slovakia, Denmark, Norway, Latvia and the Czech Republic.
Rather than featuring just six teams like in 2016, or eight teams from 1996-2004, this tournament could be expanded to 12 nations. This way, it could satisfy all the NHL players who won’t get to participate in next year’s Olympics, instead of just the ones from the usual six or eight countries.
In an effort to separate it from the Winter Olympics schedule, perhaps this event could be held in 2024 at the new Climate Pledge Arena or T-Mobile Arena. I’m no party planner, but either of those two venues would almost certainly be capable of holding such a large tournament, especially if it were to take place in Las Vegas.
Imagine all the betting action that’d presumably take place during this tournament, perhaps fans could even place bets from their seats at the arena – oh, how glorious that’d be.
Regardless of where it occurs, the return of the World Cup of Hockey would likely act as a massive revenue generator for the NHL and at the same time, it’d provide all of its players with the satisfaction of representing their countries on a global stage.
If the tournament were to go well, then maybe it could become a new tradition that takes place every four years, potentially replacing the need for NHL players at the Olympics. In turn, any sort of financial complications with the International Olympic Committee could be completely avoided down the road.
It wouldn’t be a perfect solution, we all know that, but it’d certainly be better than waiting four more years to watch the top NHL athletes compete against each other at the 2026 Milano Cortina Olympics.
Uncategorized
Recent articles from Thomas Hall