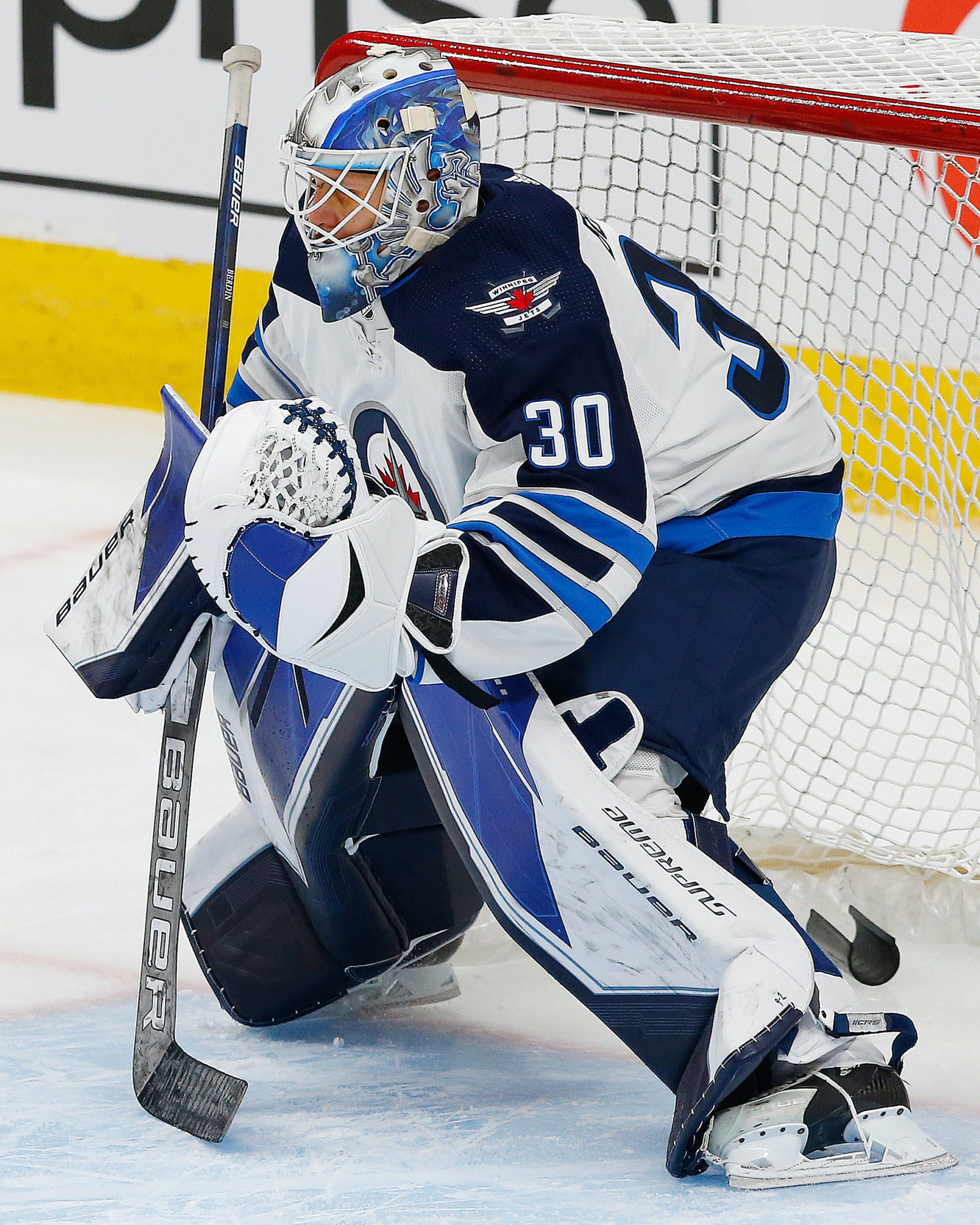 By Angus Hout
1 month ago
On October 6th, the Winnipeg Jets would announce that goaltender @Mikhail Berdin will not stay with the club during the 2022-23 season, per the advice and recommendation of the NHL/NHLPA.
The rights of Berdin and the Jets will be the same as a suspended player. He will not be paid by the Jets and his salary will not count against the salary cap. Berdin will be allowed to sign a one-year contract to play outside of North America.
Scott Billeck confirming that Berdin isn’t dealing with a drug issues. Whatever Berdin is dealing with make sure you send some love his way today.
Berdin was the sixth-round pick for the Jets in the 2016 NHL draft. Berdin would join the Manitoba Moose in 2018 after his time with the Sioux Falls Stampede in the USHL. In his time with the Moose Berdin has a record of 65-50-11 in 126 games with the Moose a save percentage of .909 and a goals against average of 2.63.
There has not been an announcement which team or league Berdin will play with. It will most likely be somewhere in the KHL as that is where the goaltender originally resides from. Berdin did spend some time with SKA St. Petersburg  where he would post a 6-3-2 record.
The Manitoba Moose will have a few goaltenders to choose from including @Arvid Holm and @Oskari Salminen to replace Berdin during his absence.
Editorials
Jets News
Uncategorized
Recent articles from Angus Hout