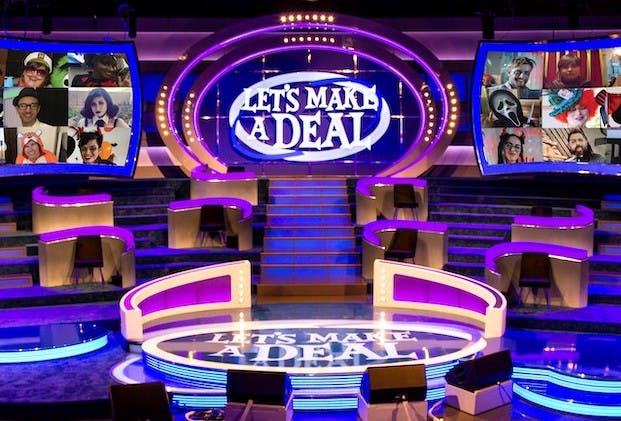 By Angus Hout
1 year ago
The trade deadline is next Monday and the Winnipeg Jets are only a piece or two from getting out of the North Division and going on to the third round. The Jets will most likely have to go through the Edmonton Oilers and the Toronto Maple Leafs to get that far. If the Jets stay healthy and get one piece, they might make more noise than what other teams were expecting. Everyone keeps talking about @Connor McDavid and @Auston Matthews and their points race…
Well, hockey is a team sport and if you’re going to go deep you need all the links in your chain to produce. There’s one last link in the Jets’ chain that’s not as strong and might be the reason they don’t get out of the North; that piece is @Dylan DeMelo. He hasn’t been bad, but he hasn’t been what was expected of him so it’s time to upgrade.

Who’s the upgrade? @Vince Dunn of the St. Louis Blues, who also isn’t having a great season but he has been better than DeMelo. Dunn is also playing on the third pairing but is playing on the second power-play unit. So if something happens to either @Josh Morrissey or @Neal Pionk, there’s someone to step up and take a quarterback spot with the man advantage. He was also a part of the 2018-19 St. Louis Blues who won the Stanley Cup. Dunn played 20 games in that run, scored twice and had six assists as a rookie defenseman – putting up those points is massive. So there’s leadership potential there as well; he and @Trevor Lewis could calm the team down after taking a loss in the playoffs. Finally, Dunn’s contract is favorable to the Jets; he’s only making $1.8 million this year, is a restricted free agent after this season and could be re-signed for less than DeMelo.

(Photo by Christian Petersen/Getty Images)
What’s the trade? Assuming DeMelo is willing to add St. Louis to his list of teams he’s willing to go to, I would move him and a second-round pick in 2021 while retaining 40 percent of his salary. Coming back to the Jets would be a second-round selection in 2022 and, obviously, Dunn. It’s not a big trade, but it’s a small one that I firmly believe could be the little trade that makes a difference and pushes the Jets a little further.
Do you think would this be a good trade for the Jets? Or would this set them back and hinder them? Let me know what you think in the comments or hit me up on Twitter or Instagram with your thoughts.
Uncategorized
Recent articles from Angus Hout