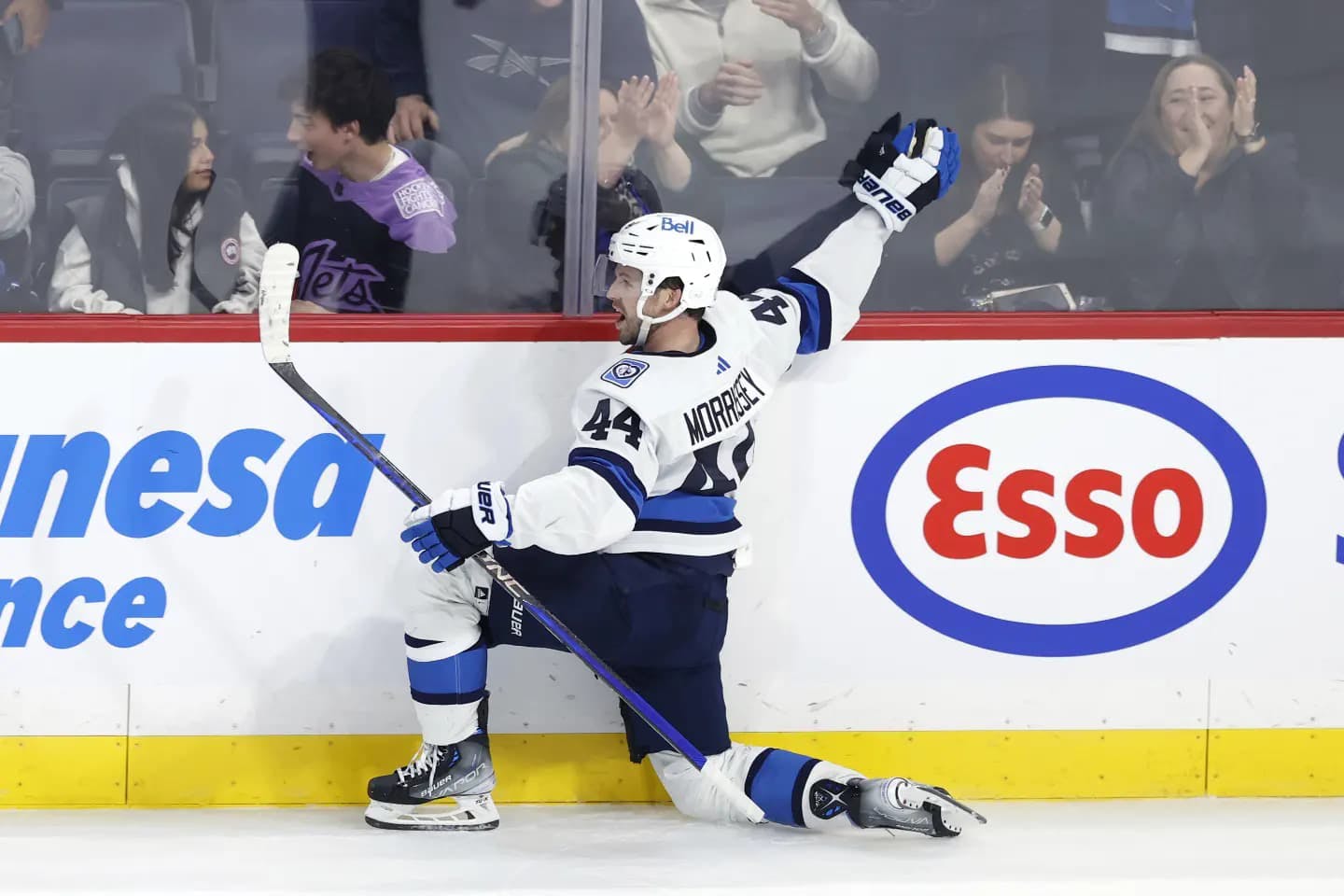 By Angus Hout
1 month ago
Welcome to Jets Nation brought to you by NHL lines site Betway! The NHL has finally put some respect on Josh Morrissey’s name by naming the Second Star of the week in the NHL. Dallas Stars left-winger, Jason Robertson was named the first star. New York Islanders goaltender Ilya Sorokin was named the third star.
Morrissey led all defencemen in the NHL in points with seven. Morrissey would score two overtime winner’s which were both incredible. All together Morrissey would score three goals and four assists.
Through 20 games this season Morrissey has four goals and 19 assists and leads the Jets in points with 23. The 2013 draft pick averages the most amount of ice time out of all Jets players on the Jets playing an average of 23:08 a night.

The Jets went 3-1-0 last week and Morrissey would have two of the game-winning goals. The Winnipeg Jets are currently second in the Central Division and are only one point behind the stars for the top spot in the division.
Morrissey was drafted 13th overall in the 2013 NHL draft and played for the Prince Albert Raiders in the WHL. Since joining the Jets in 2016-17 he has been a mainstay with the defensive core and has finally shown that he is an offensive powerhouse on the blue line. Only a quarter of the way through the season Morrissey is only 13 points away from breaking his career record of 37 points, which he accomplished in the 2021-22 season.
Jets News
Recent articles from Angus Hout