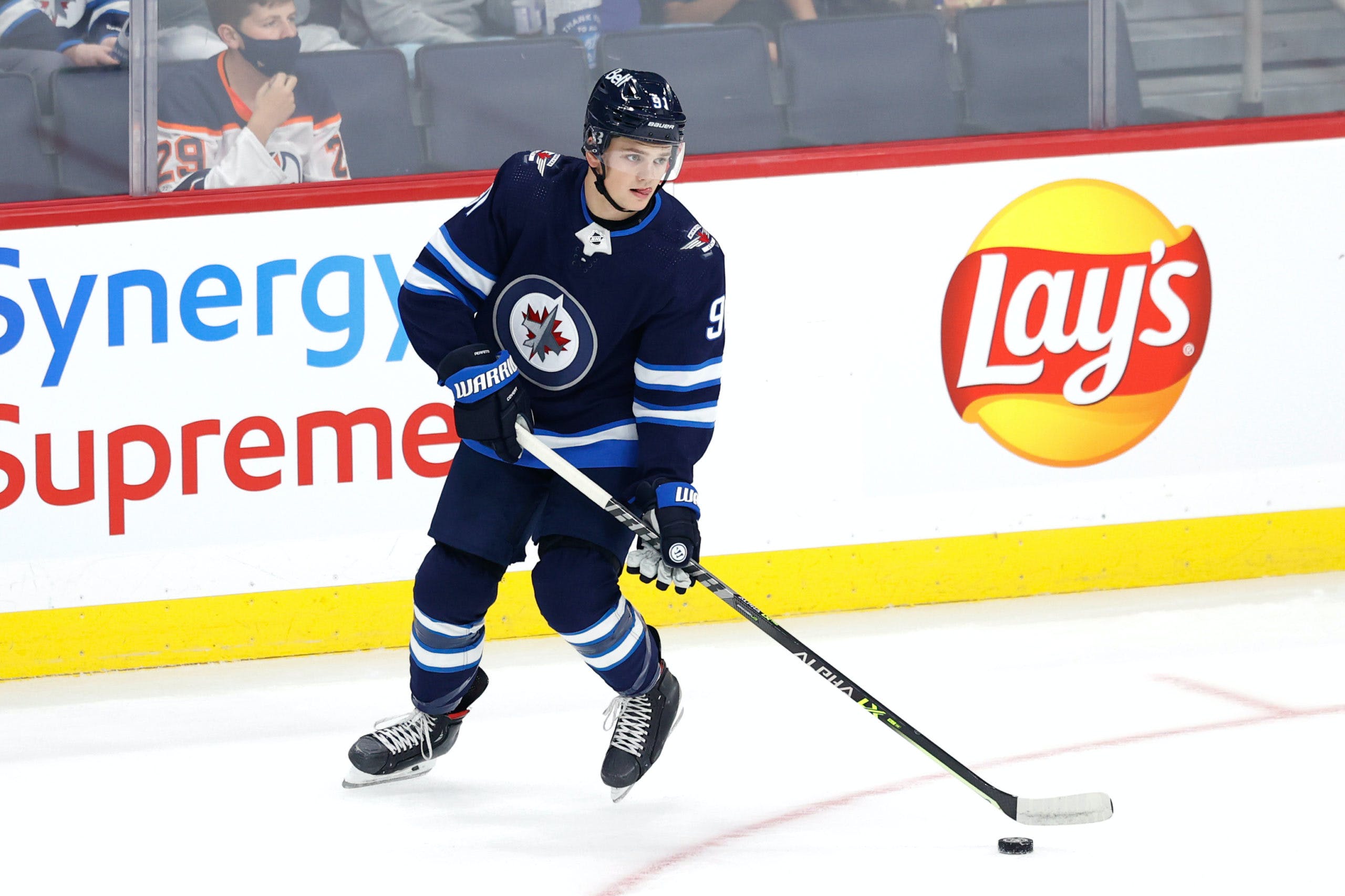 By Thomas Hall
11 months ago
That’s right, the Winnipeg Jets have won three consecutive games under interim coach Dave Lowry, which is one victory shy of their longest winning streak of the season.
In what’ll be their first matchup against the Colorado Avalanche since New Year’s Eve 2019, the Jets will be attempting to match that number during this Thursday night clash at Ball Arena – formerly known as the Pepsi Center.
Despite enduring an unfamiliar mediocre start, which saw them boast a .500 winning percentage in October, the Avalanche have recovered very nicely as of late and have won seven of their last eight games since Dec. 6. During this span, they’ve scored nearly five goals per game (4.75), positioning them second in the league in that department.
For the most part, unfortunately, it appears they’re back to their usual dominating ways.
Attempting to dive deeper into this Central Division showdown, let’s explore three storylines ahead of this contest between Winnipeg and Colorado.

Unfortunately, the recent surge of COVID-19 has struck the Jets once again, this time forcing forward @Jansen Harkins and defenceman @Dylan DeMelo into the league’s protocol.
As a result, the coaching staff has needed to reshuffle its line combinations, which will see @Evgeny Svechnikov reunited with teammates @Kyle Connor and @Pierre-Luc Dubois. In addition, this recent development has also cleared a path for prospect @Cole Perfetti to draw into the line-up, where he’ll be positioned on the fourth line.
Though Perfetti has only appeared in a pair of games with the Jets in 2021-22, the 20-year-old was well on his way to making a strong impact at the 2021-22 World Junior Championship before it was cancelled, resulting in one goal and six points in just two games.
On defence, with DeMelo unavailable, @Nathan Beaulieu will draw out of the press box and onto Winnipeg’s bottom pairing next to @Logan Stanley.

After celebrating his 1,000th career NHL game last season, veteran @Paul Stastny (aka. Pauly Walnuts) is on the verge of appearing in his 100th career game with the Jets’ organization, although that moment may get pushed back by a few days.
Following Thursday’s morning skate, Lowry revealed Stastny is considered a game-time decision and could potentially be forced to sit out due to an undisclosed injury. But if he does play, it’s sure to be a very special occasion for No. 25.
Granted, this milestone doesn’t compare to logging 1,000 games in the NHL, however, it’s still an accomplishment worth cherishing. After all, this will be the fourth time – previously with the Avalanche, St. Louis Blues and Vegas Golden Knights – he’s achieved this feat during his successful career.
In total, 85 skaters have appeared in at least 100 games in Jets/Atlanta Thrashers franchise history, with Stastny slated to become the 86th member of that group. Over his three seasons with this organization, the left-hander has racked up 25 goals and 58 points through 99 career contests.
Additionally, the Quebec native has also suited up for Winnipeg during a pair of playoff runs – and hopefully a third one this summer – where he recorded seven goals and 17 points over 23 games.
If Stastny can’t suit up Thursday, it’s expected that @C.J. Suess will draw into the line-up in place of the veteran skater. But let’s hope it doesn’t come to that.

Since returning from the extended holiday break, the Jets have been witnessing some newfound success with the man advantage lately, even if that hasn’t entirely translated into results just yet.
For example, this team has converted on three of its 10 power-play opportunities over the previous three games, earning them a respectable 30.0 per cent conversion rate. In comparison to the rest of the league, that percentage is currently tied for sixth-highest among all 32 teams, according to NHL.com.
Not bad, right? Well, if we look beyond the traditional metrics, we’ll find Winnipeg’s special teams units should be producing even better results and could do so in future games.
Putting to use Lowry’s philosophy of driving to the net, this club has been executing that game plan almost perfectly on the power play, as they’ve created a league-high 16 high-danger scoring chances since Dec. 19. In turn, three of those 16 chances have resulted in a trio of quality goals from around the blue paint, which is tied for most in the league.
Taking this a step further, the Tampa Bay Lightning, who also own a 30.0 per cent conversion rate with the man advantage during this span, are currently ranked second in high-danger chances (14) and tied for second in high-danger goals for (two). However, they’ve earned twice as many opportunities (20) on the power play and have also played six games rather than just three.
Needless to say, while the Jets’ power play might not be scoring at an elite level right now, that could begin to change very shortly.
Uncategorized
Recent articles from Thomas Hall