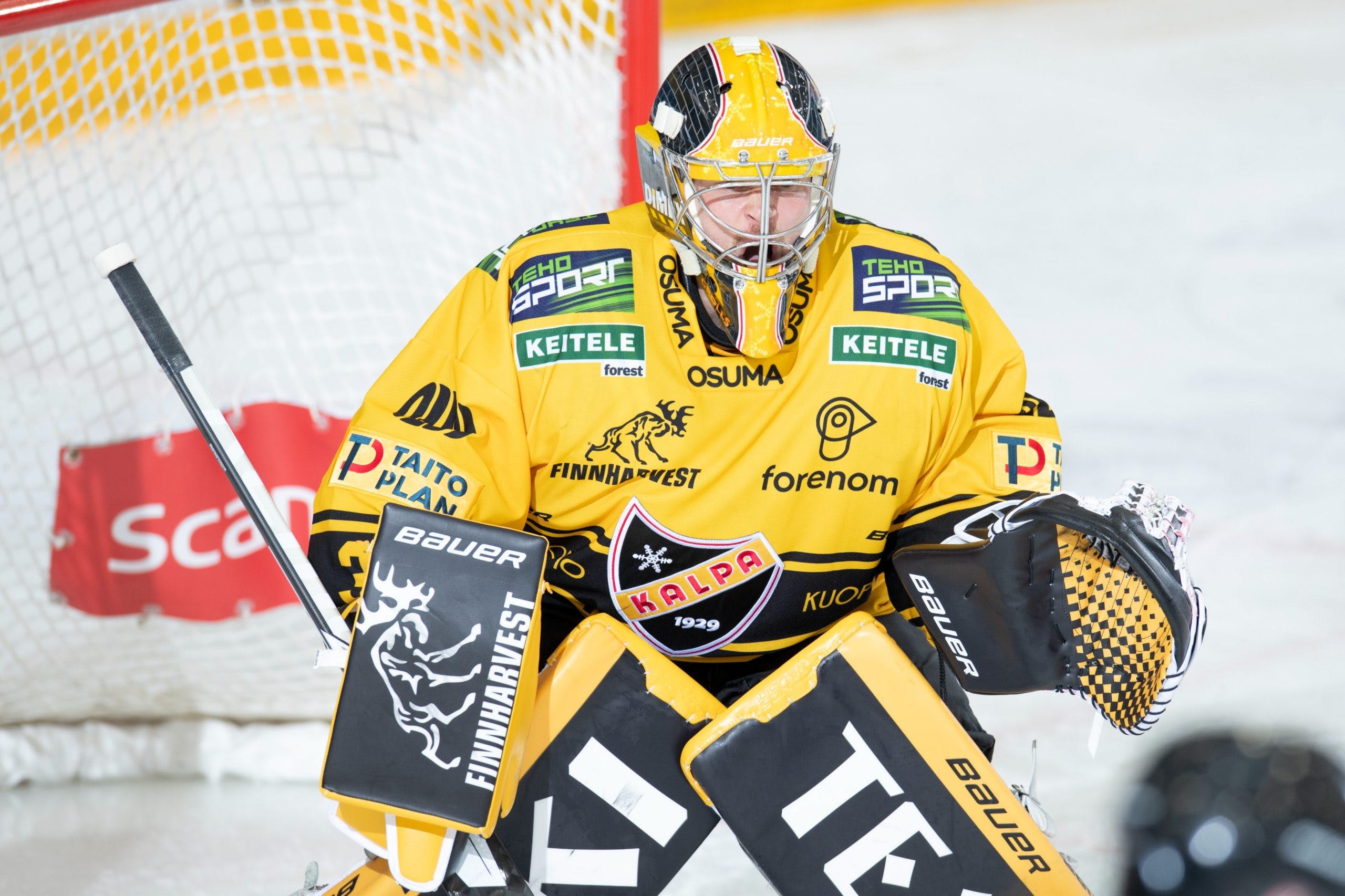 By Thomas Hall
6 months ago
You can never feature enough quality young goaltenders in the National Hockey League.
The Winnipeg Jets have signed goaltender @Oskari Salminen to a two-year, entry-level contract, the club announced on Friday. His deal will begin in 2022-23 and carries an average annual value of $925,000.
Salminen, 22, has spent his entire career in Finland, where he’s lived his entire life. After playing for KooKoo of the Finnish Liiga in 2020-21, the 6’4″ netminder changed clubs prior to this past season and ultimately joined Jukurit. There, he was coached by former Jet @Olli Jokinen.
In 55 games, the youngster performed to a 29-14-11 record with nine shutouts, a 2.07 goals-against average and a .920 save percentage. During the playoffs, he earned a 2.40 goals-against average, a .904 save percentage and one shutout across five appearances.
The Finnish native led all Liiga goaltenders in wins, saves (1,260) and finished tied for the most shutouts during the regular season.
Heading into next season, the Jets are slated to feature Salminen, @Connor Hellebuyck, @Mikhail Berdin, @Arvid Holm and possibly @Philippe Desrosiers – who’ll be a restricted free agent this summer – on their roster. @Eric Comrie could also join that group as well if he’s re-signed.