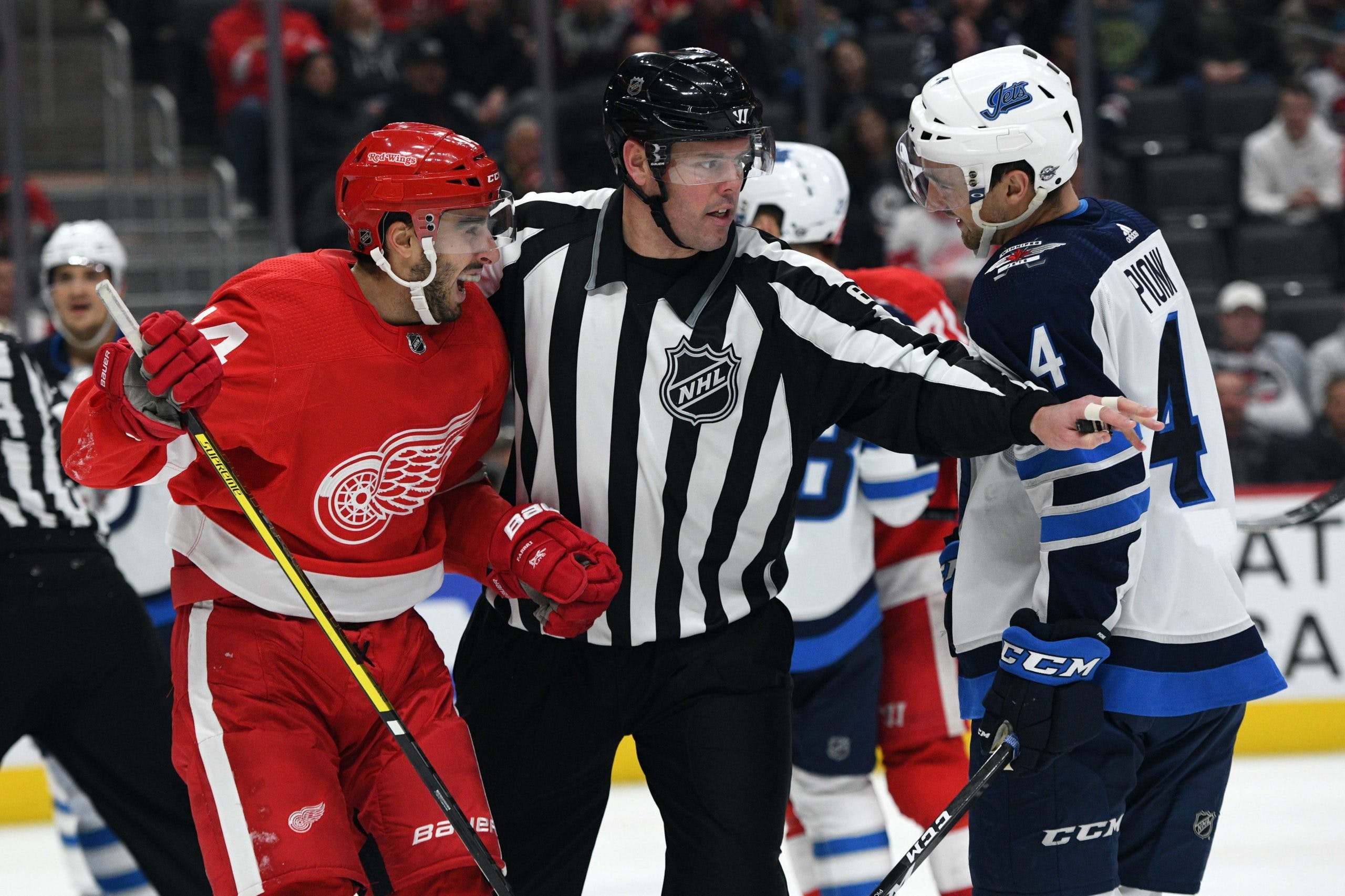 By Angus Hout
10 months ago
It’s been another seven days since the Winnipeg Jets last played. On Jan. 6, the Jets took on the Colorado Avalanche and ended up losing 7-1.
It was one of those odd games where the Jets played well for about 25-30 minutes of that game. But as one of the wisest Disney characters (Rafiki) once said, “The past can hurt… you can either run from it, or learn from it.” The Jets have had a week to practice and learn from that devastating loss, and let’s hope they can start a new winning streak again.
Looking at the betting side of things, I enjoyed another solid performance last time out, going 3-for-6 on the night. So let’s keep the good times rolling.

The Jets own a 16-12-5 record this season, that’s good for 37 points. Unfortunately, they’re sixth in the Central Division and are five points back of the final wild-card spot, but have four games in hand on the San Jose Sharks, who hold onto the final seed.
@Connor Hellebuyck will get the start between the pipes. Hellebuyck holds a 13-10-4 record, a 2.83 goals-against average and a 9.13 save percentage.
The Jets will be without captain @Blake Wheeler, @Kristian Reichel, @Logan Stanley, @Ville Heinola, @Nathan Beaulieu, @Nikolaj Ehlers, @Paul Stastny, @Eric Comrie, and @David Gustafsson. @Dylan Samberg and @Declan Chisholm will each make their NHL debuts.
@Kyle Connor continues to lead the Jets in goals (19), assists (16) and points (35). @Nate Schmidt and Wheeler also feature 16 assists each.

What You Need to Know About the Red Wings

The Detroit Red Wings currently possess a 16-16-5 record and 37 points in 2021-22. In turn, they’re five points back of the Boston Bruins for the final wild-card seed in the Eastern Conference.
Additionally, Detroit has lost each of its last three games and enter this contest on a three-game losing skid.
The Red Wings will start @Alex Nedeljkovic – the second-round pick in 2014 – who owns a 10-9-4 record, a 2.87 goals-against average and a .915 save percentage this season.
Their club will be without @Jakub Vrana, @Troy Stecher and @Mitchell Stephens in this Thursday night contest. @Dylan Larkin is a game-time decision.
@Tyler Bertuzzi leads the Red Wings in goals (17), while @Moritz Seider leads the team in assists (21). Larkin holds the leading share in points (32).
The last time the Jets faced the Red Wings was back on Dec. 12, 2019, where Detroit won 5-2. Over the last 10 matchups between these two franchises, Winnipeg owns a 6-3-1 record.