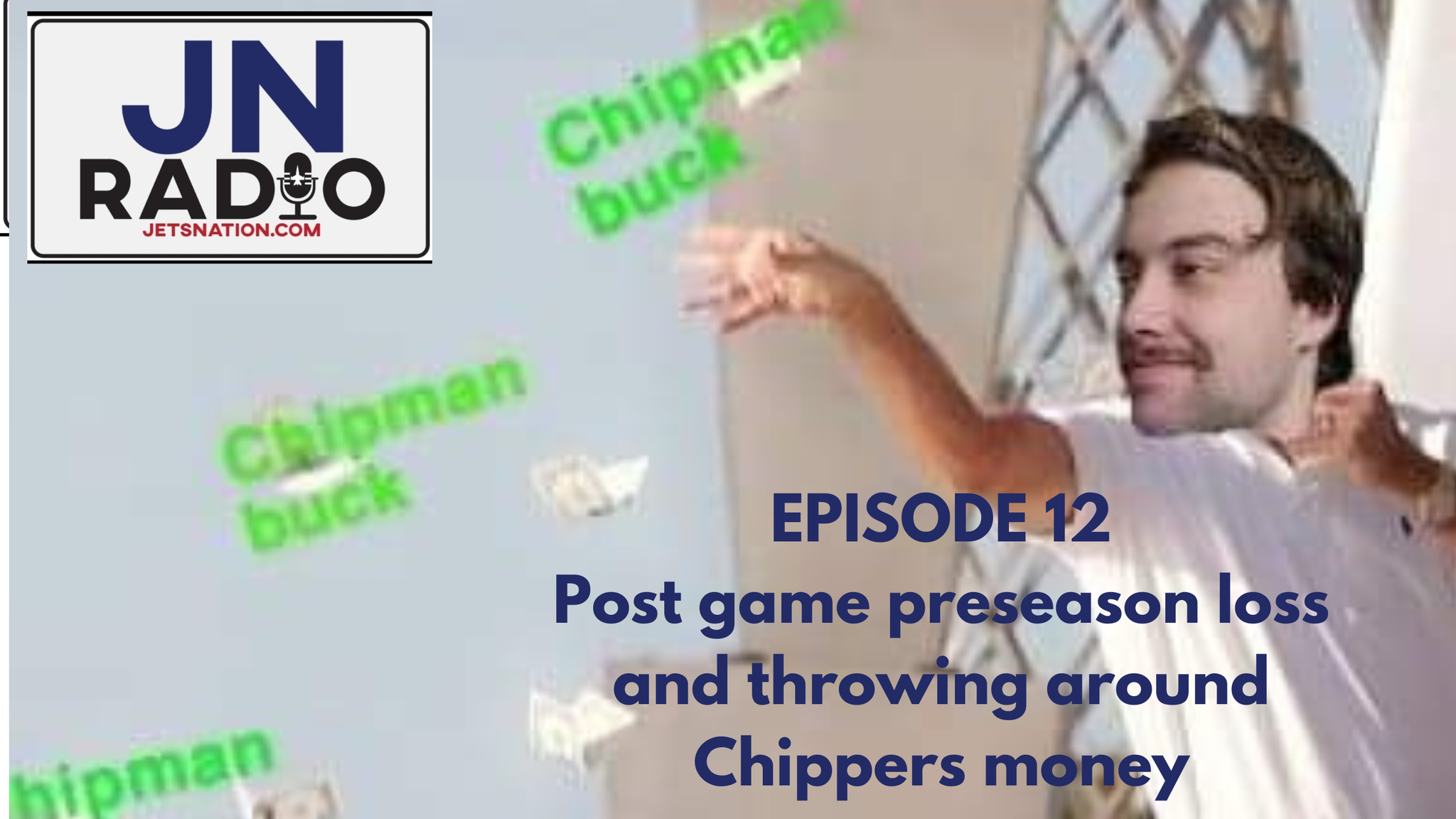 By Angus Hout
2 months ago
It’s Monday and that means it’s time for you to hear the newest episode of Jets Nation Radio! We have to first start off with a big congratulations to Sam Brownell for being the student of the year in his college course. For the first time since this version of the podcast Sam and Angus Hout get to talk some preseason hockey. First, the lads discuss who they liked from the first Preseason game between the Edmonton Oilers and the Winnipeg Jets. There were some players that caught their attention for good reasons but we had to talk about the bad as well because the Jets managed to lose 4-0 to the Oilers. The guys talk about the log jam in the defence and how the Jets can clear up. Talks of fan fest come up,  and how good it was and why it is crucial for young fans and less so for the established fans. Angus talks about @Kevin Cheveldayoff and why the summer of doing not much was important. Angus and Sam discuss @Blake Wheeler and the amount of turnaround within the Jets locker room. After that, the boys talk about @David Rittich and @Connor Hellebuyck being goaltenders who can’t puck handle well, as well as take a guess at how many games Rittich will play this year. Towards the end, Sam talks about his early impressions of Dan Robertson as the new commentator for TSN and the Jets. To finish it all off Angus talks about the three incidents that have happened at his place this past week.
Check out Jets Nation radio in the link below, make sure to subscribe, like and comment then tell your friends about this podcast.
https://spotifyanchor-web.app.link/e/qnYKErZQDtb
Uncategorized
Recent articles from Angus Hout