Jets Nation Radio: Can the Winnipeg Jets win the West, which Jets are unmovable, and we have a new co-host. 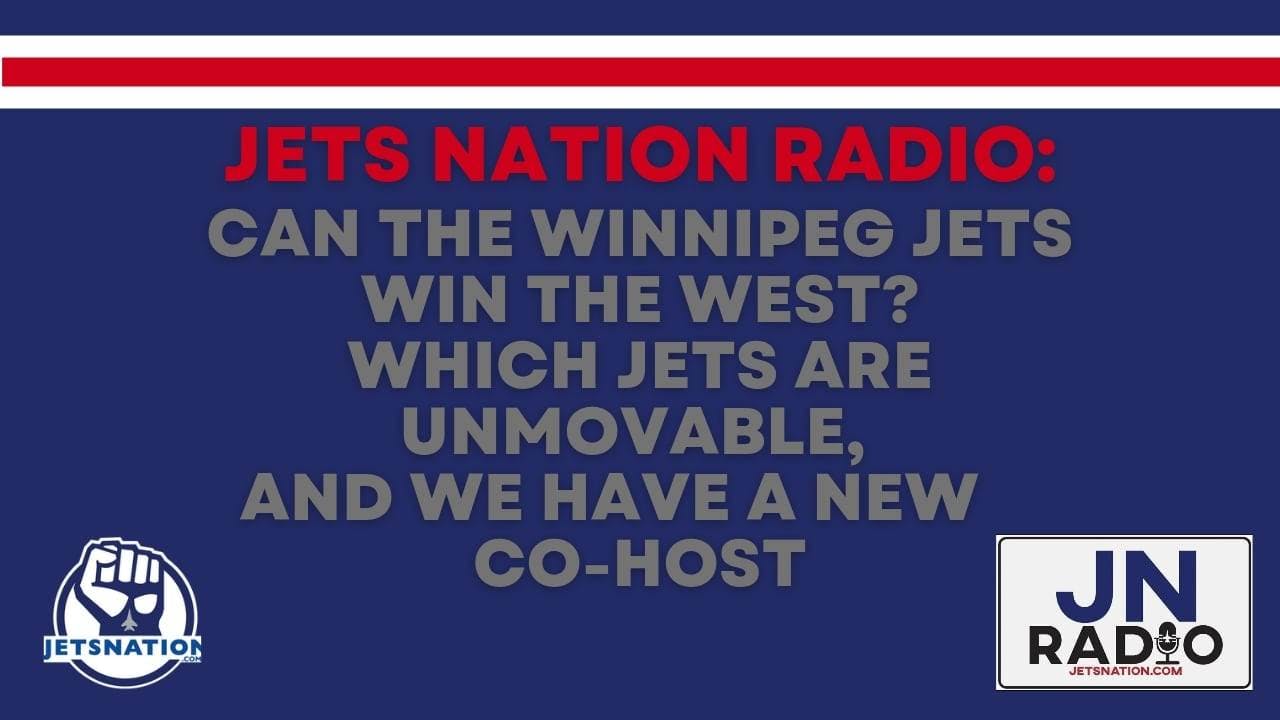 By Angus Hout
9 days ago
Welcome to Jets Nation brought to you by NHL bets site Betway! Welcome in to Jets Nation Radio with Angus Hout, Sam Brownell, and new co-host Ray Howe. We start this episode hot by talking about the fact the Winnipeg Jets could be at the top of the Western Conference. The guys look at which team the Jets could play come playoff time. Angus looks at the goalie situation and why the NHL is the best league to watch.
Angus asks which Jets are unmovable. A small debate ensues. Why would the Jets make a trade when they have been so successful? Talks about the three young defencemen and if they are would worth enough to trade. Sam talks about the potential of trading for Ivan Provorov and Kevin Cheveldayoff’s trades on deadline day.
Angus questions why Karson Kuhlman is still with the Jets. Ray gives a very insightful answer on why he is still around. The guys talk about the midway point of Jack Adams’s voting. The guys talk about why Rick Bowness shouldn’t win but should be recognized as a great coach.

The guys talk about who will have more points at the end of the season, Kyle Connor or Nikolaj Ehlers. Ray pumps the tires of Mark Scheifele and whether or not he could be the captain. This leads to more Captain talk and why the leadership in the room is really cool with the current Jets crew.
The boys tee up the next week for the Winnipeg Jets. Everyone is very confident about the next two weeks for the Jets on the assumption the Jets play better than their opponents. The guys talk about the NHL All-Star weekend and some Brad Lambert. That pretty much finishes up this week’s episode make sure you like and subscribe to Jets Nation Radio.
Shows
Recent articles from Angus Hout