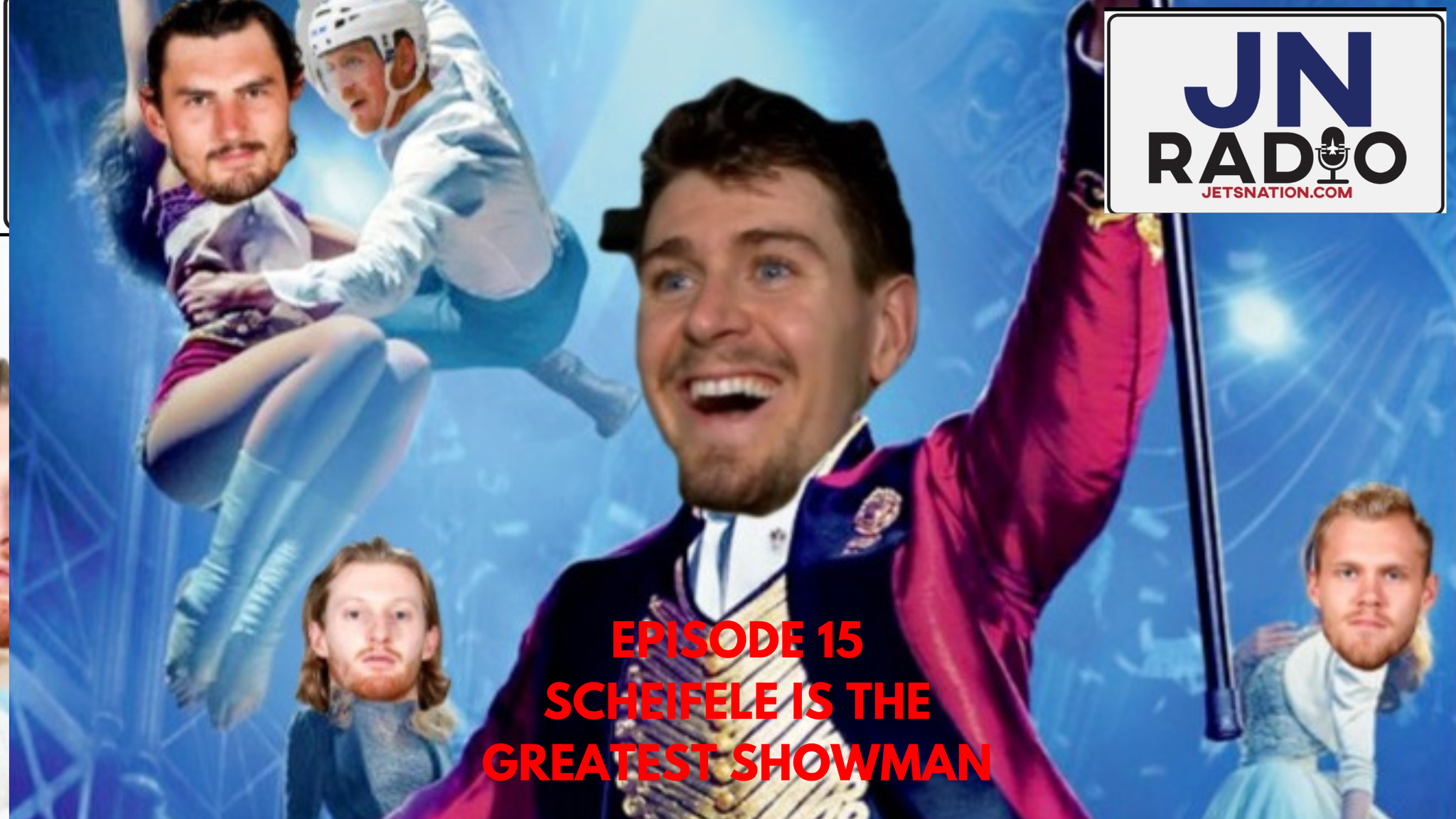 By Angus Hout
1 month ago
Angus Hout and Sam Brownell start this episode off by talking about the Winnipeg Jets and New York Rangers game. The guys talk about Connor Hellebuyck and how great he was while playing the puck but the ultimate rule came out GOALIES STAY IN YOUR NET. Angus mentions how much @Sam Gagner won him with his first goal of the season and Angus makes an interesting bet involving Gagner. The Logan Stanley missed block is brought up, Angus of all people defends the big defenceman.  Jacob Trouba is shamed and we should still should shame him when he returns to Winnipeg. Angus talks about Ville Heinola with the Manitoba Moose it isn’t positive but we find someone to blame for Ville’s progression. @Brad Lambert scored his first with the Moose, the guys pump up the Manitoba Moose which then leads to a rant about how expensive the food is at Canada Life Centre, Angus is not happy. Sam is loving the Jets social media team and why it’s important for the coaches and players and their personalities. Angus and Sam talk about the Jets individual goal songs and which song they would choose and which of the Jets songs is their favorite. Angus asks which piece’s the Jets are missing if they want to go on a big playoff run and then the guys talk about how good the bottom six is and why it’s changed for the better. @Blake Wheeler gets some love after his first game and why Wheeler needs to not worry about not being the Captain anymore.  Sam brings up the goalies and makes a guess on how much we will see David Rittich this season. Angus talks about a trade to bring in one more defenseman just to shore up the D-core. Angus and Sam make some bold predictions regarding contracts, including @Mark Scheifele’s next contract. To finish up the boys guess what the Jets next week’s record is going to be.
Editorials
Jets News
Uncategorized
Recent articles from Angus Hout