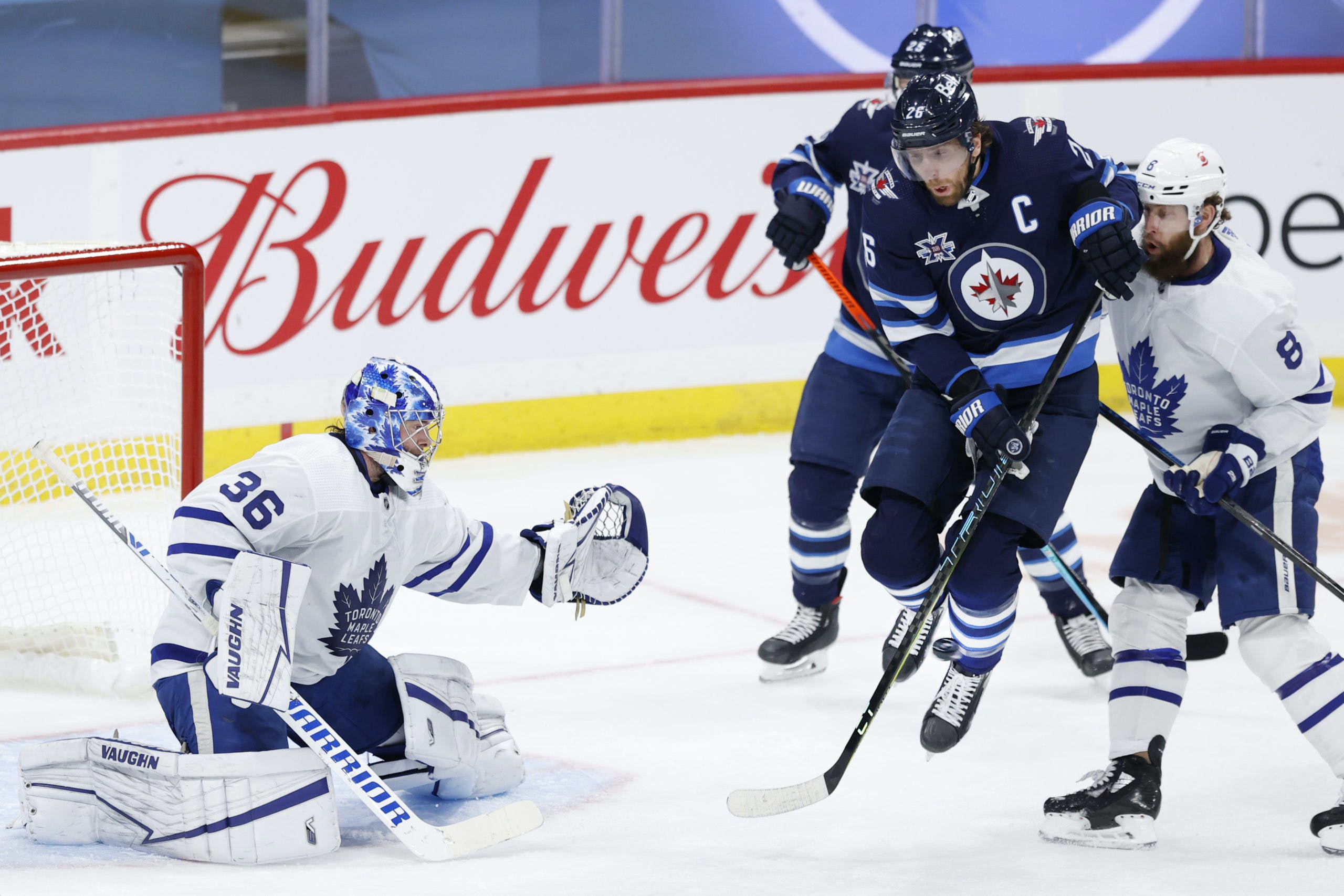 By Angus Hout
1 year ago
On Dec. 3, the Winnipeg Jets beat the New Jersey Devils 8-4 in what was a roller coaster game. The Jets went up 3-0 in the first 10 minutes of the game, then, the Devils scored four unanswered goals. Thankfully, the Jets returned the favour by scoring five unanswered goals.
In back-to-back games, I’ve gone 0-for-6 on all of my bets. I was close on a few of them, but not close enough to win. Let’s see I can turn this recent betting slump around and hope Winnipeg can put together a two-game winning streak.

The Jets are currently on the outside of a playoff spot as they’re one point behind Nashville Predators for third place in the Central Division. Overall, this team owns an 11-8-4 record in the 2021-22 season.
Goaltender @Connor Hellebuyck will be in the starter’s crease once again for the Jets. Hellebuyck has posted an 8-6-4 record, 2.68 goals-against average and a .916 save percentage this season.
@Kyle Connor remains the team leader in scoring, with 14 goals and 25 points. On the other hand, @Andrew Copp and @Neal Pionk are tied for the lead share in assists, with 12 each.
Winnipeg’s power play hasn’t been productive thus far. Since Nov. 9, they possess the second-worst percentage (8.1%) with the man advantage, according to NHL.com. As for their penalty kill, they’re currently ranked second last in the league, with a miserable 68.3 per-cent success rate on the season.

What You Need to Know About the Leafs

The Toronto Maple Leafs are one of the best teams in the NHL this season. The Leafs are positioned second in the Atlantic Division with a 17-6-2 record and 36 points. With a victory Sunday, they’d return to top spot in the division and the entire league as well.
Just one night ago, the Maple Leafs fell 4-3 in a shootout to the Minnesota Wild.
Former Jet @Michael Hutchinson will receive the start in goal for Toronto. In 2021-22, Hutchinson has made just two starts, where he’s allowed six goals on 42 shots against, leading to a 0-1-0 record. The Maple Leafs will be without @Ilya Mikheyev, @Petr Mrazek, @Joseph Woll and @Mitch Marner.
Captain @Johnathan Tavares leads Toronto in points with 25. No shock, @Auston Matthews leads the team in goals (14). @Morgan Rielly and Marner are tied in assists with 15 each.
The Maple Leafs’ power play is currently ranked seventh in the league, scoring 24.6 per-cent of the time. On the other side of the coin, their penalty kill sits sixth among all 32 teams, performing to an 85.5 per-cent success rate.