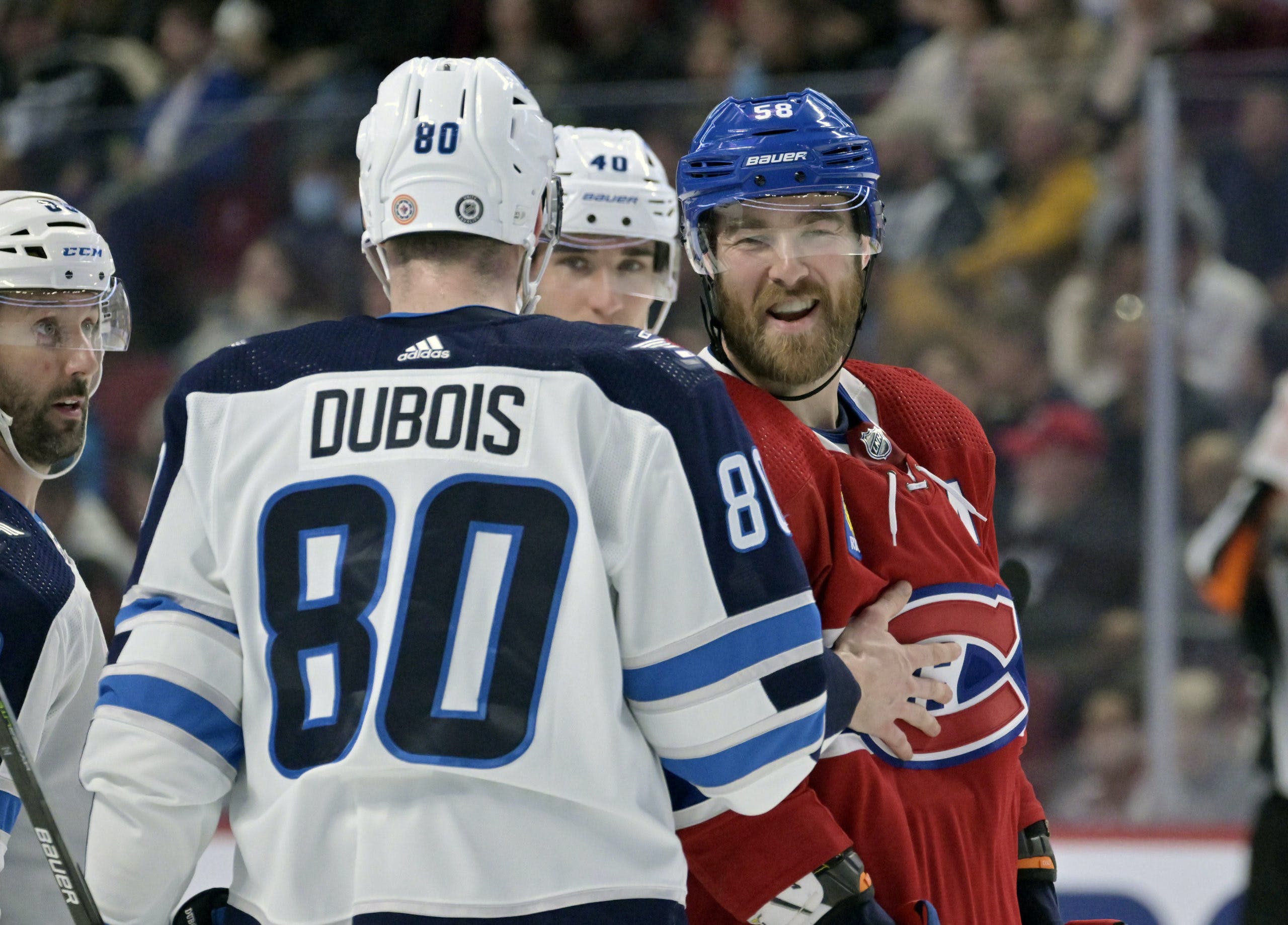 By Angus Hout
1 month ago
Welcome to Jets Nation brought to you by NHL odds site Betway!
The Winnipeg Jets have picked up points in their last four games and are looking to keep the point streak rolling. The Jets haven’t been playing their best hockey of late but they have been able to squeak some wins thanks to the goaltenders Connor Hellebuyck and David Rittich. Hellebuyck was instrumental in the Jets overtime loss to the Vegas Golden Knights, he would stop 46 of 48 shots on October 30th.
The Jets have been showing up to games last and it’s been stressful to watch only 20 minutes of good hockey from the Jets. Adam Lowry would score the only goal for the Jets against Adin Hill.  The Jets would kill all three penalties against the Golden Knights so that’s a bonus.  The Jets might be in second in the Central Division but they haven’t played like they should be there. Tonight I want to see that killer instinct from the Jets like we saw against the St. Louis Blues on October 24th.
An encouraging thing head coach Rick Bowness said today was “Are we well aware that we have to play better and we can? That’s the Encouraging thing. The players, we had a great talk about this the other day. We have to play better and we do and we can! That’s the encouraging thing. It’s a matter of playing to our expectations and our standards on a more constant basis.”
Morgan Barron  will be out 4-5 weeks and is getting wrist surgery tomorrow Rick Bowness said today. Nikolaj Ehlers is still out undisclosed injury healing but slower than we hoped. With Barron out, Saku Mäenalanen will jump up to the third line and play with Lowry and Sam Gagner. Dominic Toninato is in the line up for sure tonight and will  play on the fourth line. Jansen Harkins will partake in warm ups no matter what and will only play if a forward needs a night of rest. The injury bug is striking the Jets early this season.
Joel Edmundson is looking to get into his first game of the season after dealing with a lower back injury to start the season. The Montreal Canadiens will be without Mike Matheson, Emil Heineman and Evgenii Dadonov due to injuries.
The Habs to watch tonight is Johnathan Kovacevic. He is returning to Winnipeg for the first time since he was picked up off the waiver wire by the Canadiens on October 8th.

Connor Hellebuyck is expected to get the start tonight for the Jets. In just seven starts Hellebuyck has seen 230 shots. He has a 4-2-1 record this season, he is only averaging 2.41 goals against and has an impressive .931 save percentage. Tonight Hellebuyck could allow career goal against 1,000.
Sam Montembeault should be in the net for Montreal to start tonight’s contest. He has seen early season success with a 2-1 record and a 2.32 goals against average and a .931 save percentage. Montembeault is still fairly new to the NHL in 66 games between the Florida Panthers and the Canadiens he has a 19-27-9 record and a 3.48 goals against average and a .894 save percentage.
The Montreal Canadiens are a .500 team they have a 5-5 record and are licking their wounds after taking a 4-1 beating from the Minnesota Wild on Tuesday evening.
Both teams haven’t been great on the power play; the Jets are 27th in the NHL on the power play and have only scored on 13.3 percent of their power plays which is just four times with the man advantage.. Montreal sits at 26th in the NHL and are only .5 percent better than  the Jets at 13.8 percent on the power play. The penalty kill is good for both teams. The Jets kill 79.2 percent of penalty kills. Montreal has killed 80.7 percent of their penalties.
We are on day 19 of no Kyle Connor goals. My Jet to watch tonight is going to be Mäenalanen. He’s getting more time on the third line seeing the big crashing forward with Lowry will be fun to watch.
Cole Caufield leads Montreal in goals with seven, Nick Suzuki leads the team in points with 11. For the Jets Mark Scheifele continues to lead the Jets with six goals and Josh Morrissey leads the team in assists.
Editorials
Jets News
Recent articles from Angus Hout