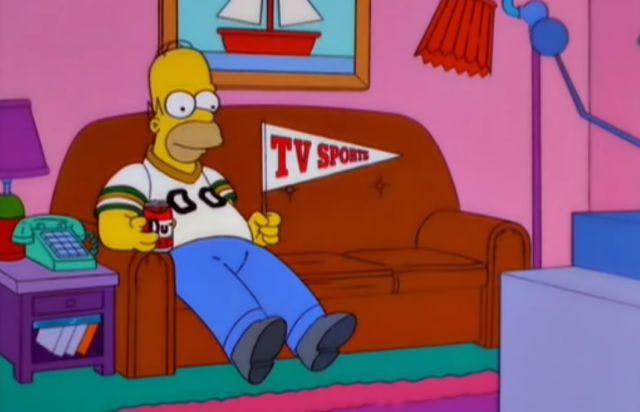 By Angus Hout
2 months ago
After a disappointing 4-0 loss to the Edmonton Oilers the Winnipeg Jets are looking to rebound and pick up their first preseason win. The game started on the wrong foot for the Jets after getting scored on less than a minute into the game when @Logan Stanley would butcher a pass out of the defensive zone and the Oilers would capitalize. It was a sloppy preseason game where both the Jets and Oilers had lots of chances. The Oilers would open a melee of goals in the third as they would score three in less than 5 minutes. In all honesty, I think I would put one of the four goals on @David Rittich. The rest of the goals can fall on the younger inexperienced players of the Jets. The Ottawa Senators played a double header against the Toronto Maple Leafs; on Sunday the 25th they would lose 4-1 in game one and win 4-2 in game two.

Just a few notes for this game