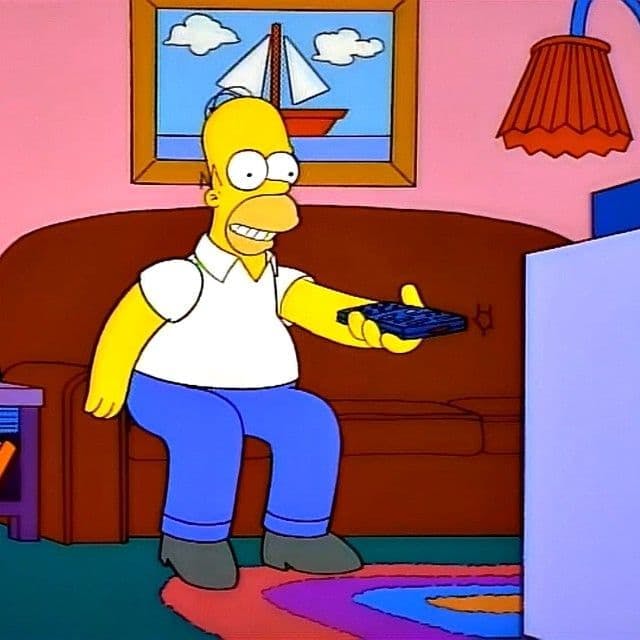 By Angus Hout
2 months ago
It’s been 147 days since there has been a Winnipeg Jets game day. Now it’s only the preseason but the Jets line-up is out and I’m feeling excited about some preseason hockey. The Jets would board a plane and fly out to the outskirts of YEG today looking to cut down the confidence of the fools over at Oilersnation. We would see four preseason games yesterday including a doubleheader between the Toronto Maple Leafs and the Ottawa Senators where both teams would pick up a win.

Just a few notes for this game

Yamamoto would get his shot in on Dubois with this one.
I don’t think Dubois would look for a fight just over a quick mocking video but hey if we’re looking for some preseason scrappiness this might be the duo to watch.
Jets and Oilers games are always a ton of fun to watch and they are always filled with action whether it’s preseason, regular season or the playoffs it’s always exciting to watch a YEG vs YWG  battle.
In the comments below tell us who you think will be the dark horse who will unexpectedly join the Jets this season.
Uncategorized
Recent articles from Angus Hout