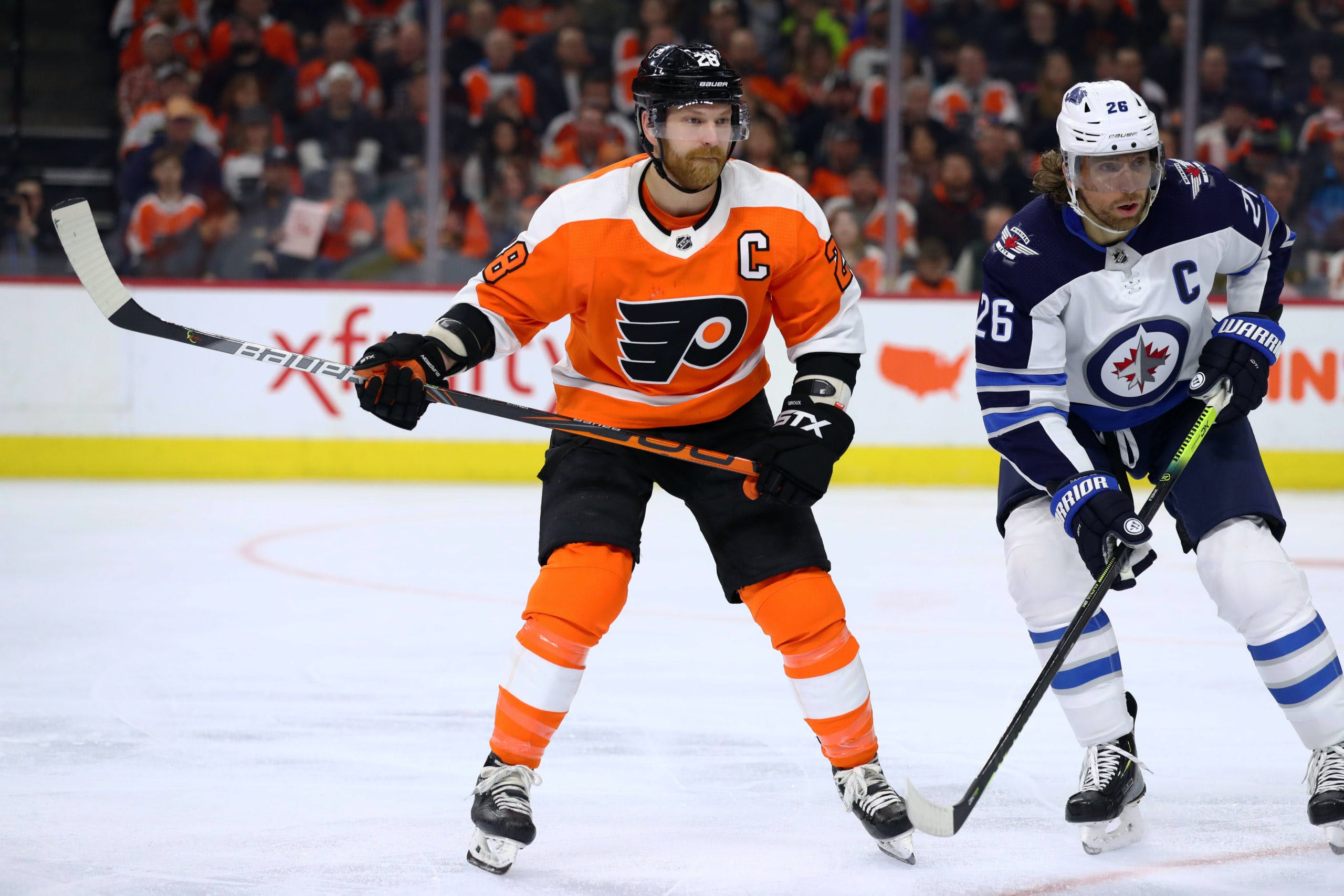 By Angus Hout
10 months ago
On Jan. 29, backup @Eric Comrie helped the Winnipeg Jets snap their six-game losing streak as they defeated Central Division rivals, the St.Louis Blues, 4-1. Additionally, veteran @Paul Stastny scored twice against his former club, leading the way offensively for his club.
Despite this victory, fans are still very concerned about this franchise’s playoff hopes, and rightly so, as stringing together wins has been few and far between lately.
On the betting front, I went 1-for-6 on the afternoon. Hopefully, the Jets can start a winning streak before the All-Star break, and I can win a few bets, too.

Overall this season, the Jets own an 18-16-7 record and 43 points. Currently, they’re placed sixth in the Central Division and sit five points back of the Calgary flames for the final wild-card spot in the Western Conference.
Goaltender @Connor Hellebuyck will be back between the pipes Tuesday. This will be Hellebuyck’s 14th start in 15 games. On the season, he holds a 14-14-6 record, a .909 save percentage and a 2.93 goals-against average.
Winnipeg will be without @Nikolaj Ehlers (lower body), @Dominic Toninato (COVID-19), @Logan Stanley (lower body), @Dylan DeMelo (lower body), @Dylan Samberg (upper body) and @Evgeny Svechnikov (healthy scratch).
There’s a great reason as to why @Kyle Connor will represent the Jets at the 2022 NHL All-Star Game, as he currently leads the team with 24 goals, 20 assists and 44 points.
The last time the Jets and Flyers played each other was on Feb. 22, 2020, where Philadelphia won 4-2.

What You Need to Know About the Flyers