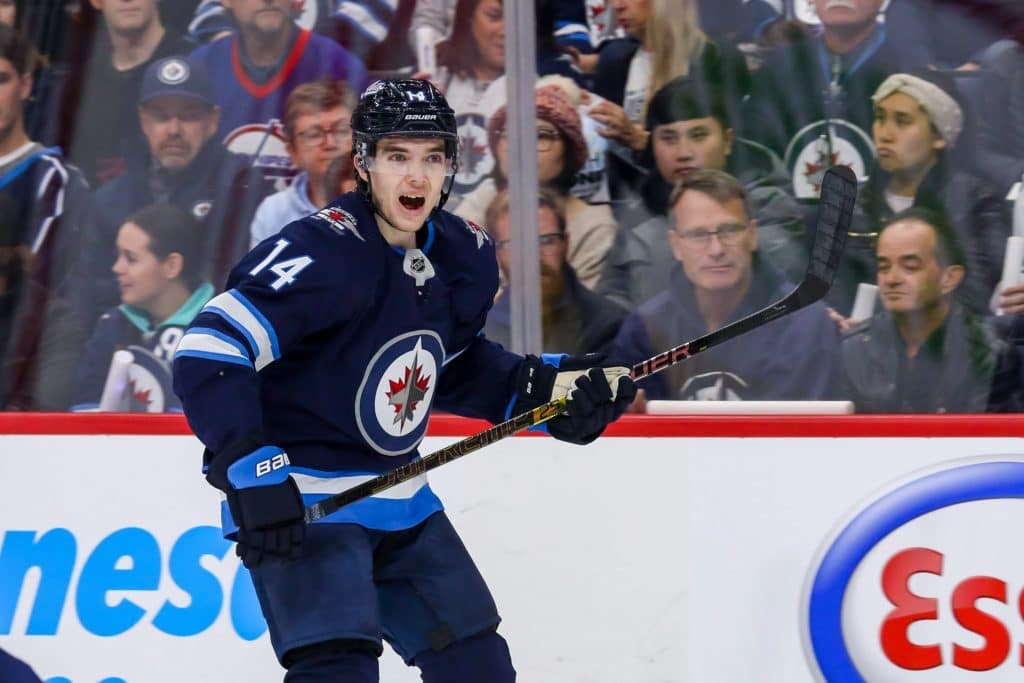 By Thomas Hall
1 year ago
Set to face off against the Ottawa Senators for the second time in three days, the Winnipeg Jets are expected to have one of their top young blueliners in the lineup on Thursday night.
Following Thursday’s morning skate, defenseman @Ville Heinola, 19, revealed to members of the media that he’s slated to make his highly-anticipated season debut against the Senators at the Canadian Tire Centre.
With defenseman @Sami Niku coming out of the lineup, coach Paul Maurice confirmed Heinola will be paired with teammate @Josh Morrissey on the club’s top defensive pairing.
Helping Team Finland advance to the bronze medal game during the 2020 World Juniors Championship, the 19-year old finished the tournament with four points and also earned a +3 rating through seven games.
Over his eight games with the Jets last season, the Heinola averaged 18:04 minutes of ice time, producing one goal, five points, 10 shots on net, five blocks, three hits, and three takeaways.
Winnipeg is scheduled to take on Ottawa at 6 pm CT.
Jets News
Recent articles from Thomas Hall