If Blake Wheeler Provides His Approval, Jets Should Expose Him During 2021 Expansion Draft 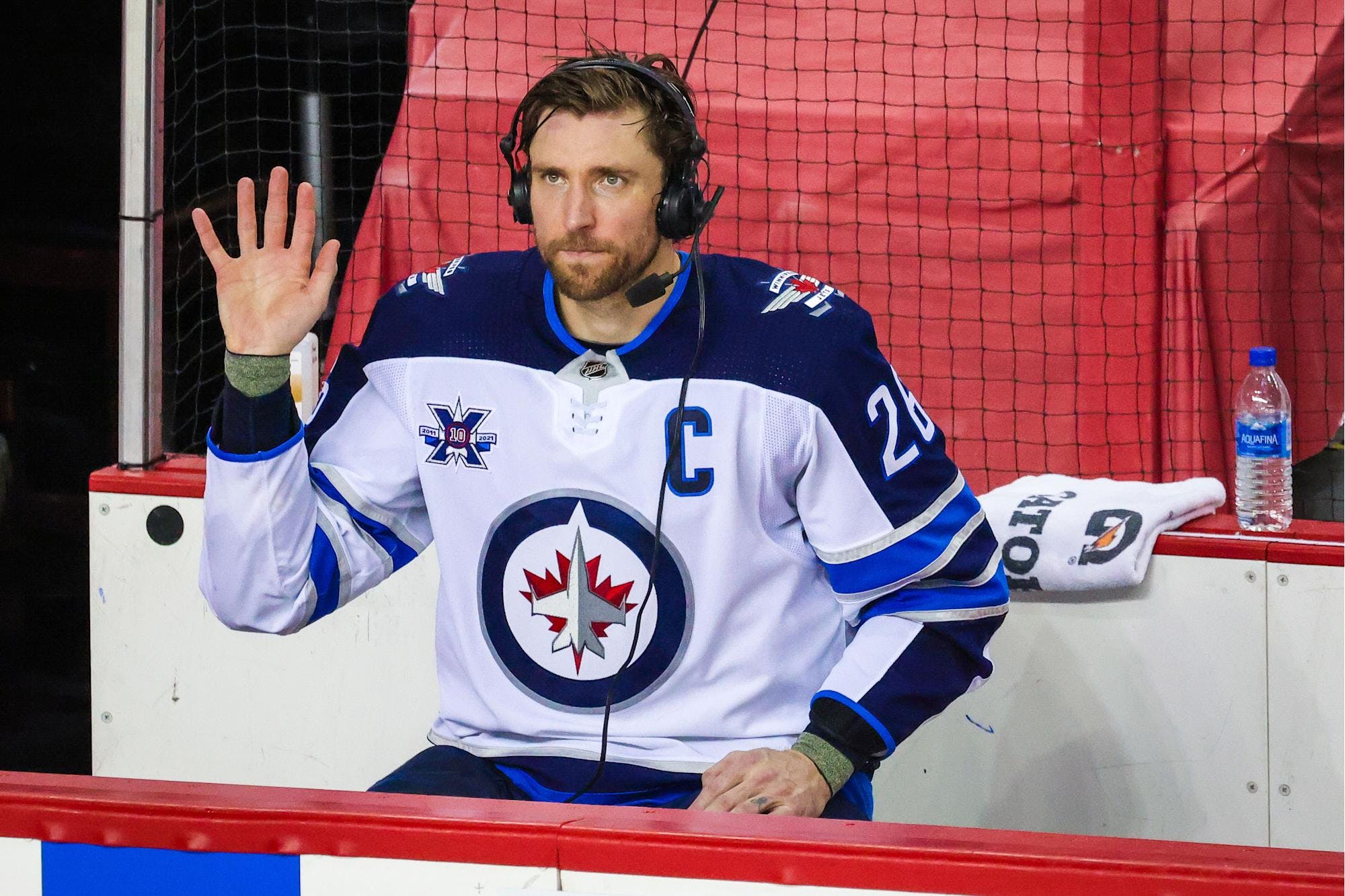 By Angus Hout
1 year ago
Be careful, this is a little bit of a hot take. But it makes perfect sense for the Winnipeg Jets to expose captain @Blake Wheeler in the Seattle Kraken Expansion Draft. That being said, this opinion does hinge on Wheeler providing his permission to waive his no-move clause that’s included in his contract.

Why Should the Jets Expose Wheeler?

As much as this pains to say, the Jets should move on from Wheeler this summer. It could be the bold move they need to take in their chase for the Stanley Cup. The Jets need a solid No. 1 defenseman. Unfortunately, to acquire those types of defensemen on the free-agent market, you have to pay a pretty penny for them, especially in Winnipeg. Those -40 degree winters and high tax rates aren’t much of a selling point. The Jets simply need the cap room and with Wheeler turning 35-years-old in August, plus his $8.25 million contract that runs through 2023-24, it could be incredibly beneficial for the Jets in the long run.
With Wheeler out of the picture, it might allow some of the younger players step up and be the leading voices in the locker room. The Jets would need to ask him to waive that no-movement clause, it’s a stretch but if the captain is willing to move on, management could acquire a top-four blueliner. If Wheeler departs, it does open up a major hole within the top-six forwards, but if @Pierre-Luc Dubois finds his confidence and produces at the level we were expecting, he could fill that massive hole if he were to move to the wing.
One player who might fit well into the Jets’ lineup is former Stanley Cup Winner, @Alex Chiasson, who played 45 games this past season and scored nine goals and 16 points. He could play well on the second power-play unit and serve as a solid third liner, which would bump @Mason Appleton up to the second line if he’s still here.

Why Would This Make Sense For Seattle?

Depending on who the Kraken select from around the NHL, they might struggle to make the cap floor and Wheeler’s contract could help them make up that cap space. They would receive a good veteran leader, who could post 50 points per season. Wheeler could be easily marketable to the fanbase with some good numbers and a recognizable name, which we all know matters with an expansion franchise.

How Could This Appeal to Wheeler?

If this hypothetical situation happens and Wheeler waives his no-movement clause, it could give him a chance to play with zero pressure while still serving as one of the key players. If his age starts to show and when his production really slows down, it probably won’t be a big weight on his shoulders – he’d just be a leader on a new team. It could also give him the chance to play an important role on the second line, where he’d play against second-line defenders and could have an easier time creating sustained offensive pressure.
Embed from Getty Images
Am I a mad man with this thinking? Or would you be okay with Wheeler going to Seattle? Let me know in the comments below or you hit me up on Twitter or Instagram – @angushout.
Uncategorized
Recent articles from Angus Hout