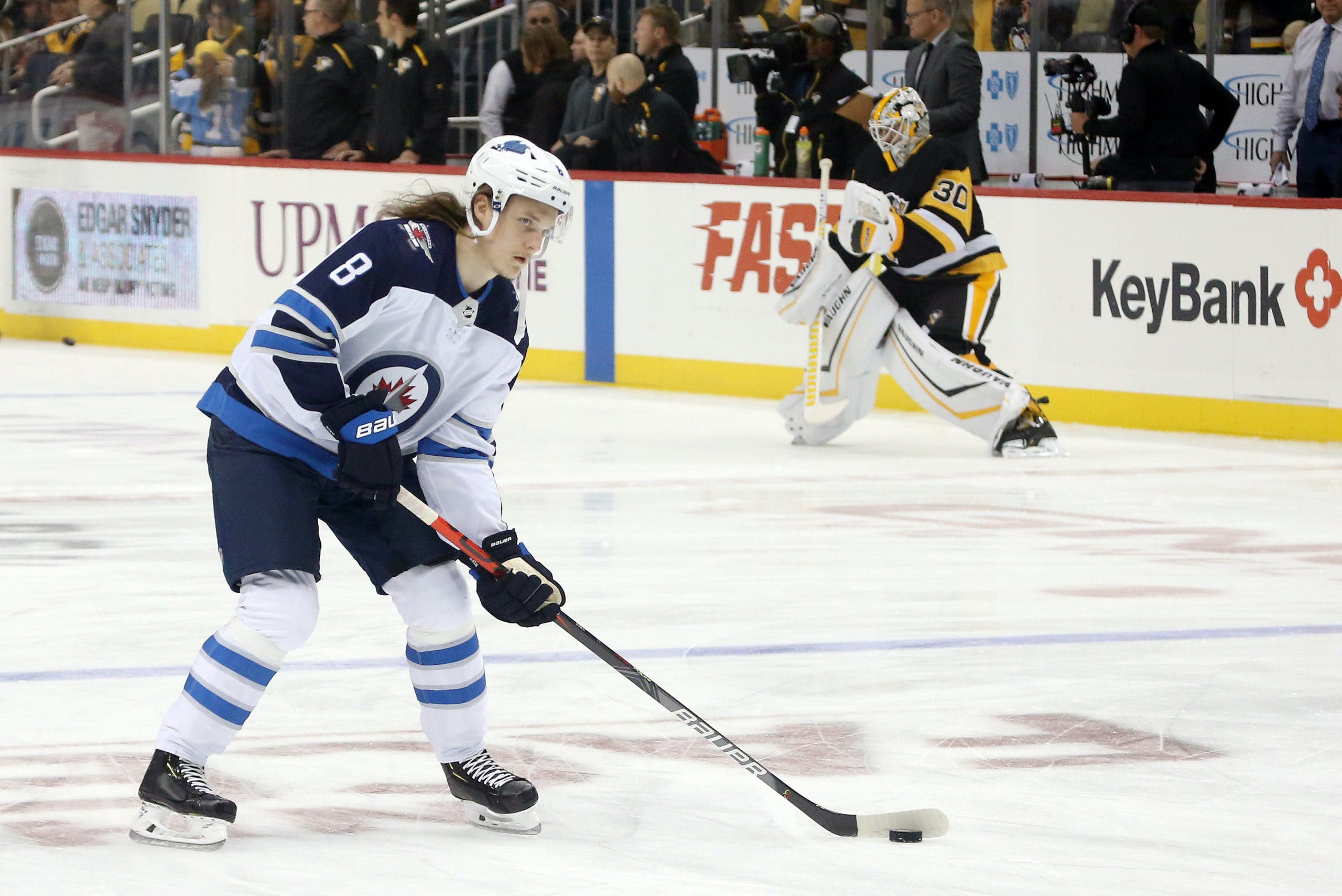 By Thomas Hall
1 year ago
Just a few days after his contract was terminated by the Winnipeg Jets, defenceman @Sami Niku has found a new home, signing a one-year deal with the Montreal Canadiens.
In a press release issued Friday, the Canadiens officially announced the signing of Niku, 24, who’ll earn $750,000 in the NHL and $425,000 if assigned to the minors, according to PuckPedia.com.
Additionally, the club also revealed that Niku, who previously donned No. 8, will wear No. 15 this season,  which was last worn by forward @Jesperi Kotkaniemi.
Luckily for Niku, he’ll be surrounded by some familiar faces in Montreal, as he’s joining a group that already consists of former Jets @Ben Chiarot, @Mathieu Perreault and @Joel Armia.
Despite serving as a fan-favourite icon in Winnipeg, the 6’1″ blueliner was positioned extremely low on the depth chart and isn’t exempt from waivers, leaving the organization no other choice but to part ways. Now with this fresh start, he’ll receive an opportunity to carve out a regular role in the NHL, although he’ll still need to earn that spot in training camp.
Over his four NHL seasons with the Jets, Niku appeared in 54 career games, averaging 14:33 minutes of ice time per game, producing two goals, 10 points, 59 blocks, 50 shots on goal, 26 hits and six takeaways.
The Jets will open the preseason against the Ottawa Senators on Sunday at 7 pm CT.
Jets News
Recent articles from Thomas Hall