Ehlers, Denmark pull off 3-2 upset over Canada on Day 11 of 2022 IIHF World Championship 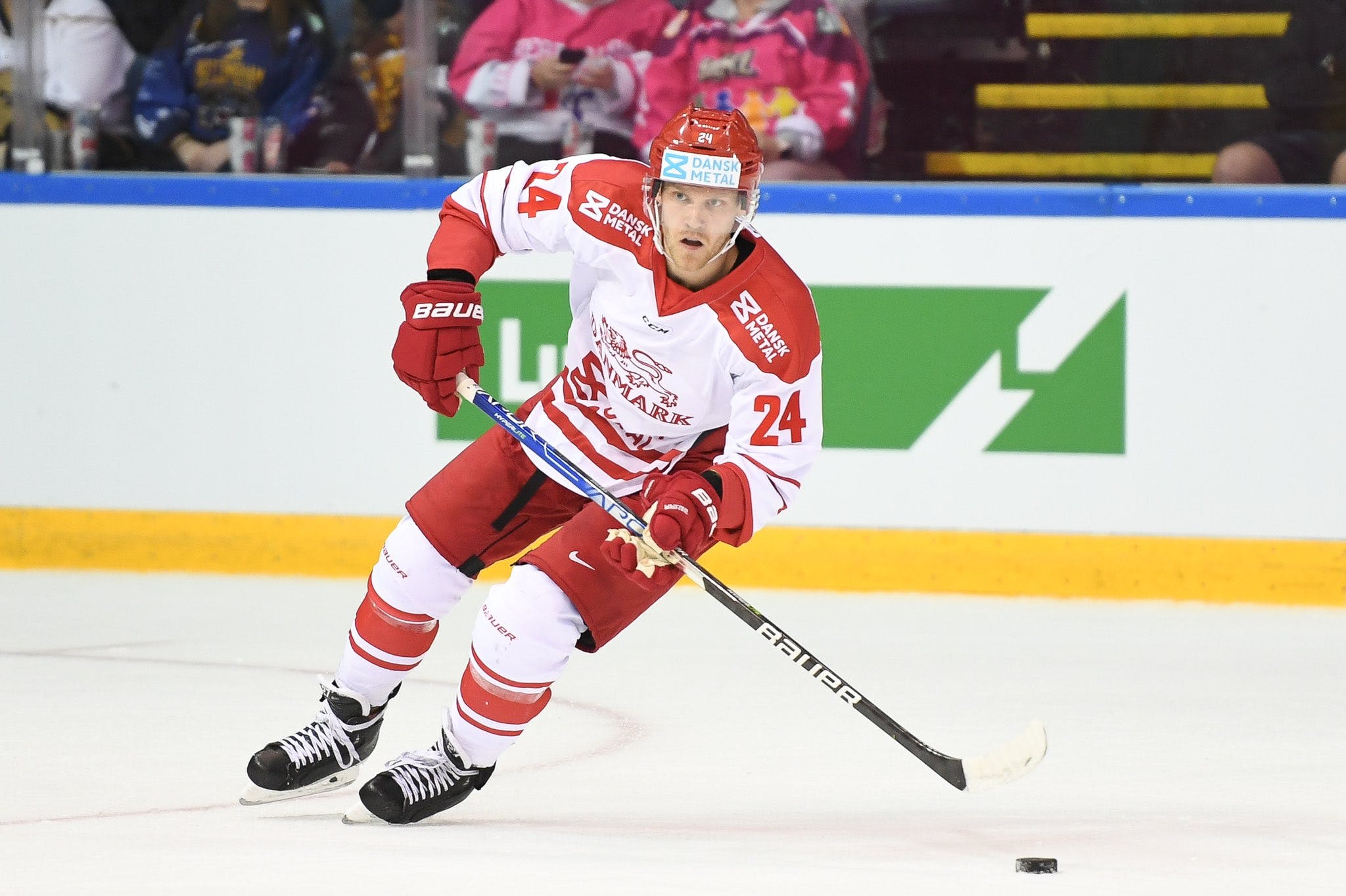 By Thomas Hall
5 months ago
In a major surprise, forward @Nikolaj Ehlers and Denmark handed Canada its second loss of the 2022 IIHF World Championship on Monday.
Ehlers, who faced off against Winnipeg Jets teammates @Pierre-Luc Dubois and @Adam Lowry, helped his home country secure a 3-2 victory. Their first-ever over Team Canada – making this one of the biggest upsets of the tournament.
The game-winner, registered at the 12:11 mark of the third period, was credited to Denmark forward Mathias Bau. This power-play marker, however, wouldn’t have been possible if not for a perfect pass by Ehlers – serving as his sixth point of this year’s event – from below the red line.
While in a losing effort, Dubois and Lowry each recorded an assist during this contest. Unfortunately, those helpers weren’t enough to rescue their country from defeat.
With this victory, Denmark improves to 4-0-0-2 with 12 points in the tournament. Canada, on the other hand, falls to an identical record of 4-0-0-2. As a result, both countries currently sit tied for third place in Group A.
The final day of the round-robin will take place on Tuesday. Canada will attempt to snap its two-game losing skid versus France. Denmark will wrap up its initial schedule against Slovakia.