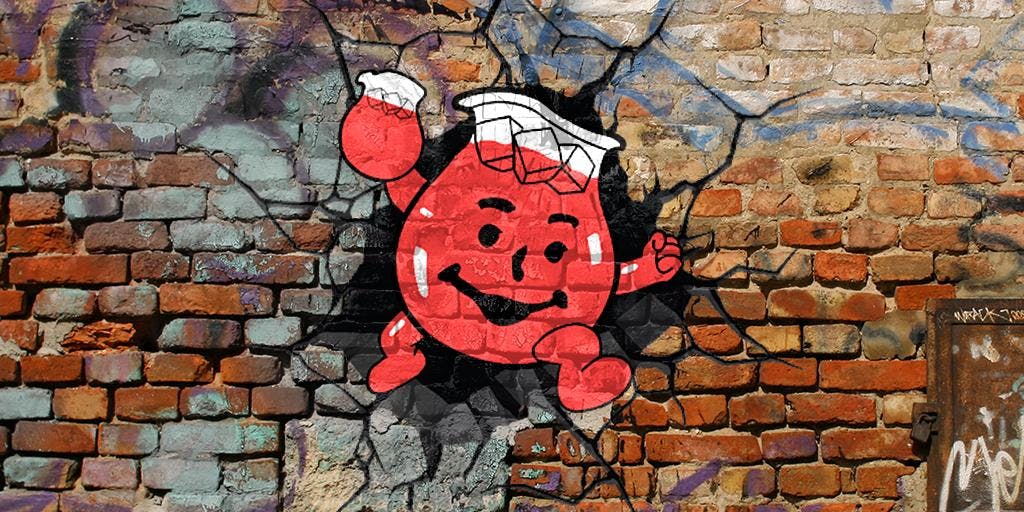 By Angus Hout
1 year ago
We are inching closer to the start of the regular season. Earlier this week, I was asked what I’m most excited about heading into the 2021-22 season? Well, there are a few reasons I’m excited about this upcoming season.
So without further delay, let’s buy into the madness and see what’s exciting about the Jets this season.

There’s no way you can’t get excited about one of the best goaltenders in the NHL returning for another season. I’d be a fool if I didn’t write about one of the best players on the Jets’ roster. @Connor Hellebuyck should get everyone excited that he’ll be the man defending the net most nights.
We should expect another big season from Hellebuyck, the defence has greatly improved in front of him. With a reliable defensive group, I’m thinking Hellebuyck could enjoy one of the best statistical performances of his entire career. The gambler in me, and the fan, predicts Hellebuyck will win his second Vezina Trophy.

The Jets’ bottom-six forward group went through a big facelift this summer, moving on from veteran talent to some younger in-house skaters. As of right now, @Andrew Copp and @Adam Lowry are the only full-time players that played bottom-six minutes for this team last season.
The new crew of bottom-six forwards include @Jansen Harkins (played 26 NHL games in 2020-21), @Dominic Toninato (played two NHL games in 2020-21), @David Gustafsson (played four NHL games) and @Riley Nash (played 37 NHL games in 2020-21). I think this group of NHLers could enjoy a very productive season.
Almost every bottom-six forward on the Jets’ roster has something to prove this season. Copp is searching for a long-term deal, Lowry probably wants some increased playing time, Toninato and Gustafsson likely don’t want to end up sitting in the press box and Nash is set to become an unrestricted free agent next off-season.
With all of these reasons put together, this unit should encounter any motivation issues through the 2021-22 campaign.

Once the Jets had officially traded for @Nate Schmidt, I was completely over the moon. He’s not the perfect top-pairing defender, but he should add some scoring to the club’s blueline. I’ve got a funny feeling Schmidt might rack up close to 30 points this season, which would’ve positioned him second in scoring among all defensemen on last season’s squad.
Without question, Schmidt will have to prove he’s worth his $5.9 million cap hit that runs through the next four seasons. But I think Schmidt will show he’s worth that money and could potentially transform into a fan favorite amongst Jets fans.

Logan Stanley’s Contract Could be a Steal

Every season, there are usually a couple of skaters who take a positive step forward during their respective sophomore campaigns, and I think @Logan Stanley will into that category this season. Though he may not experience a dramatic increase in scoring, the towering blueliner’s defensive skills could be on full display, and at $900,000, Jets fans might be able to laugh at his current contract by season’s end.
But given his lack of NHL experience, Stanley may require a couple of months before he starts to find his footing, however, he could start coming into his own around the Christmas break, which could potentially lead to a very successful second half.
What are your exciting thoughts heading into the 2021-22 season? Let me know in the comments below.
Uncategorized
Recent articles from Angus Hout