Dan from Hockeyfights.com stops by 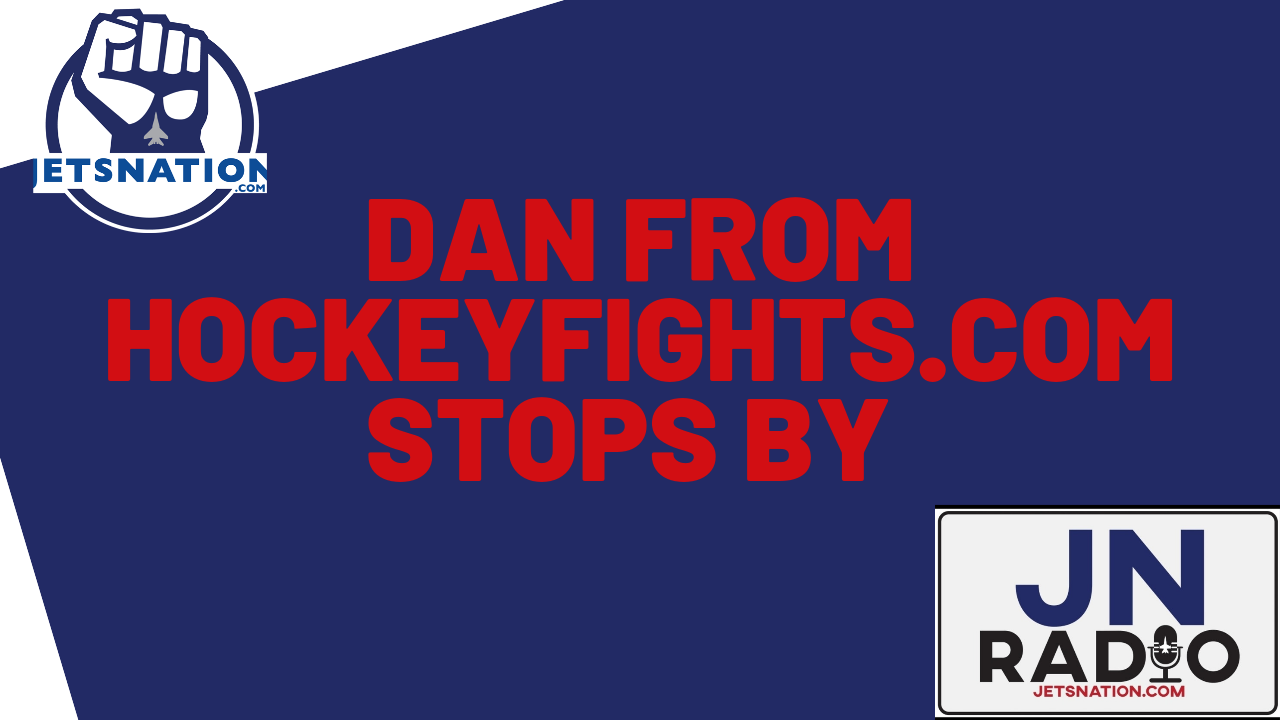 By Angus Hout
20 days ago
Welcome to Jets Nation brought to you by NHL betting site Betway!This is a bit of a special episode as we have our first guest it’s Dan from Hockeyfights.com. We find out Dan’s origin story and how he started working for the Nation Network and what working for the company has looked like. Dan tells a great story about coming to Winnipeg and why he has a special place in his heart with the city and the Jets. Mentions of the Pint Winnipeg come up. RIP The Pint. Also, Toronto has no Wendy’s. Dan talks about the state of fighting in hockey and why memes work in hockey. Dan explains why the NHL succeed through the pandemic.

Dan talks about the NHL in Europe and where they are lacking with our friends across the ponds. Dan talks about running hockey fights and the interactions he sees between hockey fighters and how hockey fights is going to grow by going to other leagues. Dan talks about which NHLer he would like to have dinner with and where in Edmonton would he take him. This leads to a conversation about the best time he’s had at a hockey game and why he’s a hockey fan. Dan and Angus talk about being fans of hockey and why it’s a great community and why the banter is fun. Talks of traveling around the NHL and bringing hockey fans together. Reverse Reto talks come up because Dan had the first Oilers Reverse Retro. CFL talks come up. Go Bombers and let’s make the three-pete happen Dan talks about his weight loss journey which has a fun story to go along with it and to close out we just talk about what’s going around the NHL.
Shows
Uncategorized
Recent articles from Angus Hout