Can the Jets Capture the Central Division Title Next Season? 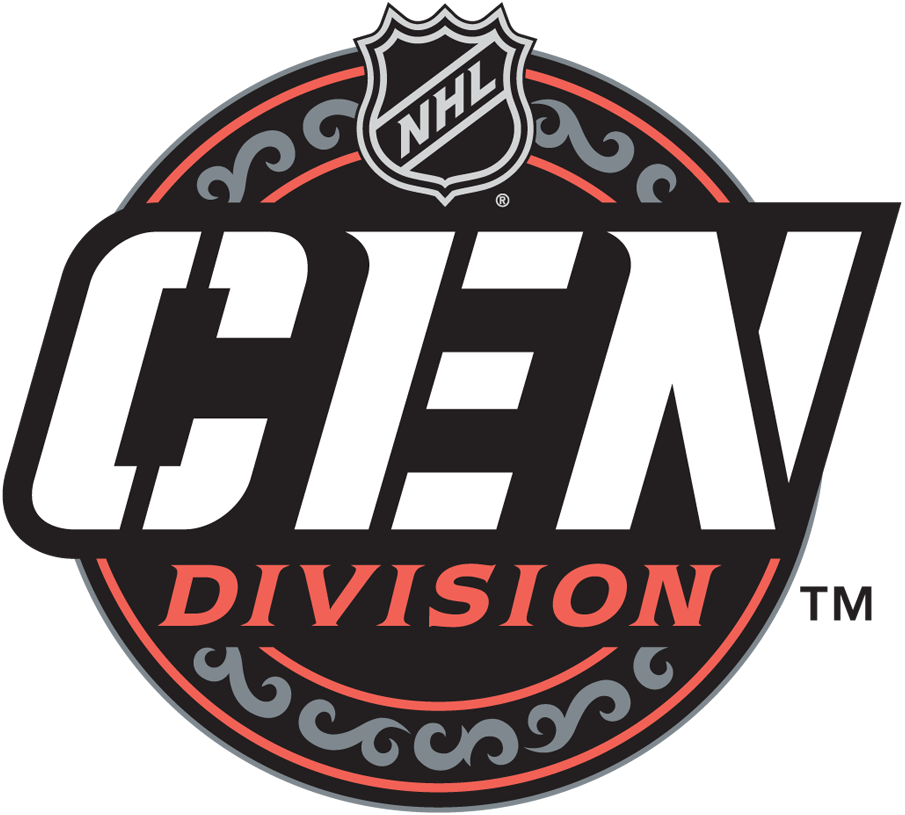 By Angus Hout
1 year ago
I was taking a look at the Central Division and searching through which teams the Winnipeg Jets will primarily be competing against next season. If I’m being totally honest, I think the Jets could run through this division and realistically finish in second place behind the juggernaut Colorado Avalanche.
Between general manager Kevin Cheveldayoff believing in this team and the players expressing plenty of excitement for the 2021-22 season, there’s no reason not to feel confident about their chances of making the playoffs for a second straight campaign. Additionally, I think this division will be the weakest its been since it was expanded in 2013-14.
From what I’ve seen so far this off-season, most of the teams in the Central Division haven’t really done much to improve themselves, and for the most part, have remained the same or have regressed a little. Let’s dive into the competition midway through the summer.

They took on a ton of cap space for future draft picks this summer. @John Scott, former NHLer, All-Star and current member of the Dropping The Gloves podcast, recently talked about how he feels like the team has already given up any hope of making the playoffs. @Phil Kessel reportedly wants out of the desert and will likely be moved in the near future, so it doesn’t look well for the Coyotes.
Let’s face it, a team with @Loui Eriksson and former Jets’ captain @Andrew Ladd isn’t going to be great in 2021-22.

The Chicago Blackhawks have added some youth to their defense in Caleb and @Seth Jones, and will also have captain @Jonathan Toews and @Kirby Dach back in action. In addition, they’ve added former Tampa Bay Lighting @Tyler Johnson to their forward group, which could help this team fight for a top seed in the Central Division.
Assuming @Marc-Andre Fleury will be able to build off his 2020-21 Vezina Trophy-winning performance, the Jets and the rest of the division will likely have to be on their A-game to beat the Blackhawks. That being said, their defense appears to be weak beyond the top pair, which could expose Fleury more often than he was last season.

The Dallas Stars might contend with the Jets for one of those top seeds, but that depends on their goaltending situation. They’ve added @Braden Holtby to the mix, although @Jake Oettinger, who took over for @Ben Bishop and posted a  2.39 goals-against average and a .911 save percentage over 29 games last season, might serve as the No. 1 netminder in 2021-22.
Having said that, if Bishop is fully healthy the Stars will look great, they just need more scoring. @Ryan Suter could factor into the top defensive pairing, which doesn’t appear to significantly move the needle forward. As for their forward group, it’s probably more or less staying the same aside from the addition of @Luke Glendening.
Overall, Dallas could push Winnipeg during head-to-head matchups, but I don’t think they’ll be a team this organization will need to worry about compared to others.

I think the Minnesota Wild will be a good team to watch next season, especially as a rival club. If the Wild lose @Kirill Kaprizov, I think they’ll have to get creative with things in order to be a successful team. I like their defense, it has a good mix of young and old talent along with a solid mix of skill and grit as well.
I’m interested to see how well starting goaltender @Cam Talbot does because he played so hard in the first round of last season’s playoffs and took his team to seven games against the Las Vegas Golden Knights. Perhaps he’s still a little worn out or maybe he’ll be back looking like a great goalie again. We shall see.

The St. Louis Blues added former New York Ranger @Pavel Buchnevich to their forward group, which is a nice little addition. I don’t think Buchnevich can replace @Vladimir Tarasenko if he ends up getting traded. The blues will be going back to @Jordan Binnington, who hasn’t performed as well since he led his team to a Stanley Cup championship in 2019.
Finally, their backend lost @Jaden Schwartz in the Seattle Kraken Expansion Draft, so the Blues aren’t looking like much of a threat in 2021-22.

The Nashville Predators lost @Pekka Rinne to retirement and have brought in @Dave Rittich, who hasn’t looked as sharp since the infamous sick flip that he did after a shootout victory against the Edmonton Oilers in February 2020. They did re-sign @Mikael Granlund but don’t have much support around him to help him be successful on the second line, and the defense looks average at best as well.
I expect the Predators to go through a bit of rebuild over these next few seasons, meaning they shouldn’t pose much of a threat to the division.

The Colorado Avalanche more or less has the same team rolling into next season, however, the one big difference is they acquired @Darcy Kuemper after losing @Philipp Grubauer to the Kraken in free agency. Kuemper is someone who’s missed plenty of time over the last two seasons, which could force backup @Pavel Francouz into a meaningful role if things take a turn for the worse in 2021-22.
Realistically, I think the Avalanche will be the big obstacle that could potentially prevent the Jets from going deep in the playoffs.

How Can the Jets Win the Central Division?

Assuming the Jets can re-sign restricted free agents @Andrew Copp and @Neal Pionk, I think they could fight for top spot in the Central Division. With the great additions of @Brenden Dillon and @Nate Schimdt, along with re-signing @Logan Stanley, the backend is looking great right now.
The club’s top nine forwards should be one of the best in the NHL next season, especially since bringing @Paul Statsny back shores up the second line. I assume @Pierre-Luc Dubios will return to his previous form now that he’s had time to get comfortable in Winnipeg, allowing him to gain a better understanding of his teammates.
No need to worry about goaltender @Connor Hellebuyck, you know he’s going to look amazing, especially with the improved defenders in front of him. The question mark will be the backup goalie situation, will veteran @Eric Comrie earn a larger role? Or will youngster @Mikhail Berdin emerge into that spot? Berdin would likely need to have an amazing off-season and preseason to win the backup job.
As for the fourth line, I know @Rielly Nash was added to the lineup, which is a great addition to the team, but having @David Gustafsson and @Dominic Toninato on the fourth line is a little stressful. That said, they have something to prove and it could be fun to watch.
I know it’s still early and there could be a surprise shakeup from now until the regular season rolls around, but as of now, I strongly believe in the Jets. Let me know in the comments below how you think this team will do next season.
Uncategorized
Recent articles from Angus Hout