Brad Lambert Down to the Manitoba Moose, Johnny Kovacevic on waivers 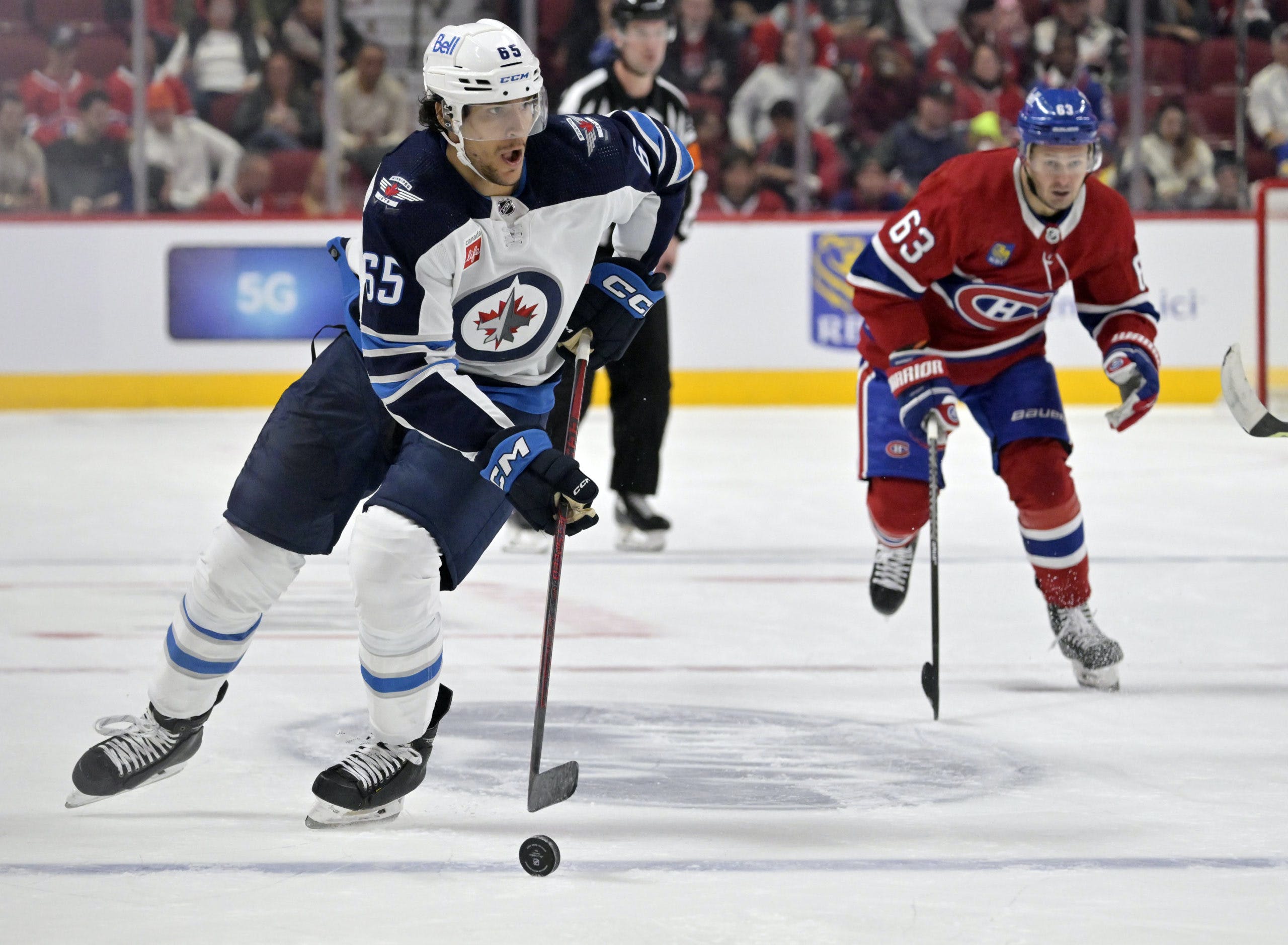 By Angus Hout
1 month ago
The Winnipeg Jets roster has been cut down to 25 players during the afternoon of October seventh. @Brad Lambert the 30th overall pick in the 2022 NHL draft has been sent down to the Manitoba Moose and still doesn’t have a contract. @Johnathan Kovacevic the Jets third round pick in the 2017 draft is on waivers for purposes of assignment to the Moose.
Kovacevic signed a three-year deal with the Jets over the summer and putting him on waivers is going to be a risk. the 6’5 defender is incredibly mobile and stands to be at risk of being a causality of the waiver wire.  Kovacevic played two games for the Jets in the preseason would pick up an assist take one shot on net and three hits.
Lambert has been a fan favorite for many Jets fans. As much as I want him down in the AHL with the Manitoba Moose I’m a little sad we don’t get to see his sick hands with the Jets and we need to watch more Moose games to see him play. In three games with the Jets in the preseason Big Bad Brad would score a goal and assist but would dazzle fans with his speed and skill. I firmly believe that Lambert will play nine games with the Jets this season. So watch for number 47 with the Jets throughout the season
Editorials
Jets News
Uncategorized
Recent articles from Angus Hout