Bold predictions for the Jets going into the 2022-23 season 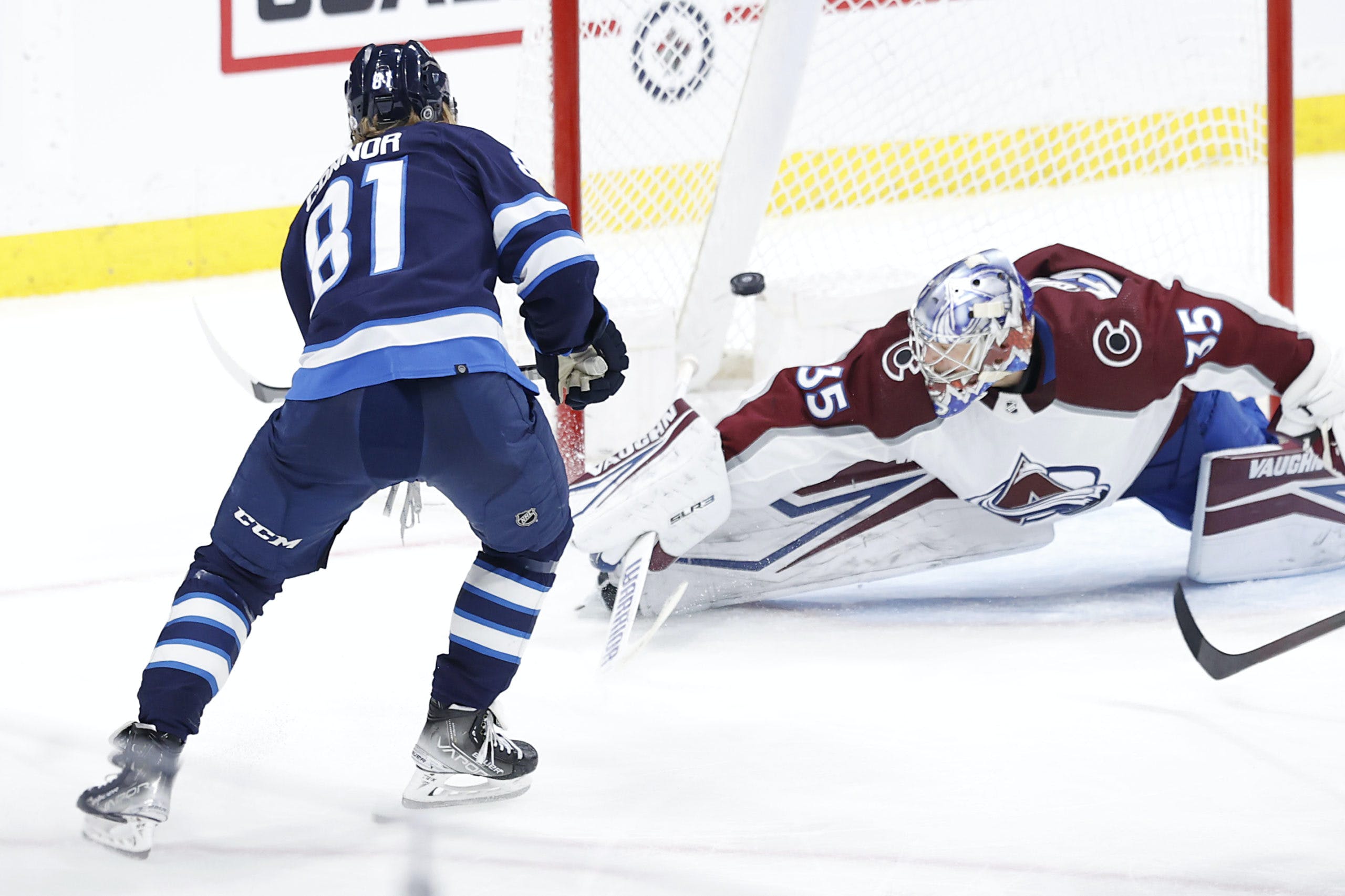 By Angus Hout
1 month ago
Today is the day we have all been waiting for, the Winnipeg Jets regular season is starting! 25 teams have already played at least one game in the 2022-23 campaign. The NHL season is a wild one full of dizzying highs and heartbreaking lows. Before we hop on the wild rollercoaster that will be the Jets season let’s start swinging for the fences and making bold predictions before the puck drops between the Jets and New York Rangers.

We are starting off hot. The Jets most valuable player for the 2021-22 season is going to be the most valuable to Jets once again. He is going to be recognized for his talent this upcoming season and will have his name known by the NHL. The Hart Memorial Trophy is given to the most valuable player in the NHL voted by the Professional Hockey Writers’ Association. Basically, a bunch of hockey nerds will choose who the most valuable player is. The last few winners are @Auston Matthews, @Connor McDavid, @Leon Drisaitl, and @Nikita Kucherov.  @Kyle Connor started to emerge as a superstar last season scoring 47 goals and 46 assists in 79 games, beating out @Blake Wheeler for the most points in a Jets season. (No I am not counting the Atlanta Thrasher years.) Connor will be playing with @Mark Scheifele and @Nikolaj Ehlers which is going to be a dangerous trio and probably one of the most dangerous lines in the NHL this season.  If all three men are playing to their highest abilities and stay healthy all season long I’m going to say Kyle Connor will have 112 points. Connor is going to lead the Jets into soaring highs we haven’t seen since the team returned to Winnipeg. Without Connor, the Jets will fall short of the playoffs. Connor will make the Jets relevant to the NHL and his name will be known to writers and fans across the NHL.

That’s right, two Jets players are walking away with individual hardware at the NHL awards in 2023. @Cole Perfetti is poised to be the best rookie this season. If you are asking yourself. “Didn’t Perfetti play last year, how can he still be a rookie?” Perfetti only played in 18 games last year and you lose your rookie status after 25 games in the NHL. The 20-year-old from Whitby Ontario looked good in the preseason but was still a little shaky at times but would get up after some dangerous hits by a couple of Calgary Flames. The IQ of Perfetti is amazing, his desire to get in deep and play all four corners is great to watch. How can I not mention the fact the kid can score? Going back to his time in the OHL with the Saginaw Spirit over two seasons and 124 games Perfetti would score 185 points, with his time with the Manitoba Moose he has played 49 games and scored 41 points. As Perfetti finds his confidence in the NHL and has veteran talent like @Blake Wheeler and @Pierre-Luc Dubois around him. There’s a sneaking suspicion that the 2020 first-round pick for the Jets will beat out players like @Shane Wright, @Owen Power, @Juraj Slafkovsky and @Matty Beniers.

Jets make it to the Western Conference Finals

Remember the 2018 playoff run? Of course, you do, the City of Winnipeg was electric and there was a sense of pride right around the province of Manitoba. The Whiteout parties were something that dreams were made of. Jets fans were ready for it again in 2019 and then our collective hearts were broken. That heartbreak is no more. The Jets will return to the Western Conference finals again. Why? I think they have the talent to bring the 2022 Stanley Cup Champions the Colorado Avalanche to their knees and beat them in six games and advance to the WCF. This is more or less the same group from last year and everyone was sold on them to push for a Stanley Cup. If my memory serves me correctly Dailyfaceoff.com author Frank Seravalli chose the Jets to win the cup before the 2021-22 season. The talent is there, the coaching is there, and by the looks, most importantly the drive is there too. The Jets will be going to the Western Conference Finals. Will they move on from the third round? I don’t want to make that bold of a prediction just yet.

Jets have the top five special teams in the NHL

This isn’t @Paul Marice’s Winnipeg Jets anymore this is a bold new Jets team under “The Sheriff” Rick Bowness where no one is going to give a half-assed effort during any point in the season. Whether it’s practice, preseason, 5 on 5 or the special teams are out on the ice doing their thing everyone is going to play their role this season. In the preseason the Jets would go 8/22 on the power play which was good for a 36 percent success rate. On the penalty kill, they would kill off 25 of 28 or 89 percent of penalties. Those are solid numbers and they are crazy high but even if you allow things to cool off for the Jets I still think they can keep the penalty kill in the low to mid-80s and the power play in the high mid 20’s.
Let’s hear your bold predictions for the Jets rolling into the 2022-23 season.
Editorials
Jets News
Uncategorized
Recent articles from Angus Hout