3 Things Santa needs to bring the Jets this year 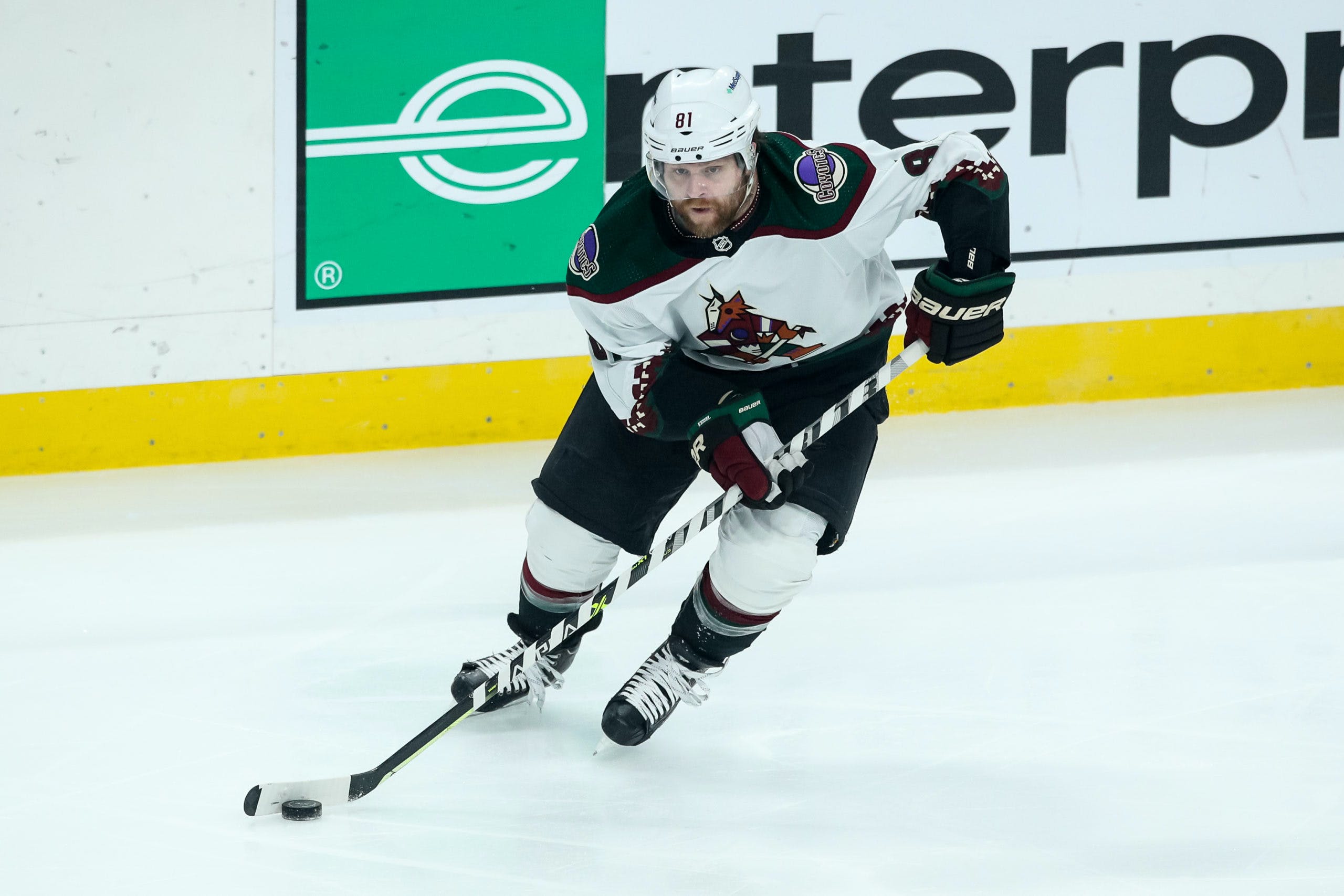 By Angus Hout
11 months ago
Dear Santa,
I think I’ve been a good person this year, hopefully, you can make a few of my wishes come true this holiday season. You did pull through already, however, as former coach Paul Maurice stepped down as the head coach of the Winnipeg Jets in a very respectable way. Thanks for giving us that first gift a little early.
Better yet, you provided the Jets with a new competent head coach in Dave Lowry, who’s already made some changes to make this team successful, particularly on the power play. But Santa, I’d like to be a little selfish this year and ask for a few more things this holiday season.
Let’s hope Kris Kringle is in a giving mood.
Firstly, I’d like for the Jets to enjoy continued success on the penalty kill. Since the start of December, this club has killed off 18 of its 24 penalties, earning them a 75 per cent success rate. I’m pretty stoked about that number, especially considering they’ve been ranked 31st in the league for most of this season. If Winnipeg can climb into the top 10, or even 15 by the end of the year, that’d be truly amazing and it’d surpass any of my expectations.
The next thing I want is a tougher @Logan Stanley. I know I should be advocating for peace at this time of year, but darn it, I want to see Stanley act mean in 2022. He doesn’t have to be a rat or a cheap player to accomplish this, but if he could line up some big hits and maybe throw some hands when necessary, that’d be lovely.
Perhaps a fighting lesson from @Keith Tkachuk or @Dustin Byfuglien might help? If a tougher Stanley isn’t possible, could we get more shots on goal from the big man? Rather than ones that miss the net completely.
Lastly, since @Blake Wheeler is on long-term injury reserve, could the Jets acquire a replacement player for a cheap price? I don’t know, maybe bring someone like @Phil Kessel in if Wheeler is going to miss the majority of the regular season.
It’d be pretty cool to trade a first-round pick in 2022 or something and maybe we move on from @Nathan Beaulieu as well. I know Kessel is a big ask, especially with his $8 million cap hit, but come on, let’s make a trade for “Phil the Thrill.” I want to see the Jets hoist the Stanley Cup this season and also want to see hot dogs in the cup again.
If nothing else, Santa, I’ll ask for something simple, I want a team dog for the Jets. A lot of other teams have a team dog and I’m jealous. I want some more dog photos for my timeline and there’s plenty of meme potential there too. Who doesn’t love a good meme with a dog in it, right?
Thanks for reading my list, Santa! I hope you can make some of these things happen.
Have yourself a safe and happy holiday season this year, folks. Stay safe and continue to read all the fine work from JetsNation  If you want to add to this wish list, please leave your thoughts in the comments below.
Uncategorized
Recent articles from Angus Hout