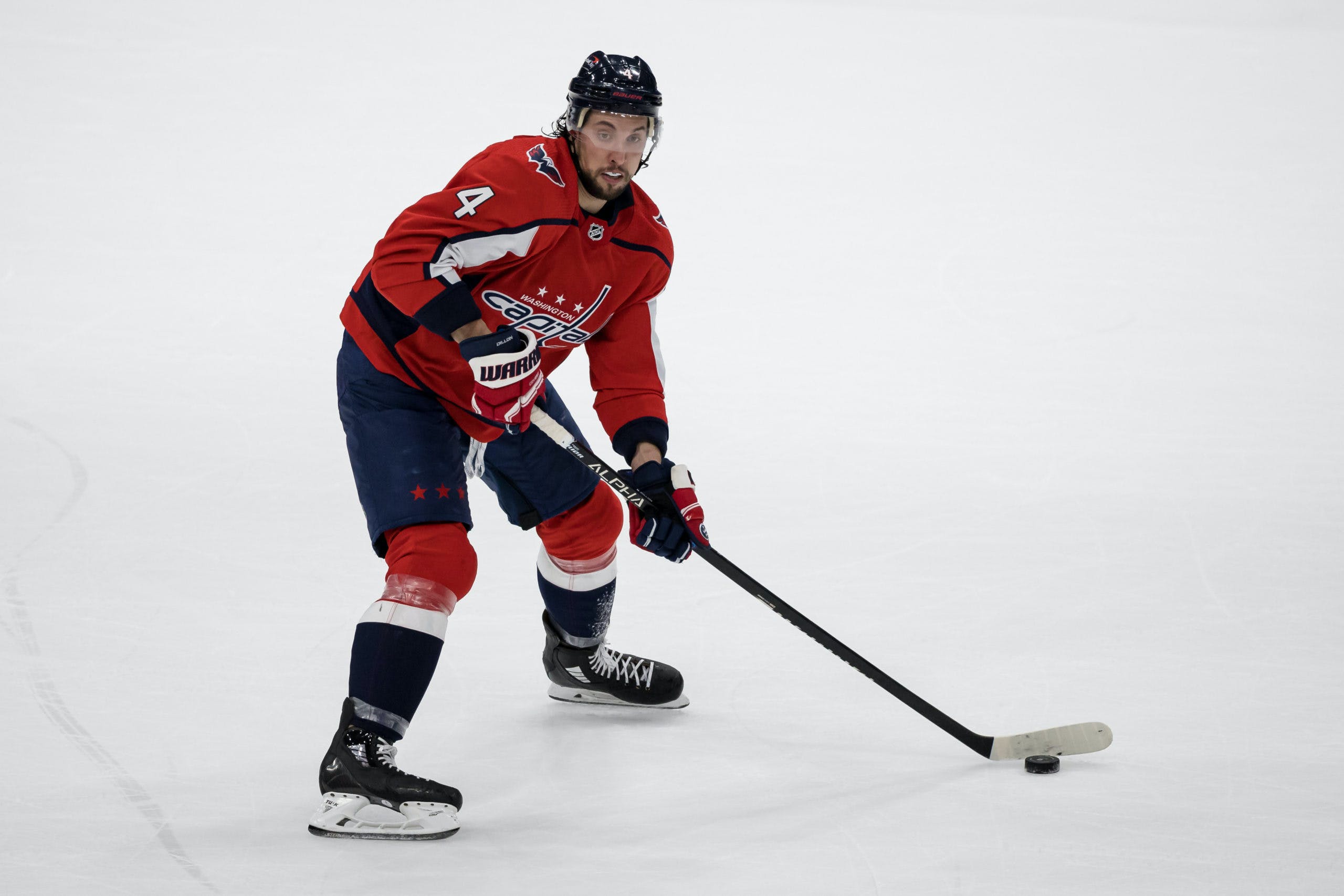 By Angus Hout
1 year ago
We’re inching closer and closer to the start of the Winnipeg Jets’ 2021-22 season.
There are a few new faces joining the Jets this season, especially on defence. Let’s get to know @Brenden Dillon and take a look at what he can bring to this lineup during his inaugural campaign.

Undrafted in both the National Hockey League and the Western Hockey League, Dillon endured a very challenging road to the show. Before beginning his tenure with the Seattle Thunderbirds, he played for the Junior B Hope Icebreakers in the Pacific Junior Hockey League for one season, where he scored four goals and 31 points in 45 regular season games.
Dillon would go on to spend four seasons with the Thunderbirds, registering 11 goals and 84 points in 271 games. Despite being passed on in the 2011 NHL Draft, the 30-year-old ultimately signed as an undrafted free agent with the Dallas Stars. In total, he appeared in 149 games from 2011-2014, scoring nine goals and 26 points.
Following three and a half seasons with the Stars, Dillon was traded to the San Jose Sharks in 2014, in exchange for defenceman @Jason Demers and a 2016 third-round pick. With the Sharks, the left-hander played 385 combined games, producing 13 goals and 88 points.
Then during the 2019-20 season, Dillon was traded to his third organization, the Washington Capitals, in exchange for a 2020 second-round pick and a conditional 2021 third-round pick. Over 66 games with the Capitals, Dillon went on to score two goals and 19 points.

As mentioned above, Dillon spent last season with the Capitals, where he played all 56 games. In those contests, the 6’4″ blueliner scored a pair of goals and 19 points. Additionally, he also picked up 49 penalty minutes, which would’ve placed him second on the Jets.
Dillon also blocked 61 shots and laid down 143 hits. He wasn’t a power-play specialist as he only earned 2:00 minutes of ice time with the man advantage, according to NaturalStatTrick.com. Having said that, Dillon did prove to be effective on the penalty kill, where he logged 102:33 minutes of ice time.

Given that Dillon is entering the back half of his career, odds are he’s not going to set any personal records in scoring this season, especially when you consider how much of a defensive coach Paul Maurice is. That’s not a knock on Dillon, he just isn’t a scoring threat, although he’s a solid defender who’s capable of keeping up with any skater in front of him.
Offensively, I expect Dillon to score somewhere around goals and 24 points over perhaps 82 games. As for his role on special teams, the veteran defenseman will almost certainly be utilized on Winnipeg’s penalty kill, perhaps skating alongside @Dylan DeMelo. Fans should expect big hits from Dillon this season. He won’t be flashy, but there’s no question he’s someone every organization should want on their team.
What are your expectations from Dillon as a Jet? Let me know in the comments below.
Uncategorized
Recent articles from Angus Hout