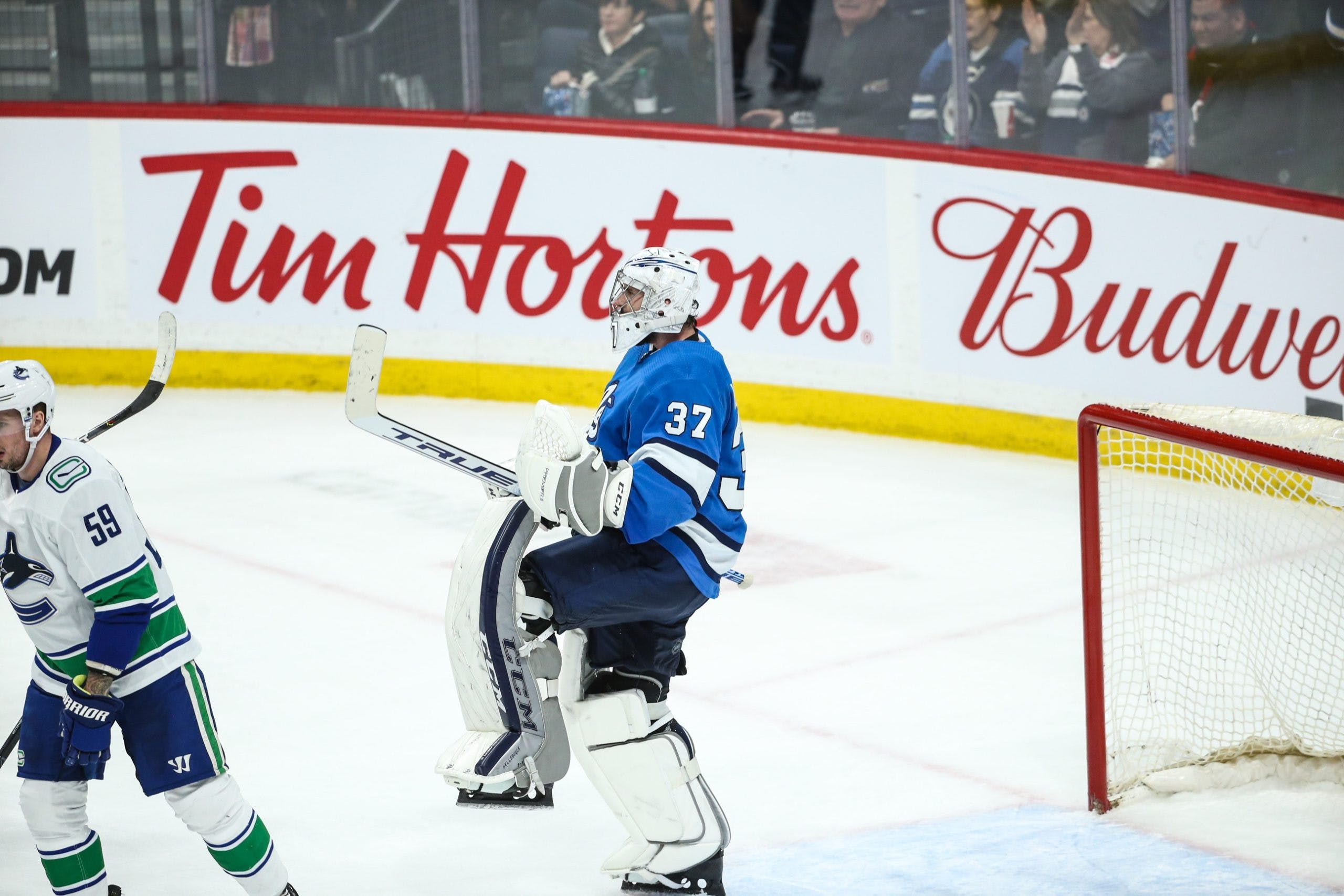 The Winnipeg Jets typically take care of business when they are beginning back-to-back games. The Jets are -175 away favourites and the Ottawa Senators are +155 home underdogs with a 6.0-goal total on the NHL odds for Wednesday night at sportsbooks monitored by OddsShark.com.

The Jets, who have an away game against the first-place Toronto Maple Leafs on Thursday, are 6-2 in their last eight games when they were also playing the next day. The total has gone OVER at betting sites seven of the last 11 times they were on the front end of back-to-back. Winnipeg is 9-4 in its last 13 games as a favourite against Ottawa, with the OVER hitting eight times with two pushes. However, the Senators are 8-4 in their last 12 home games as an underdog of +140 to +160.

Winnipeg is 5-2 against Ottawa. The Jets boast a 16-11 edge in five-on-five goals, but the run of play has essentially been even as reflected respectively by the Jets’ expected-goals percentage, or xGF% (49.3), scoring-chances share (51.5) and high-danger chances share (48.5) against the Senators. The Jets are six-for-26 on the power play and the Senators are four-for-19. (All advanced stats are based on score- and venue-adjusted five-on-five play.)

The Jets, who are 25-14-3, have an off night to get out of their system after a 4-2 defeat against Ottawa on Monday. With captain Blake Wheeler (concussion) sidelined, neither the Mark Scheifele-Kyle Connor-Andrew Copp nor the Pierre-Luc Dubois-Nikolaj Ehlers-Paul Stastny lines generated much offense as the Jets finished with a paltry 34.0 xGF% against a rebuilding team. However, the Jets are 11-4-1 this season when they are playing a road game with one day of rest, and they have scored 3.56 goals per game in that scenario. Ehlers has a team-most five goals against Ottawa, but Connor and Copp are 1-2 on the Jets in shots on goals during the season series.

Connor Hellebuyck, who is 20-11-3 with a 2.50 goals-against average and .919 save percentage, has started in all of the Jets’ past seven games and might get a night off before the Toronto showdown. Backup goalie Laurent Brossoit, who is 5-3-1 with a 2.63 GAA and .914 save percentage, might see his first action in over two weeks. Brossoit is 3-1-1 with a 3.05 GAA and .915 save pct. in six career games against Ottawa.

With a young team such as the Senators, who are 14-25-4, the question is always about whether it can repeat an excellent effort. Ottawa had a 66.0 five-on-five xGF% on Monday, but it is only 1-4-0 this season in games following contests where its xGF% was more than 60. The Colin White-Nick Paul-Evgenii Dadonov and Chris Tierney-Alex Formenton-Connor Brown lines both dominated their Winnipeg counterparts on Monday, when Brown scored a goal for an eighth consecutive game. Formenton’s capability of beating Winnipeg’s defensemen with his speed makes him worth considering in anytime goalscorer props. Ottawa is  6-5-1 in home games with one day of rest.

Matt Murray, who has a 7-12-1 record with a 3.84 goals-against average and .880 save percentage, could make his first start in five weeks after recovering from an injury. In eight career games against Winnipeg, Murray is 3-4-1 with a 3.59 GAA and .879 save percentage.