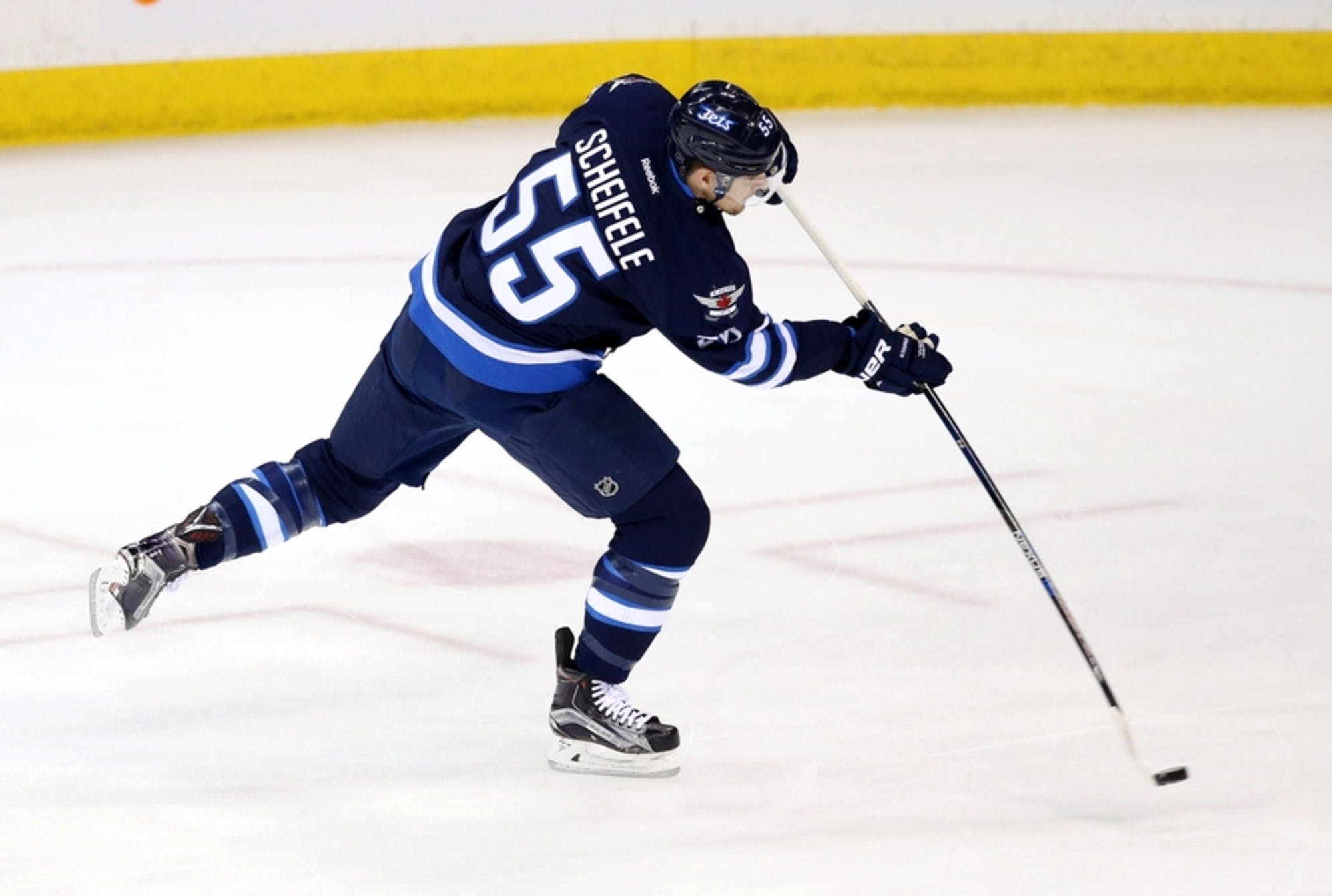 It is understandable why the Winnipeg Jets are a home underdog in a season-opening playoff rematch where there is a history of low-scoring games. The Jets are listed as +105 home underdogs while the Calgary Flames are a -125 away favourite with a 5.5-goal total on the NHL odds for Thursday at sportsbooks monitored by OddsShark.com.

The Prairie rivalry has been defensively oriented, with 10 of the teams’ last 13 matchups finishing UNDER at betting sites. Last season, before the COVID19 stoppage, the Jets were 4-6 in 10 matchups as a home underdog, while the Flames carry an 8-3 record in their last 11 matchups as an away favourite into the long-awaited season.

Although Calgary advanced when the teams met in a qualifying series in August, overall the head-to-head matchup has seen a 5-5 split in the 10 most recent regular-season matchups. The average total has been just 4.7 goals.

The Flames shook off a slow start last season to finish 19th in the NHL with a .564 points percentage and eventually lost against the Dallas Stars in the first round of the playoffs. Calgary’s hopes are pegged to a bounce-back season from left wing Johnny Gaudreau (0.82 points per game last season) as it tries to coax more production from a forward corps led by centres Sean Monahan, Elias Lindholm and Mikael Backlund. They were 20th in scoring in 2019/20 at 2.91 goals per game and 17th in goals against at 3.06. Defensively, veteran Chris Tanev is the most notable addition to a corps headed by veteran Mark Giordano.

Veteran Jacob Markstrom is expected to give Calgary its first bona fide No. 1 goalie in a decade. However, he has a checkered history against Winnipeg, with a 2-9-1 record with a 3.39 goals-against average and .892 save percentage in 12 career games.

The Jets scraped out a 20th-overall finish last season with a .563 points percentage. The quick qualifying-series exit against Calgary in August has probably had an effect on the betting line, but No. 1 centre Mark Scheifele is back after being injured in Game 1 of the series. The Jets also boast one of the NHL’s projected best second lines after reacquiring Paul Stastny to work with wings Kyle Connor and Patrik Laine.

There is enough talent for the Jets to at least maintain an offence that was 17th in scoring last season at 3.00 goals per game. The additions of Derek Forbort and Dylan DeMelo are expected to shore up a defence that has long been far too reliant on goalie Connor Hellebuyck, who was by far the main reason Winnipeg had the league’s 10th-best goals-against record (2.83 per game) in 2019-20.

Hellebuyck, the reigning Vezina Trophy winner as the NHL’s best goalie, has a 5-2-0 record with a 1.97 GAA and .932 save percentage in nine career regular-season games against Calgary.

The Jets have the next three days off before a 3-in-4 road trip next week to play against the Toronto Maple Leafs (Monday) and Ottawa Senators (Tuesday and Thursday).