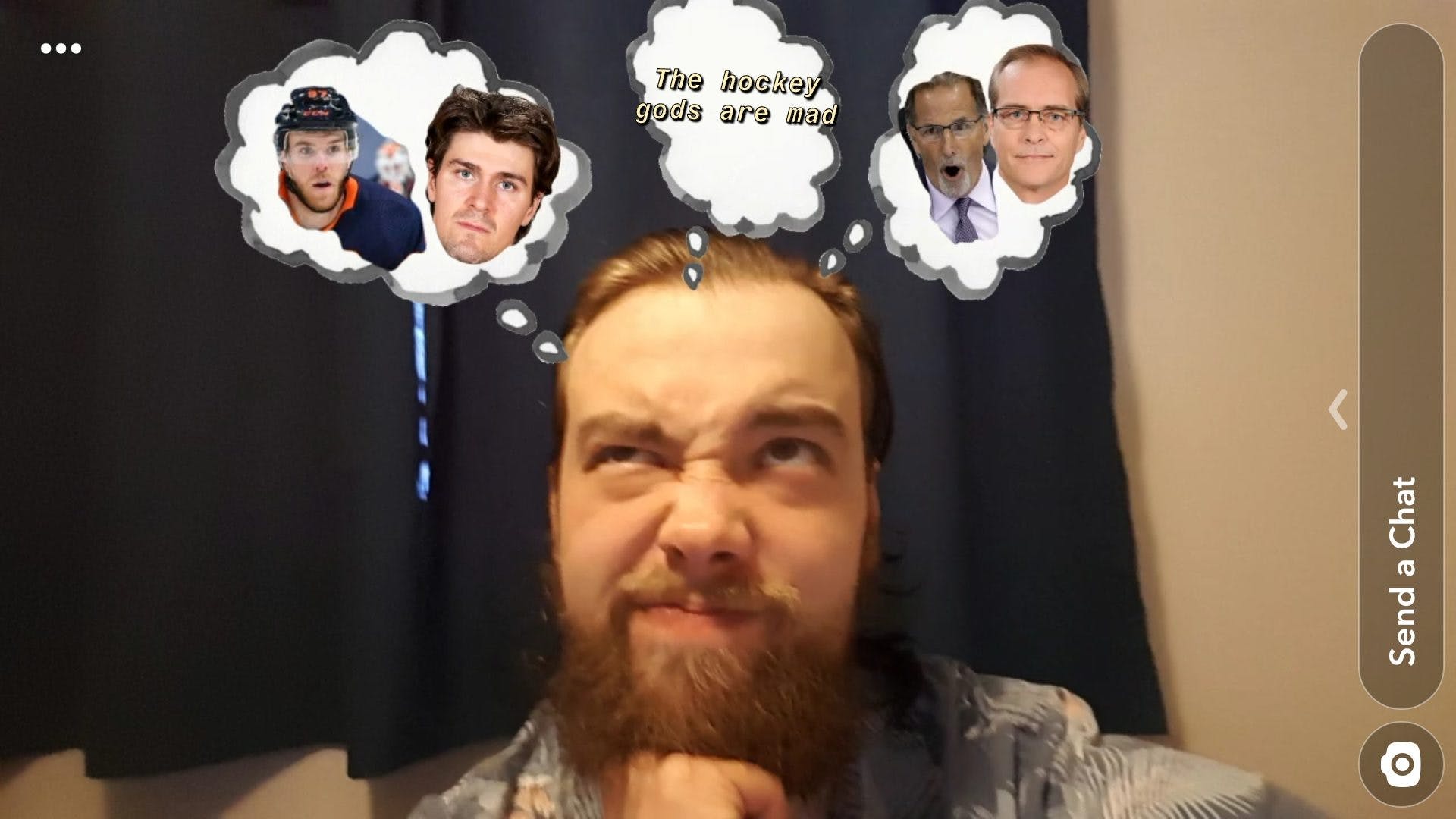 By Angus Hout
1 year ago

On Saturday, it came out that John Tortorella, the head coach of the Columbus Blue Jackets, had coached his final game with the team. After that came out, I saw tons of comments suggesting that if Paul Maurice is fired after this season Tortorella should be the new Winnipeg Jets head coach. Honestly, I don’t see Maurice being fired after this season, he just signed a three-year extension in February 2020. Being fired one year in would be a little shocking to me. But let’s say I’m wrong and Maurice is fired and the Jets need to bring in a new head coach, I don’t see Torts coming in and making a big difference. He’s an old-school coach who uses old tactics that were used to win Stanley Cups, but he won’t win another championship with today’s era of players. The guy I would bring in is Gerard Gallant, the former Las Vegas Golden Knights head coach. He took a scrappy Gold Knights team in their first season to the Stanley Cup Finals and has taken the Florida Panthers to the playoffs as well. If he could take a team of second liners and the Panthers to playoffs, imagine what he could do with a solid team already in place.

@Connor McDavid scored his 100th point of the season in 53 games. It overshadowed the Toronto Maple Leafs clinching first place in the North Division. But the NHL has poorly marketed their stars, McDavid getting 100 points in this era of the NHL is more than amazing and the league hasn’t marketed him, @Mark Scheifele, @Mitch Marner or the Tkachuk brothers. Those faces should be on multiple billboards in every major city down in the United States. NBC’s TV contract should’ve had way more Canadian games. Though there are good games between American teams, the NHL should have been showcasing a battle of Alberta or games between the Montreal Canadiens and Maple Leafs. The fact is… the NHL is seen as the weakest league out of the major four leagues in North America  (NFL, NBA, MLB and NHL). Why isn’t McDavid talked about in the same way down in the United States like Mike Trout or Patrick Mahomes? Yes, the NHL has grown in the last 15 years, but if it’s the elite league for hockey they should be showcasing the stars of the game. I hope the new ESPN and TNT contracts bring the NHL up to the same standards as the other three big leagues in North America.

In the last 10 games, the Jets are 2-8 and it’s been hard to watch. It’s frustrating that some of those games are earned losses, others the hockey gods are pissed at the Jets for some reason and they won’t have any bounces go their way. In the last three games, the Jets have started the game swinging and then they hit a couple of posts, or the goalie is just feeling it and makes some big saves, and the confidence of the Jets has fallen. You look at the faces of the Jets, those guys are exhausted, they put everything they could into making the playoffs. The way it’s looking right now, it might be an ugly playoff run for the Jets. You can’t roll into the playoffs with a lack of confidence. Maurice needs to go to his nearest McDonalds and buy every a McFlury, let the Jets have a fun practice, let the boys relax and maybe the Jets can find their mojo. Hopefully, they can win the last couple of games and might feel good rolling into round one.
Let me know what you think. If Maurice is fired who should replace him? How should the NHL market their star athletes? What has happened to the Jets in the last 10 games? Comment below or you can always hit me up on Twitter and Instagram my handle is @angushout.
Uncategorized
Recent articles from Angus Hout