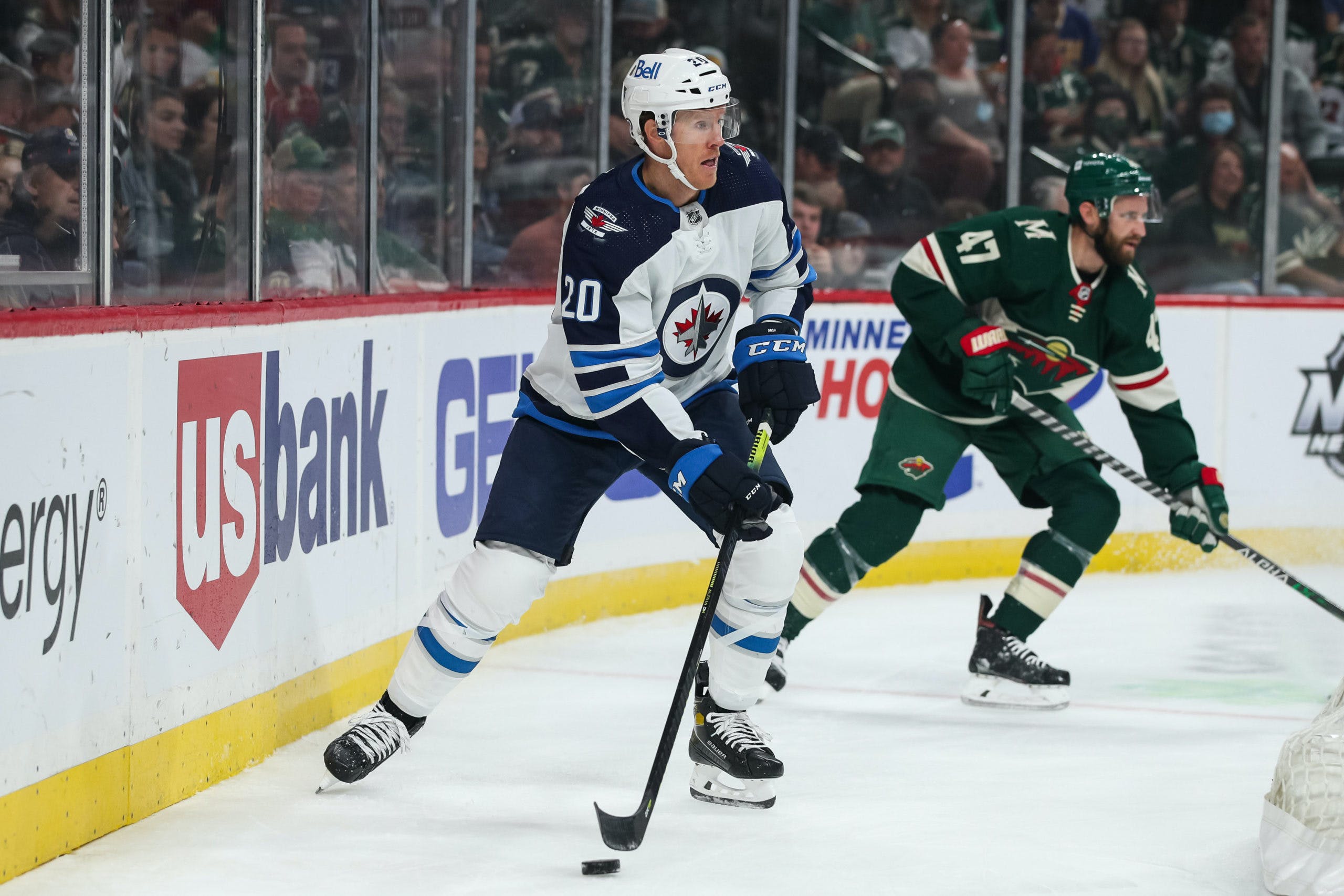 By Thomas Hall
11 months ago
Coming off a wild 6-3 victory over the Toronto Maple Leafs, the Winnipeg Jets have reportedly trimmed their roster down to 21 skaters as forward @Riley Nash has been placed on waivers.
Nash, 32, has served as a healthy scratch in each of the last five games and last played on Nov. 24 against the Columbus Blue Jackets, where he just 12:59 minutes of ice-time.
The other 31 franchises in the National Hockey League will have 24 hours to place a claim on Nash. If not, the veteran forward will clear waivers and could be assigned to the American Hockey League if management chooses to do so.
Given that this move leaves Winnipeg with just one extra skater on the roster, there’s a pretty strong chance another transaction is likely on its way, especially if defenceman @Neal Pionk receives any sort of discipline for his knee-on-knee collision with Toronto Maple Leafs defenceman, @Rasmus Sandin.
If that proves to be the case, then perhaps it could open the door for prospect @Ville Heinola, who’s appeared in 18 games with the Manitoba Moose this season, to earn a promotion back to the NHL.
But for now, the Jets will wait to see if anyone is willing to take a flyer on Nash and his league-minimum $750,000 salary, according to PuckPedia.com.
Winnipeg is scheduled to host the Carolina Hurricanes on Tuesday at 7:00 pm CT, where they’ll look to extend their winning streak to three games.
Jets News
Recent articles from Thomas Hall